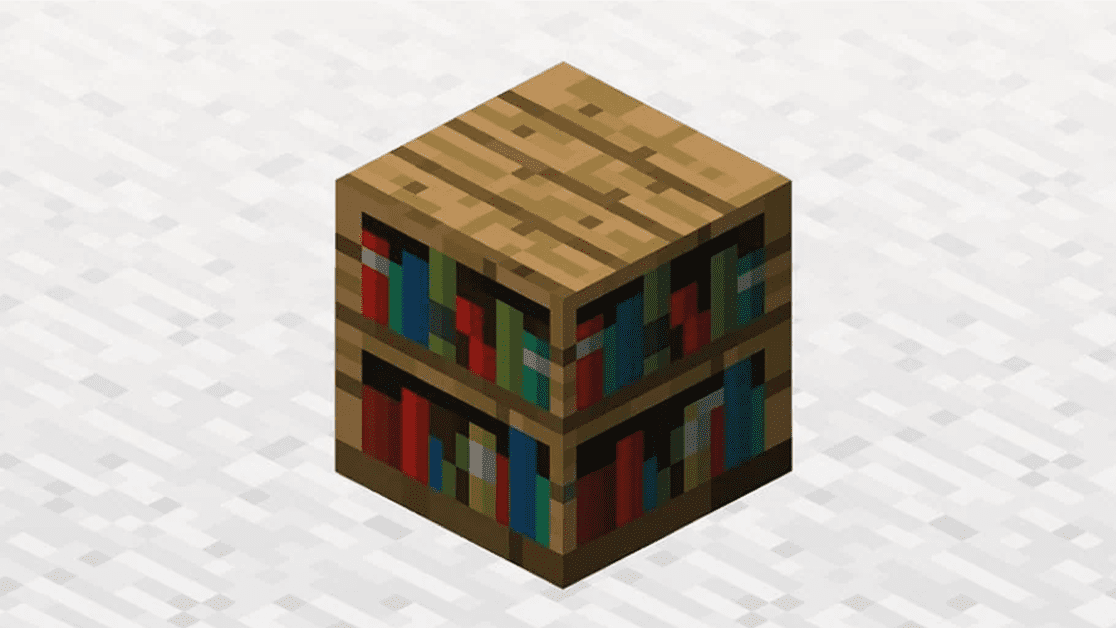 Minecraft developers Mojang Studios announced a ban on NFTs and Blockchain as they “don’t align” with the company’s values.

Minecraft developers, Mojang Studios, took to their website to take a stance on banning NFTs and Blockchain technology from their game.

In an extensive announcement on their official website, Mojang began to explain that they want to be transparent with their position on NFTs. Since being asked about it repeatedly in the past.

They briefly discuss how NFTs create “models of scarcity and exclusion”, which go against their guidelines and the “spirit of Minecraft.”

“To ensure that Minecraft players have a safe and inclusive experience, blockchain technologies are not permitted to be integrated inside our client and server applications, nor may Minecraft in-game content such as worlds, skins, persona items, or other mods, be utilized by blockchain technology to create a scarce digital asset”, they state on their website.

“Each of these uses of NFTs and other blockchain technologies creates digital ownership based on scarcity and exclusion, which does not align with Minecraft values.”

They continue to explain that the speculative pricing and overall mentality of NFTs could take the focus away from players enjoying playing Minecraft, by centring profits over gameplay.

There was also concern about third-party NFTs in particular, as they are known to be unreliable and as they’re dependent on blockchain technology, they could disappear without any notice.

Majong also highlights that some NFTs have been found sold at inflated prices, or fraudulently, and don’t want that to be associated with their game.

At the end of the announcement, they double down, in bold, that, “blockchain technologies are not permitted to be integrated inside our Minecraft client and server applications nor may they be utilized to create NFTs associated with any in-game content, including worlds, skins, persona items, or other mods.”

Other Game Studios Still Behind NFTs

Despite the overwhelming backlash, many gaming companies are still finding ways to implement the use of Blockchain and NFTs into their games.

Studios like Ubisoft have created ‘Ubisoft Quartz’, a platform for integrating NFTs into its AAA games. At the same time, Square Enix has begun to give them away with merchandise.

Mojang has taken a refreshing stance against the implementation of NFTs and Blockchain within their game. I hope that as they, and other studios, focus on how blockchain technology evolves over time, we’ll see more bans like it in the future.