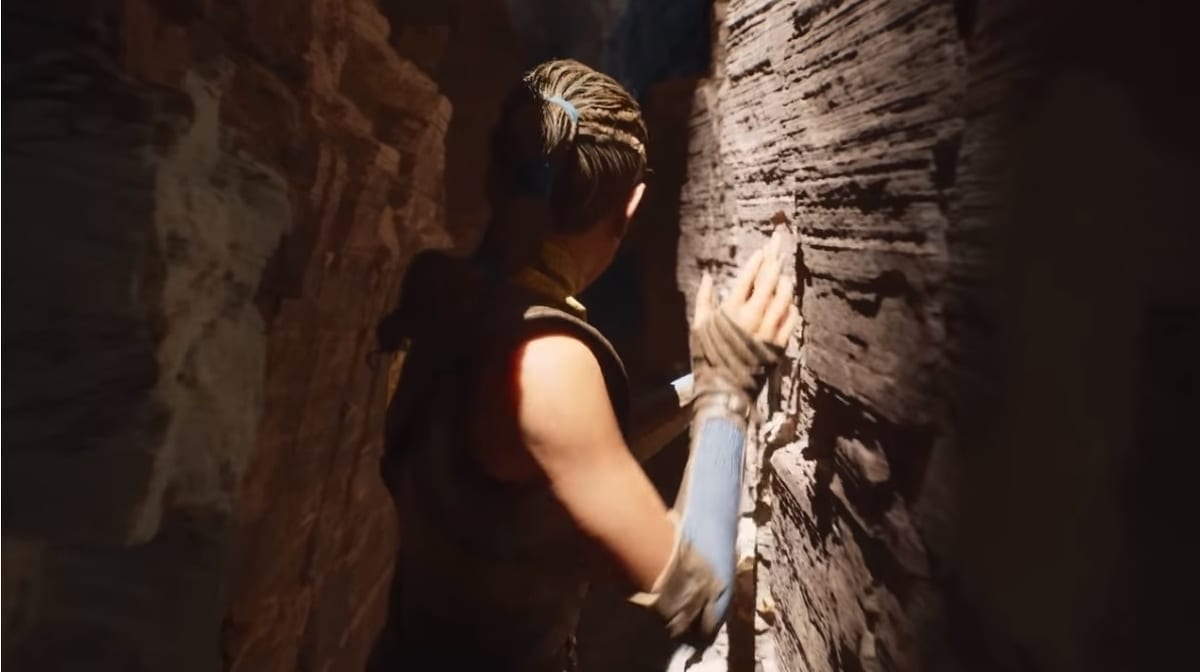 Epic Games, the creator and owner of Unreal Engine 5, has responded to claims that the recently-revealed PlayStation 5 tech demo was deceiving viewers with behind-the-scenes loading times.

The demo, which was shown off earlier this week, promised to be real time footage of a game running on a PlayStation 5. Its lack of loading screens was a major selling point, but some people were skeptical of the demo, believing that one moment in particular concealed a loading time in a purposely deceitful move from the devs.

As reported by Kotaku, one of the most common ways for game developers to conceal loading times is with a squeeze-through, the classic moment we’ve all seen in which a player has to squeeze through a narrow gap or passage. The publication believed this trope, seen in the PS5 demo, could be indicative of something more happening behind the scenes.

Reaching out to Epic, Kotaku received the following response: ““The actual goal of that part was to force the player camera to be really close to the wall to show how much detail there is in the scene,

“We were not trying to hide any loading but actually show good looking assets in close-up.”

So there you have it. The PS5 tech demo’s load-bearing walls were actually not loading-bearing walls. Good news!

Unreal Engine 5 has been created to bring “movie-quality” visuals to the upcoming console, using hundreds of million or even billions of polygons.

On the Unreal website, the company explains the following: “We’ve just released a first look at Unreal Engine 5. One of our goals in this next generation is to achieve photorealism on par with movie CG and real life, and put it within practical reach of development teams of all sizes through highly productive tools and content libraries.”