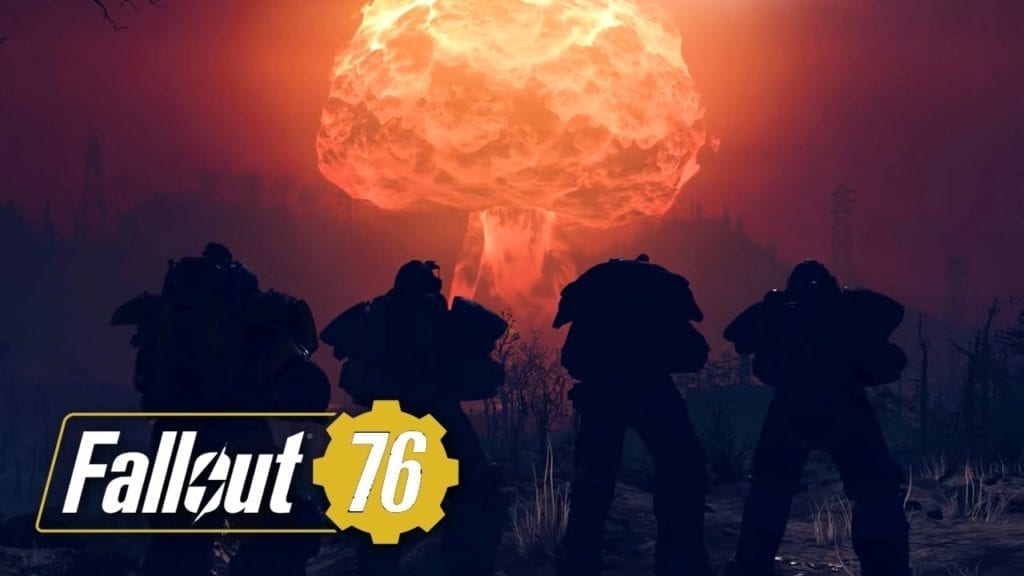 With lockdown still in force for the majority of the world, many game devs and publishers have been offering out their games for free as a way of keeping people happy and safe at home. In the case of Bethesda, it’s Fallout 76 which is going free to play for this weekend only, giving you the perfect chance to give it a go if you haven’t yet.

Though it’s had a pretty bumpy road, Fallout 76 is actually in a pretty great place now thanks to its latest free update, Wastelanders. The update introduced a lot of the typical Fallout mechanics that 76 was lacking, and it’s been well-received by gamers the world over. NPCs, a new storyline, and a new reputation system are now in place, and if that floats your boat then you really have no excuses.

If the praise for Wastelanders has gotten you curious about Fallout 76, you can test it out free of charge from May 14th to May 18th, across all the platforms it’s available for (PlayStation 4, Xbox One and PC).

Fallout 76’s official description reads as follows: “In Fallout 76: Wastelanders, people are now coming back to West Virginia. Two vying factions are struggling to gain the upper hand as the secrets of West Virginia are revealed. The Settlers have come to find a new home, and the Raiders have come to exploit them. Embark on a new quest for the Overseer, forge alliances with competing factions, and uncover the truth of what’s hidden in the mountains.”

If you test out Fallout 76 this weekend, be sure to let us know!

In related news, the Assassin’s Creed Discovery Tours are also free to download.

The Assassin’s Creed games pride themselves on their historical accuracy and amazing attention to detail, even going so far as to include virtual tours of their worlds within the game menus. These tours are not only awesome ways to explore the land, but also to investigate how civilisations before ours farmed, built, and lived. The AC discovery tours make education fun, and now two of them are free thanks to Ubisoft!

Check out the full details here.