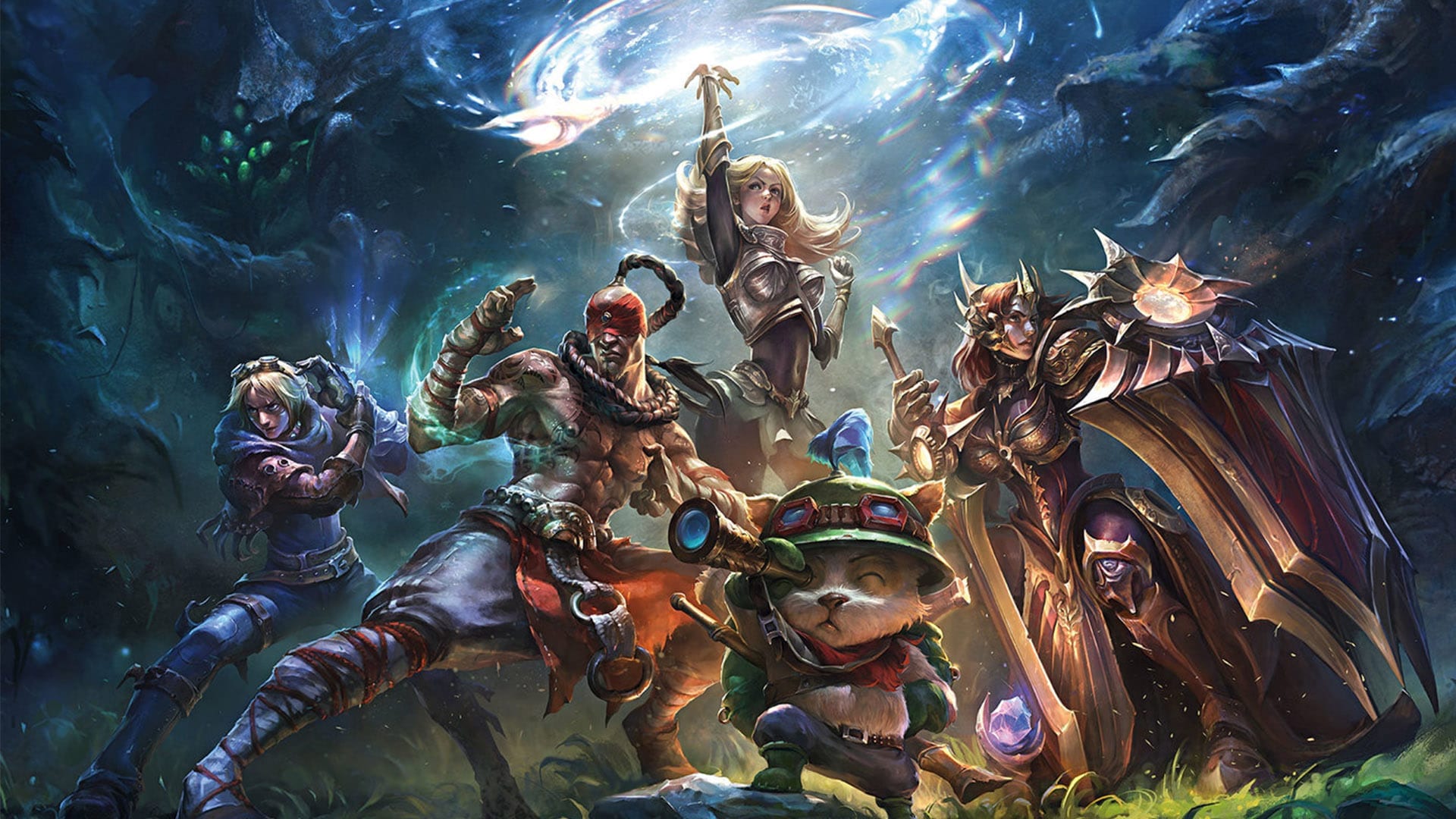 Esports LAN events are set to return this year after being suspended due to the global pandemic.

Riot Games has revealed that it will be resuming its Valorant Champions Tour, taking place in Reykjavík, Iceland. The esports event will be held at one of the first LAN events of the year, and will feature ten teams worldwide.

League of Legends is also returning to the competitive scene, with its Mid-Season Invitational being brought out of cancellation as the LAN events begin to return.

Both of these events will be held in the Laugardalshöll indoor sporting arena, which marks Iceland’s first S-Tier LAN event. Here’s what John Needham, Riot’s Global Head of esports, had to say about the big event [via GGRecon]:

“We are thrilled to showcase high-level Riot esports competition to a country as stunning and unique as Iceland, underscoring that passion for our esports can be found in every corner of the globe.

“Both MSI and VCT Masters will introduce us to breakout stars to watch this season, and also serve as the initial events for Verizon’s extended and much-appreciated commitment to our esports ecosystem.”

While the LAN events are set to make a return, they will come back without live crowds. Competing teams will have to quarantine upon reaching Iceland, and matches will be played behind closed doors.

The events will still be broadcasted over various platforms so that fans won’t be missing out on the action!

The gaming industry has been hit hard by the pandemic, with various events having to make the switch to online. E3 is to face its second cancellation in a row, with the event switching to an online format instead of its usual convention centre presence.

Are you glad to see the return of LAN events, or should they be taking a back seat for a few more months?