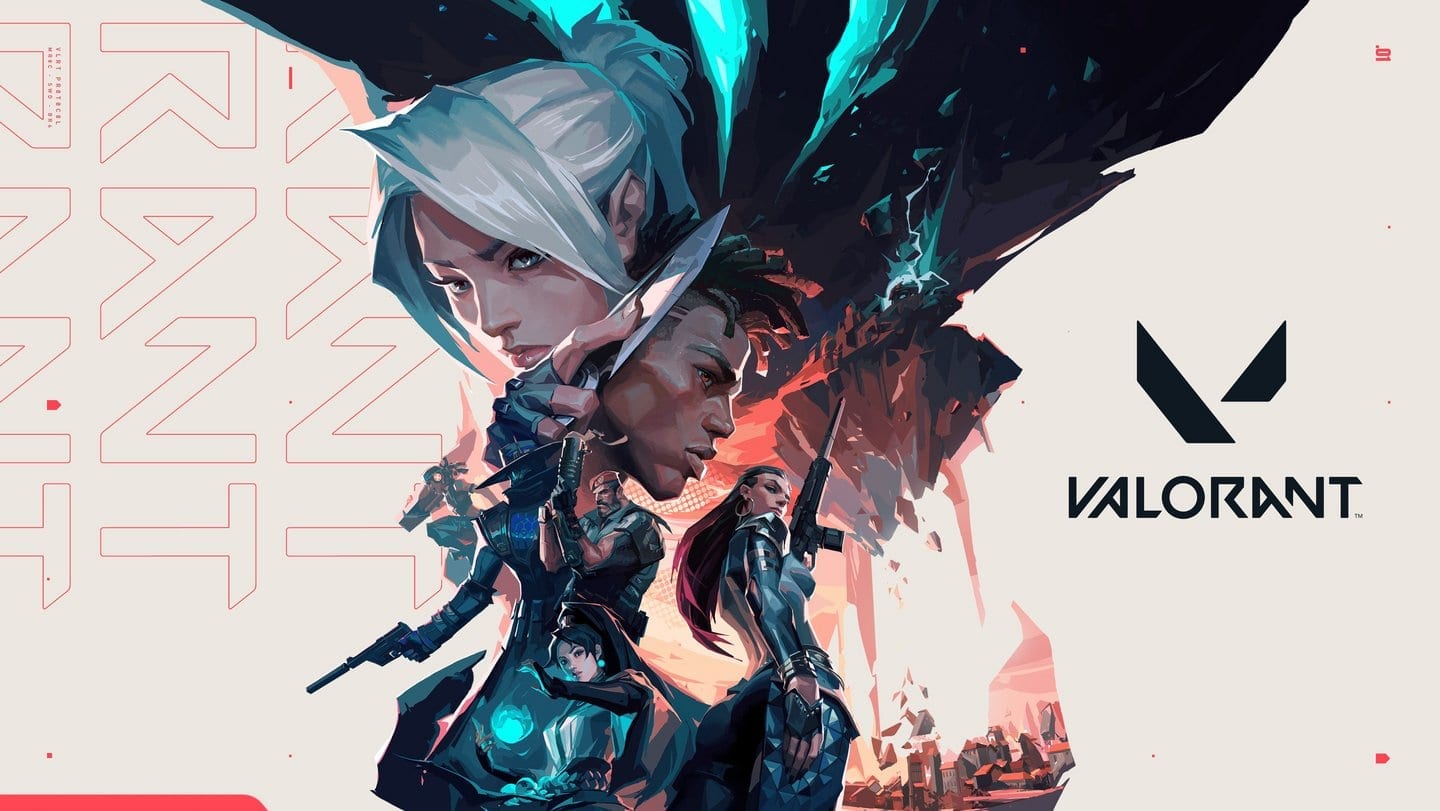 In case you haven’t heard or just aren’t particularly interested, Valorant is the latest release from Riot Games, and it’s taken Twitch by storm. This has, of course, been aided by the global lockdown, but it helps that the game itself is incredibly fun to play.

Valorant is a 5v5 Player vs. Player tactically-focused game in which the goal is to either set your spike in one of two (or three, depending on the map) locations, while stopping your opponents from getting to the spike. As per all multiplayer objective-focused games, the focus is usually less on the objective and more on the kill count.

I’ve written a whole review about the game which you can check out here.

This article, however, is for the little tips and tricks that can make you somewhere between “decent” and “good” at Valorant. With the initiative that Riot has taken to create this game, I believe everyone has a chance to reach the top (or at least, somewhere close enough to see the sights).

As with most games, getting better at Valorant takes nothing less than practice and repetition. And I don’t just mean in the general sense of playing matches in and out. I’m talking more about the weapons in the game and the Agents you get to use, as well as the maps that are currently on rotation.

Each weapon, map and Agent offer different levels of expertise and it’s only through understanding each of them that you get to know exactly where you fit on the totem pole of skill – and how to make your way upwards.

Playing for fun and playing for keeps are often two sides of the same coin, however, when the conversation of casual and competitive matches come into play, these concepts become different points.

One of the joys of enjoying games like these, is being able to choose different Agents to use and their abilities, not unlike pranking around in Overwatch. However, if you want to get good enough to climb the ladder, you’ll need to pick a hero you really enjoy using and stick with them through the losses and the eventual wins.

For example, in my review, I made a slight throwaway joke about Raze being my Agent. And that’s true. For most of my non-competitive matches, Raze was (and is) my primary Agent. I might change if someone gets to her first, but largely, she’s the Agent I feel comfortable with and the Agent I’ve put most of my hours in.

This particular tip is going to lead into the next one but first and foremost, just like what you did with Agents, you’re going to need to repeat the same with weapons. Unlike Agents, however, you don’t get to pick or choose which weapons to use per match (unless you’re playing the unranked mode which does allow this)

Valorant has a practice range where you can spend some time with Agents and weapons – use this! You could even take it further by jumping into a custom match with some friends and doing some communal practice. This is especially great if you’re planning to climb up together. More on that in a bit.

Mouse sensitivity is important (as well as where you shoot). At the beginning of Valorant, you get put into a custom match where the game basically explains itself to you and how it plays. Around the weapons bit, it will ask you to adjust your sensitivity to your liking.

Valorant is an extremely precise game, rewarding headshots with quick kills and body shots with less. To really excel at the game, not only do you have to respond faster than your opponent, your aim also has to find its mark. To make things easier, that should be the head.

Speed and accuracy is the game here, and you’ll need to put your skills to the test, so make sure you’re set up properly!

Even with all the above points, progress is still locked into how much you practice to perfect what you already know. The game rewards understand where you might have made faults and it helps you see where you can improve.

Using the custom matches to improve your aim, your shots and the abilities of your Agent is a great way to see your limits and how to surpass them. If you plan to climb with your friends and teammates, this also helps in coordination and tactics.

Jumping into the unranked matches helps put the practice to test to see how well it holds up against competition, and you can take that as a lesson. The more you repeat this, the better things start to fall into place.

As with most PvPs (and as with most new games), there’s a lot to discover with Valorant, and the more time you sink into the game, the more you’ll get out of it. Starting with the above tips will turn you into a pro in no time (maybe). Now go out there and be the best Agent you can be!