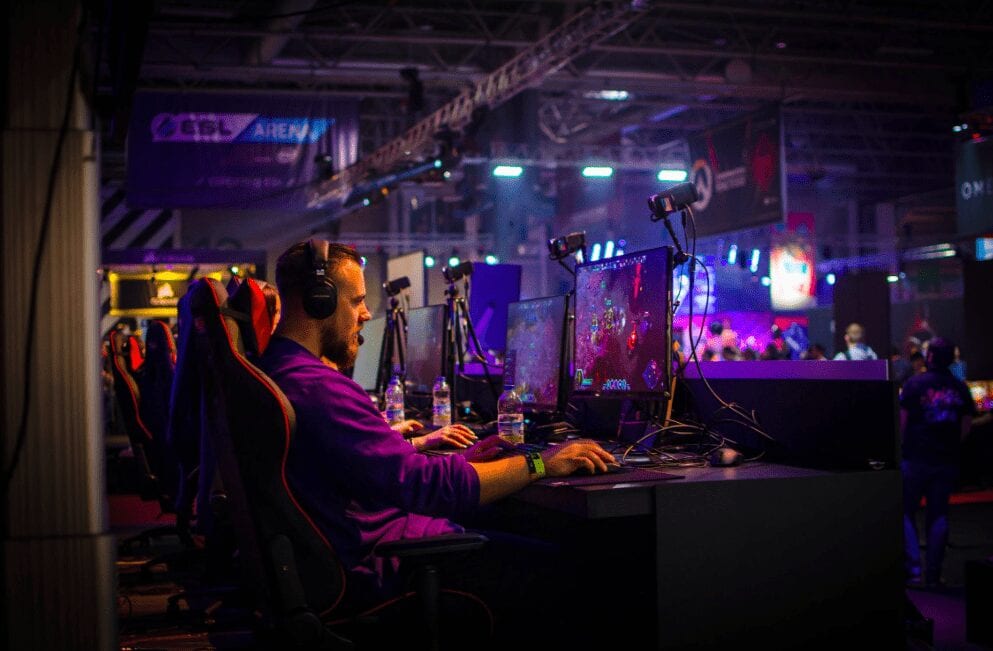 Last month the world was shaken when shots were fired during a Madden 19 tournament in Jacksonville, Florida.

Along with the multiple people injured, two competitors – Elijah Clayton and Taylor Robertson – lost their lives in the shooting.

A month on from the tragedy and it seems that security at future tournaments is going to be a priority.

A number of events, including the SoCal Regionals, Canada Cup and Evo, have expressed the seriousness of the situation and are planning to introduce metal detectors and thorough searches, along with other security measures including taking controllers apart.

It’s also expected that there will be a higher number of police teams present. 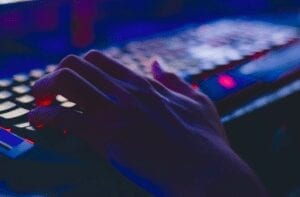 The events page for the SoCal Regionals now states: “Since the initial posting of our security policy for SCR, we have received a variety of feedback that ranged from very positive to harsh criticism. There is no single solution that will satisfy all opinions but we have been working hard at finding a median that balances safety, convenience, and concern.” 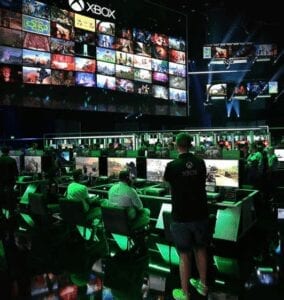 In terms of security, the site confirms the following will be taking place at the event:

“All attendees and guests will be subject to walk-through and handheld metal detectors,

“All bags of any kind will be inspected,

“All loose items, such as clothing, will be inspected,

“All latched joysticks that can be opened with a switch/button, such as a QANBA Dragon, Razer Panthera, etc. , will be mandated to be opened for inspection,

“Joysticks that are held together with bolts and screws will be visually inspected,

“If there is anything suspicious, you will be asked to open your joystick,

“If there is nothing suspicious, no further action is needed.” 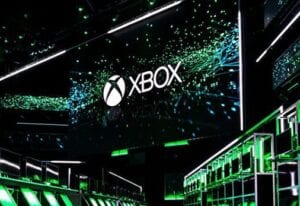 It seems that the world of Esports isn’t cutting any corners when it comes to their security measures, but is having to take apart your controller a step too far? Let us know what you think!