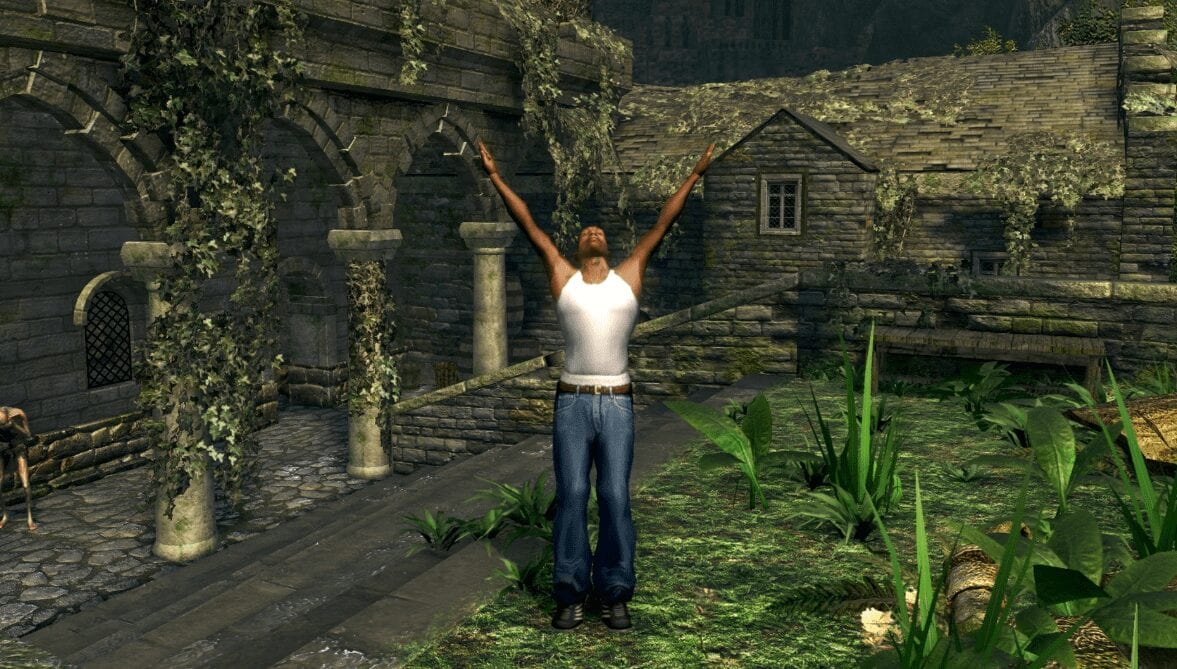 Who doesn’t love a weird mod? They can rejuvenate older games that you’ve completed a million times before and they make for pretty funny play-throughs. 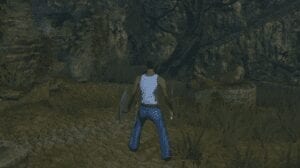 A modder by the name of Drop0ff has created one of the best mods we’ve seen in a long time, and it’s honestly what we never knew we wanted – Grand Theft Auto in the world of Dark Souls.

Yep, you can now replace your Dark Souls character with a custom model of the one and only CJ from Rockstar’s Grand Theft Auto: San Andreas – and what more could you possibly need? 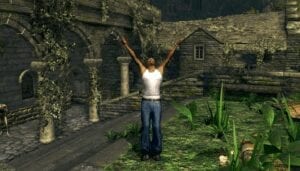 Posting the revelation to NexusMods, Drop0ff writes: “Custom Model of CJ From gta sa [sic]. Replaces Hard Leather Set so you can get it if you will select Warrior class when start a new game.”

According to PC Gamer, Drop0ff also credits fellow Souls modder Meowmaritus, creator of the DSFBX tool, which allows for the import of models from different game titles.

This mod actually made me boot up Dark Souls again for the first time in months pic.twitter.com/6GprPIf2LZ

Dark Souls fans are loving the mod, with one user tweeting: “This mod actually made me boot up Dark Souls again for the first time in months.”

And if the images of the mod are anything to go by, it’s definitely worth giving it a go just for the lols. 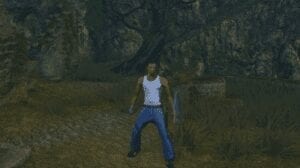 When it comes to mods this isn’t the strangest one out there. Most mods are designed to improve textures in older games, introduce small changes or hacks to improve gameplay or even to change colours and the world you’re in.

Dark Souls mods have the potential to get a whole lot stranger. It’s now possible to import models from other games, or use new custom models. The import tool, created by Meowmaritus is here:https://t.co/Xivu8Hvqw0

Some our favourites of all-time are a lot weirder though, including the infamous Animated Fart Shouts for Skyrim, which is pretty much what it says on the tin, and also the Sonic mod, which brings a very weird-looking Sonic into the world of Skyrim. 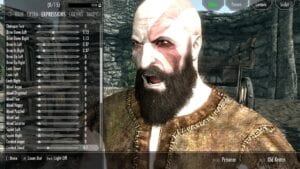 Which is your favourite mod and will you be playing Dark Souls with GTA’s CJ?