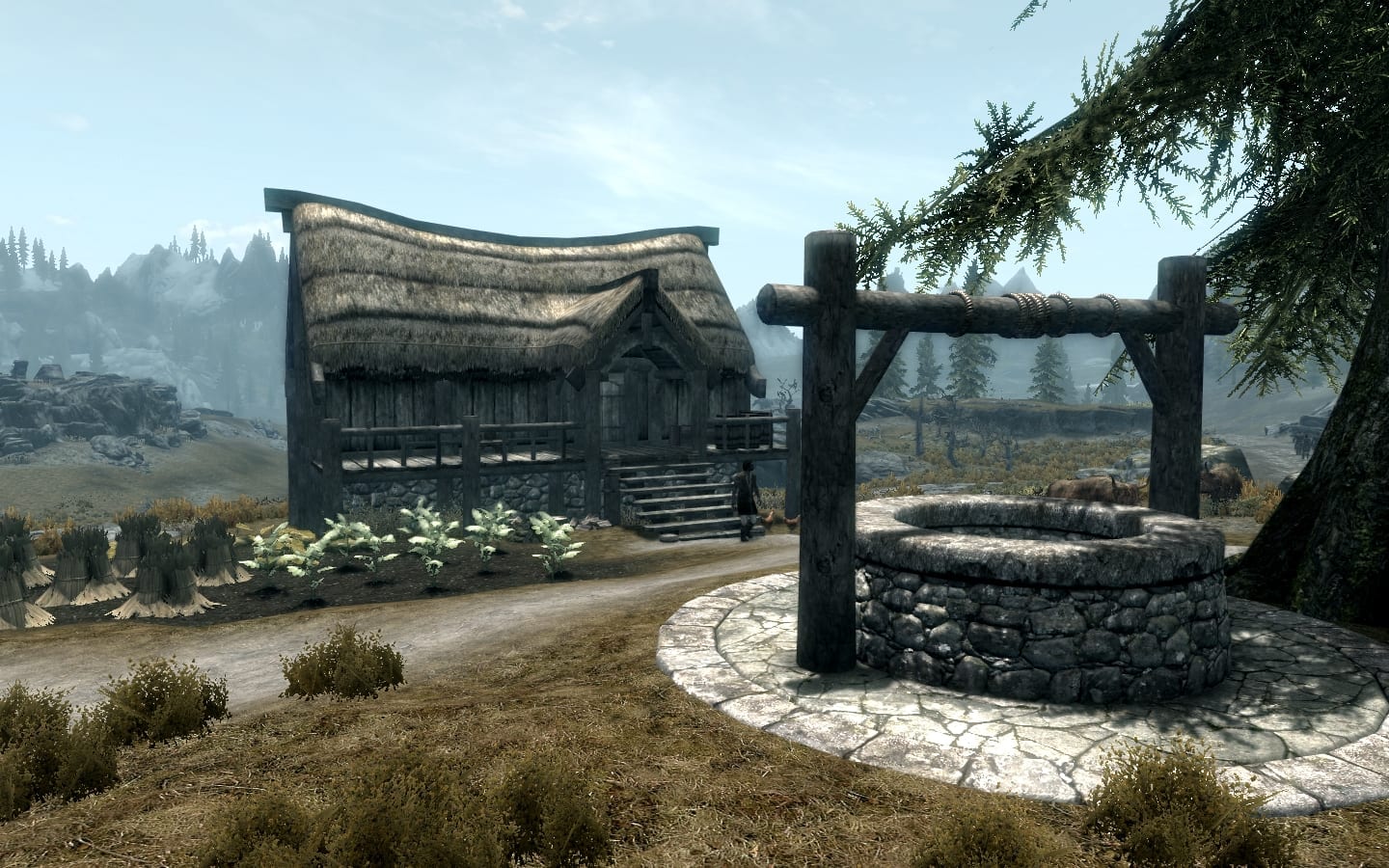 There’s lots of Skyrim mods out there, and it’s not easy to find the right one for you. However, this classic mod is one everyone should know about, as it restores cut content that never made it into the original game.

The mod in question is available via Nexus Mods and is called the Cutting Room Floor. This isn’t a new mod by any means, having first being uploaded back in 2013. However, it’s an absolute classic that’s well worth checking out if you haven’t already.

“A content restoration mod for Skyrim and the official DLCs” reads the heading of the mods description.

The description for the mod continues: “From the depths of the ether, or just the cutting room floor, comes forth several NPCs, some quests, and other miscellaneous content which was created but never implemented in the game.

“If ever you had the feeling that Skyrim was missing something, you were probably right! This mod should relieve a bit of that. Villages that were supposed to exist have been brought back.

“Quests that were partially implemented have been completed. Various items have been restored that were still in the data files. NPCs have been brought back to the game and given homes where appropriate. Plus plenty of other random bits of stuff that was mentioned in the game but didn’t exist yet.”

If you want a Skyrim mod without all the bells and whistles, or if you’re looking to find out more about what Skyrim could have been, Cutting Room Floor is the one for you!

In related news, a popular Skyrim mod has returned after being deleted several years ago. The mod is called Wyrmstooth and it adds a new island to Skyrim with a fully voiced questline, new events, new areas, events, spells and much more.