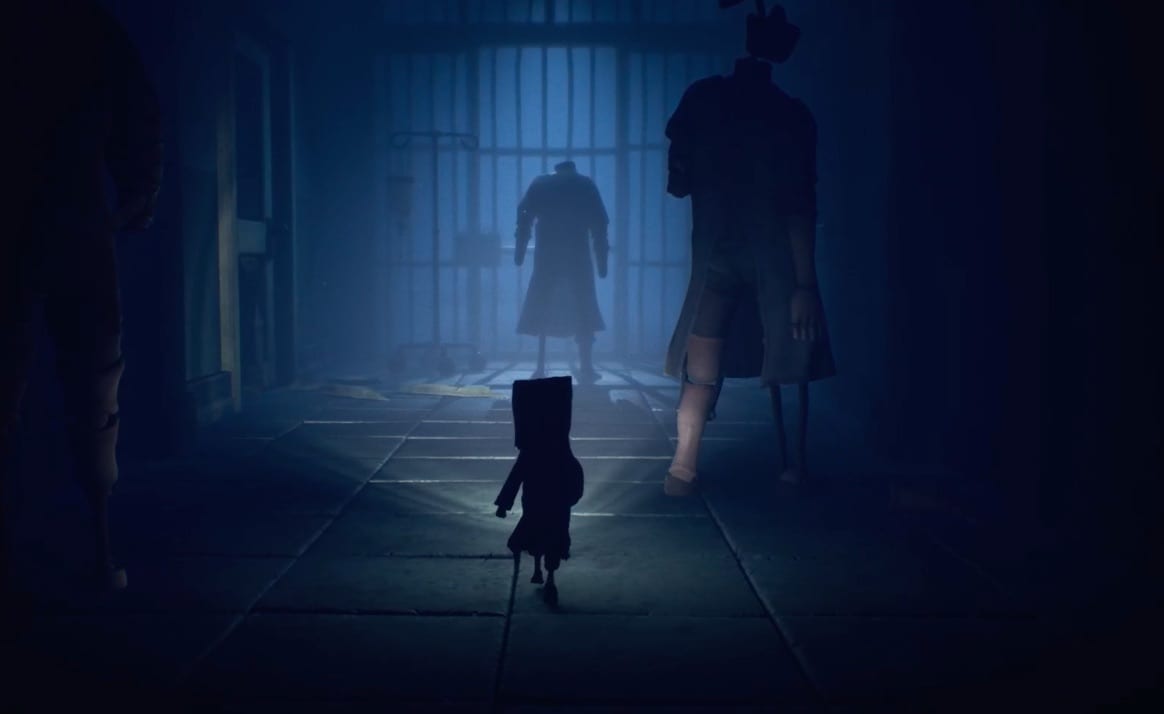 The developer behind the Little Nightmares series has confirmed it won’t be returning to the games, according to a report by IGN.

During a recent earnings report, Embracer Group claimed that the LN development team, Tarsier, would focus on making brand new games. The statement was made by Embracer Group CEO Lars Wingefors, as part of the financial report:

“After the quarter Tarsier studios game, Little Nightmares 2 was published [by Bandai Namco] and was well received by its audience. Tarsier studios will, from now on, focus on creating new IPs.”

This was accompanied by a webcast statement by Wingefors, who shared his thoughts of Tarsier’s success and his future plans for the developer:

“I’m super-thrilled, and I spoke to the CEO of Tarsier the other day and congratulated him [on] the critical success of Little Nightmares 2. It’s an IP they created, but it’s owned by Bandai Namco and published by Bandai Namco, so it doesn’t really have any significant commercial impact for us, even though if it does really well it could have some royalty revenues over time.”

In a follow-up interview with IGN, Tarsier CEO Andreas Johnsson confirmed Tarsier is done with the franchise, though Bandai Namco may pass the IP to another studio.

“It is bitter sweet to announce that we are leaving the world of Little Nightmares behind us. Little Nightmares will always be dear to us at the studio,” he said. “Since being acquired by the Embracer Group in December 2019, it is now time for us to embark on a new chapter, create new IPs and explore new worlds. Personally I am very excited to see what our studio creates and counting down the days until we can welcome our fans.”

It’s unclear what’s next for Tarsier, but perhaps we’ll see the studio delve deeper into the horror genre. The Little Nightmares series is renowned for its twisted take on atmospheric horror, drawing on childhood fears and warped perceptions of reality.