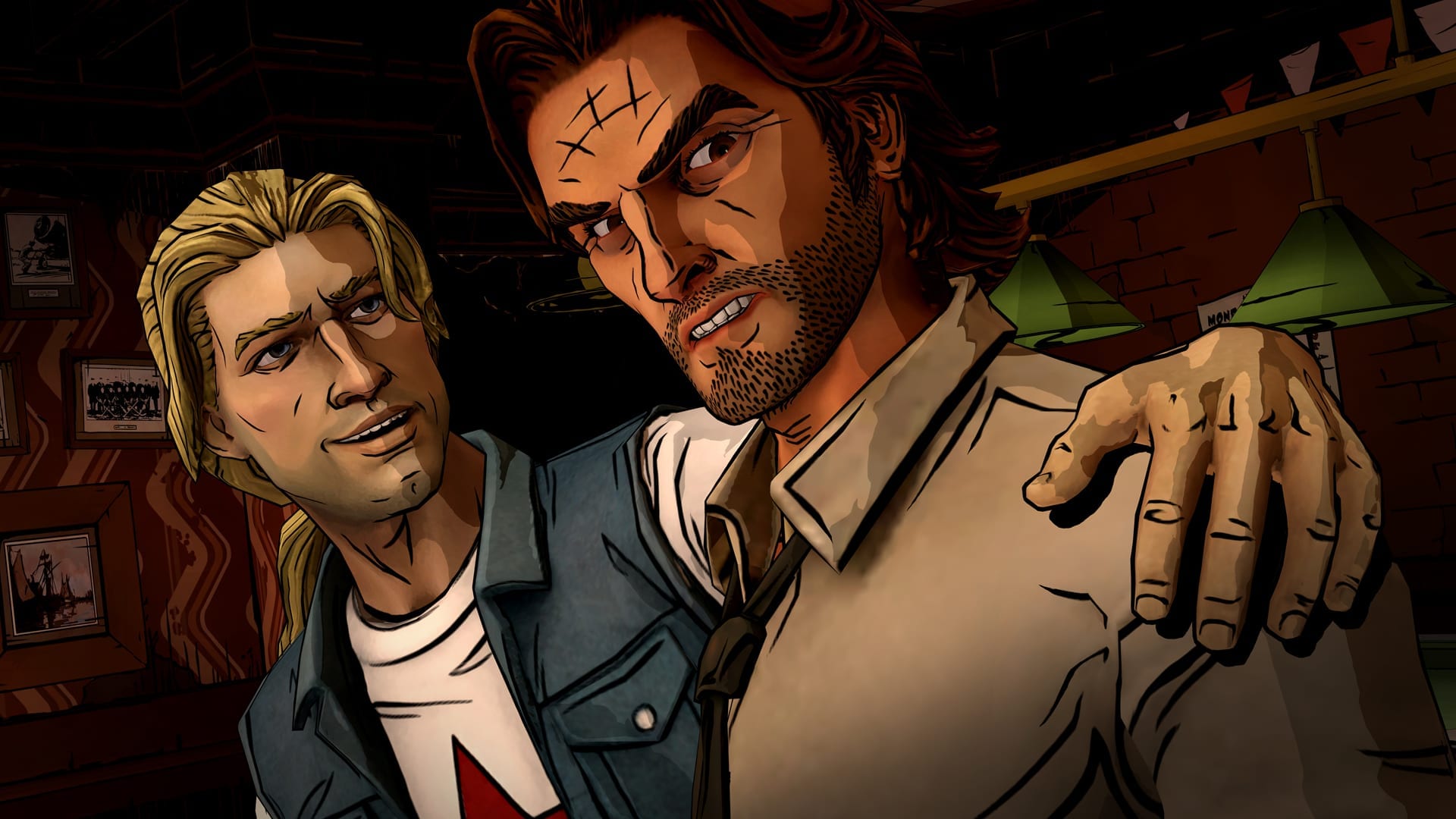 In case you’d forgotten, the highly-anticipated sequel to Telltale Games’ 2013 hit, The Wolf Among Us, is happening. We might not have heard much on the game since its official announcement back in 2019, but that doesn’t mean we don’t know anything about the title.

A second season of the episodic game, The Wolf Among Us, was in development – and then subsequently cancelled – following the shutdown of studio Telltale Games in 2018. Despite its status as a cult classic (and its 10/10 Steam rating), it seemed as though the franchise was going to be limited to just the first season.

August 2019 saw something of a Telltale Games revival after its assets were bought by LCG Entertainment. The company then announced that while some of the newly-acquired assets would be sold, others would be kept and new games would be coming.

The Wolf Among Us’ second season was officially announced to the world during The Game Awards 2019, where a short teaser trailer confirmed the return of protagonist Bigby Wolf. The game is being created with the help of AdHoc Studio, which was founded by a number of former Telltale Games developers.

The announcement trailer (which you can watch below) doesn’t give too much away, so it’s hard to predict what we’ll be seeing from The Wolf Among Us 2. The games are based on the Fables comic series by Bill Willingham, though the first game season served as a prequel to the comics, so there’s probably not many clues to find in the source material.

The Wolf Among Us ended with quite a few questions we want to see answered, and now that Snow White is the deputy mayor, we’re definitely going to see some interesting new dynamics from Detective Bigby and his cohorts.

It’s not clear who we might see returning from the original game, but it’s thankfully been confirmed that the original voice actors for Bigby Wolf (Adam Harrington) and Snow White (Erin Yvette) will definitely be making their return to the series. Phew! 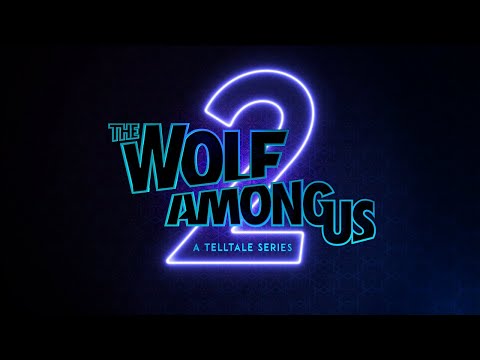 The Wolf Among Us 2 doesn’t yet have a release date, but we do know that the game will be coming to console and PC. It’s not clear whether that means current-gen consoles or if that will only be next-gen, but it’s something to look forward to at least. The PC version of the game will initially be an Epic Games Store exclusive.