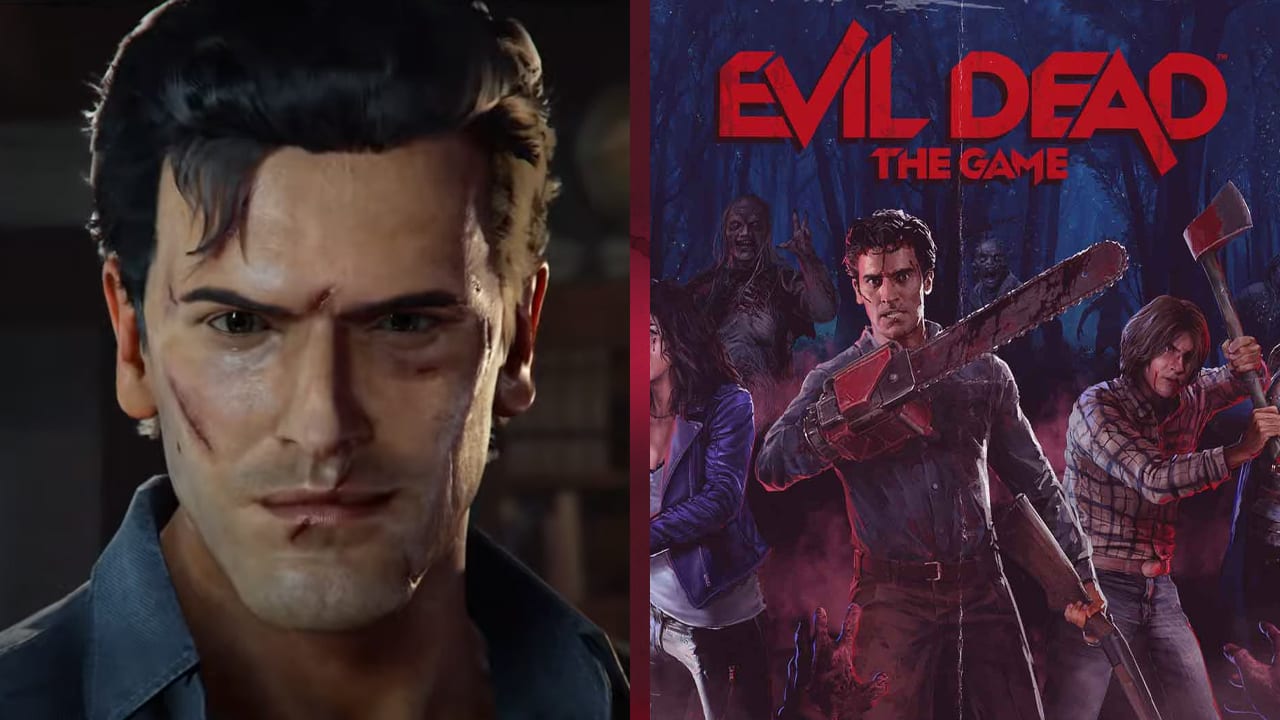 Something wicked this way comes, and it turns out it’s Evil Dead: The Game, a brand new 4v1 shooter that embodies the essence of the creepy cult classic. Groovy!

Unveiled at Summer Games Fest 2021, Evil Dead: The Game has Bruce Campbell on board as the voice of Ash Williams, the original flick’s protagonist. The game will also feature voices from across the franchise, including Cheryl Williams, Marcus Gilbert from Army of Darkness and Scotty from the original 1981 film. Here’s a synopsis for the new game from its official website:

“Step into the shoes of Ash Williams or his friends from the iconic Evil Dead franchise and work together in a game loaded with over-the-top co-op and PVP multiplayer action! Play as a team of four survivors, exploring, looting, managing your fear, and finding key items to seal the breach between worlds in a game inspired by all three original Evil Dead films as well as the Starz original Ash vs Evil Dead television series.”

If you’re familiar with the likes of Friday the 13th: The Game and Dead By Daylight, then you’ll likely know what to expect from this new horror romp. In a way, the whole affair is like an ultra-violent game of tag, with an ultimate goal of kill or be killed.

Of course, Evil Dead: The Game does bear resemblance to other horror PvP games out there. However, from what we can tell, Sabre’s take on the hunter vs hunted format is enriched with fan service. From iconic Evil Dead locations to characters like Evil Ash from Army of Darkness, there’s plenty in store for fans of the original supernatural slasher.

Hopefully, more Evil Dead game details will be revealed as the year progresses. Personally, I’d love to see Mia from the Evil Dead remake pop up at some point. Who knows, perhaps this new game can act as a bridge between the original cult classic and the reboot.

Are you excited for Evil Dead: The Game? Join the conversation on our social media channels. You might also want to browse the GameByte Shop’s range of horror games while you wait!

Up to 10% off all pre-orders on the GameByte Shop