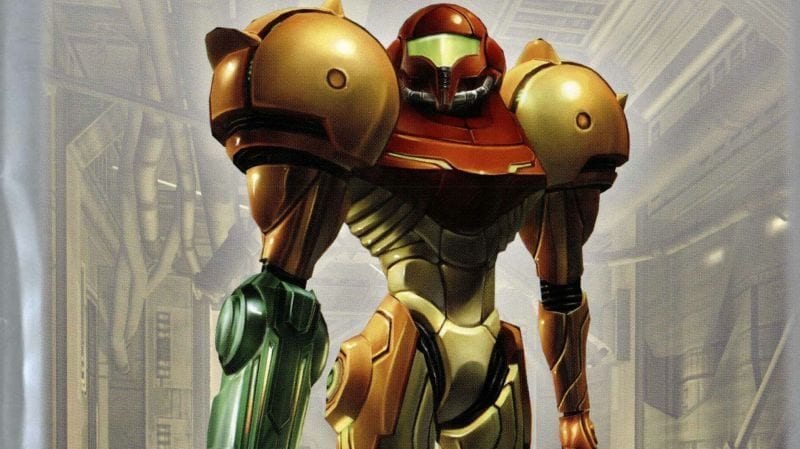 A Nintendo Switch port of Metroid Prime Trilogy is apparently unlikely, according to an ex-Retro Studios dev [via GameXplain].

The comments were made by former Metroid Prime design lead Mike Wilkan, who responded to a fan account calling for a Switch port of the Trilogy. Most of Wilkan’s scepticism relates to the third Metroid Prime’s motion controls, which he states would require “a herculean effort” to adapt:

“It was straightforward to update MP1 and 2 to Motion controls, but converting MP3 to normal controls would be a herculean effort, as it is scripted very specifically using volumetric triggers to detect the motion in precise manners to do specific switches, and the bosses are tuned to take into account the ease of gestural aiming.”

“The biggest issue is Retro no longer has functional editor tools to work with the Prime code base, so everything has to be ‘brute force’ hard coded,

“Rebuilding the hundreds of interaction sets in MP3 alone, not to mention returning the gameplay to take in the slower engagement pacing of conventional controls would probably take a year with a 4-5 person team full time by itself.”

“It’s been long done. Initial announcement was supposed to be last month,” tweeted Khan back in 2019.

Hopefully, we’ll eventually get to experience Samus’ 3D adventures on the Switch sometime soon. Metroid fans are also eagerly awaiting Metroid Prime 4, which was announced for Nintendo Switch way back in 2017.

Let’s hope the Switch gets a Metroid game soon!

Metroid Dread Is A Masterclass in Tension and Atmosphere – Here Are Our Thoughts!

Metroid Dread Devs Left Out Of Credits, According To Ex-Staffers