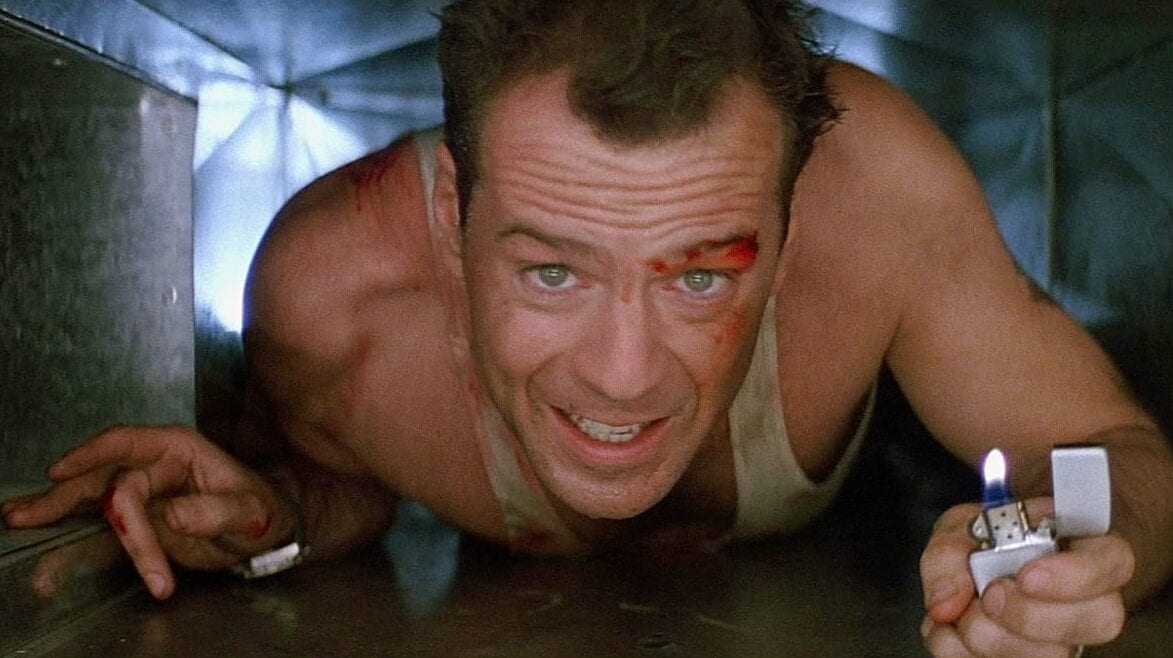 A recent teaser has revealed that Die Hard’s John McClane is coming to Call of Duty Warzone [via Eurogamer].

Bruce Willis’ iconic cop character is the second 80s action hero announced for the game after Activision relieved that Rambo is headed to the Battle Royale. The reveal was made in the form of a mock advertisement, which references Die Hard’s Nakatomi Plaza:

“Air ducts are a complicated network of danger. If yours are in need of repair, call the best in the business at Nakatomi Duct Cleaning. Learn more here: http://NakatomiDuctCleaning.com”

Hilariously, the teaser’s faux site features a handy appointment button and a contact email address. Unfortunately, despite the fact that the address belongs to “John”, it looks like he’s out of office. Perhaps it’s because he’s currently on his way to the Warzone fold.

Of course, Activision’s clever pop-culture reference will mean nothing to you if you’ve never watched Die Hard. In that case, here’s a synopsis for the 1988 film Die Hard, courtesy of Rotten Tomatoes:

“New York City policeman John McClane (Bruce Willis) is visiting his estranged wife (Bonnie Bedelia) and two daughters on Christmas Eve. He joins her at a holiday party in the headquarters of the Japanese-owned business [Nakatomi Corporation] she works for. But the festivities are interrupted by a group of terrorists who take over the exclusive high-rise, and everyone in it. Very soon McClane realizes that there’s no one to save the hostages — but him.”

As for the teaser’s obsession with air ducts, well, that’s based on the fact McClane spends most of the film crawling through one. Let’s hope that the action hero can find some vents to crawl into while trying to survive in Warzone!