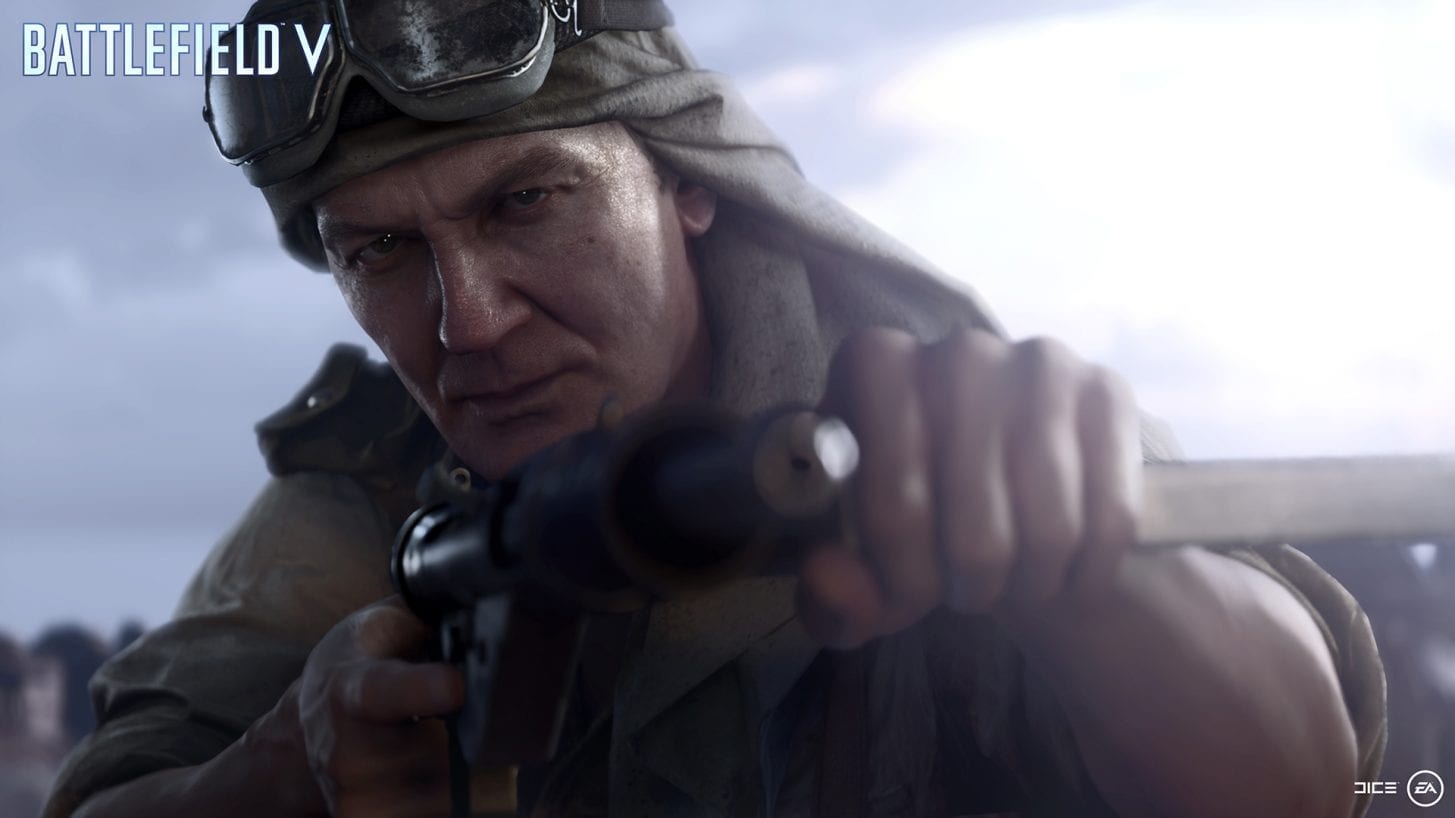 Battlefield V‘s November 20th release date edges ever closer and we’ve got a great selection of gameplay for you from its single player campaigns. Call of Duty decided not to go the single player route this year meaning if you want your solo war adventure EA’s offering is the place to be in 2018.

First up we have Tirailleur which sees Senegalese units of the French Colonial Forces fight to try and liberate the French homeland. But is it really a homeland if you’ve never seen it before? In Tirailleur you play as Deme who is telling the story in retrospect… which seems like a slight spoiler that he probably survives until the end. 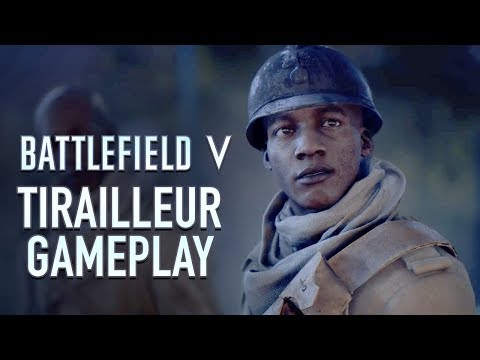 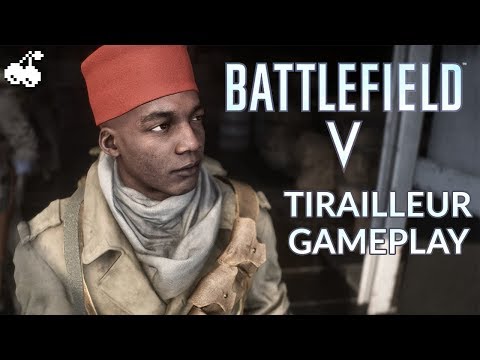 Next up there’s Under No Flag. In Under No Flag we see Billy Bridger, a London-based criminal, given a second chance thanks to the war when he’s recruited by George Mason. you can expect lots of explosions in this because Billy is a specialist in things that go boom. 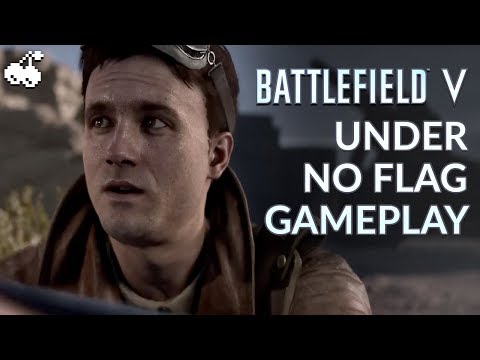 Our final glimpse of the single player offering is Nordlys. Nordlys takes place in an occupied Norway and sees the player control Solveig, a young Norwegian resistance fighter. During the course of the story she’ll try to thwart the plans of the occupying forces whilst also aiming to rescue her captured mother. 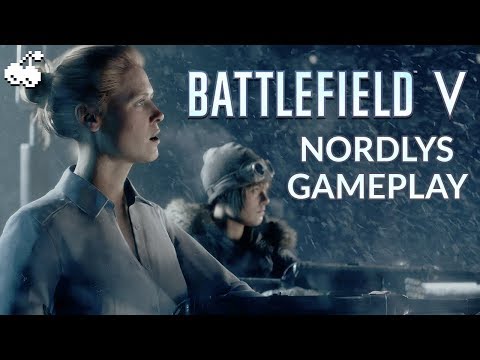 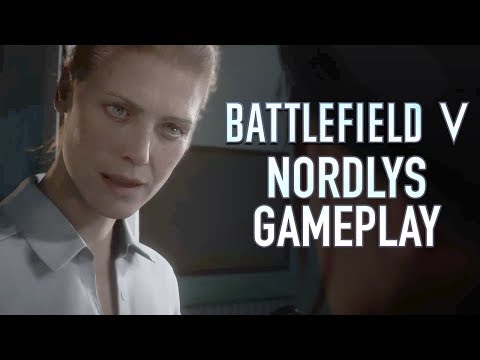 Don’t worry too much if the single player offerings of Battlefield V don’t appeal to you though. There’s still plenty of things to do in multiplayer. In-fact you can see some of the multiplayer offering from the game at the bottom of the page. With not much longer to wait and Call of Duty Black Ops going for a very different style of game this year it’ll be interesting to see what comes out on top.

Make sure to keep an eye on GameByte for more on Battlefield V as its release gets closer! 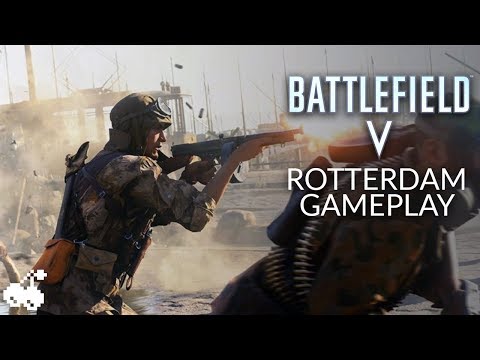