Remember Days Gone, you know, the game where like a million zombies come at you in hordes and you have a motorbike?One of the most exciting-looking games of the last few E3 conferences? That one. Well it’s been delayed for the second time. 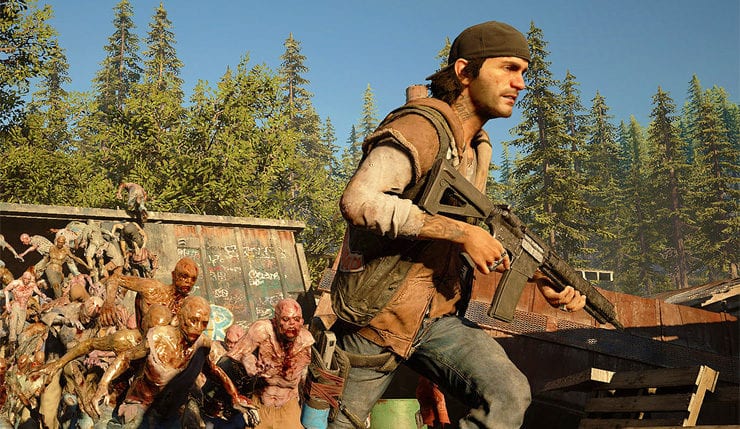 In case you forgot, Sony describes the title as: “an open-world action game set in the high-desert of the Pacific Northwest.

“Traversing harsh landscapes on their drifter bike, players must fight for resources as they attempt to survive broken roads, unpredictable weather, attacks from other human factions, infected wildlife and roaming Freakers — a brutal, dynamic world that is dangerous both day and night.” 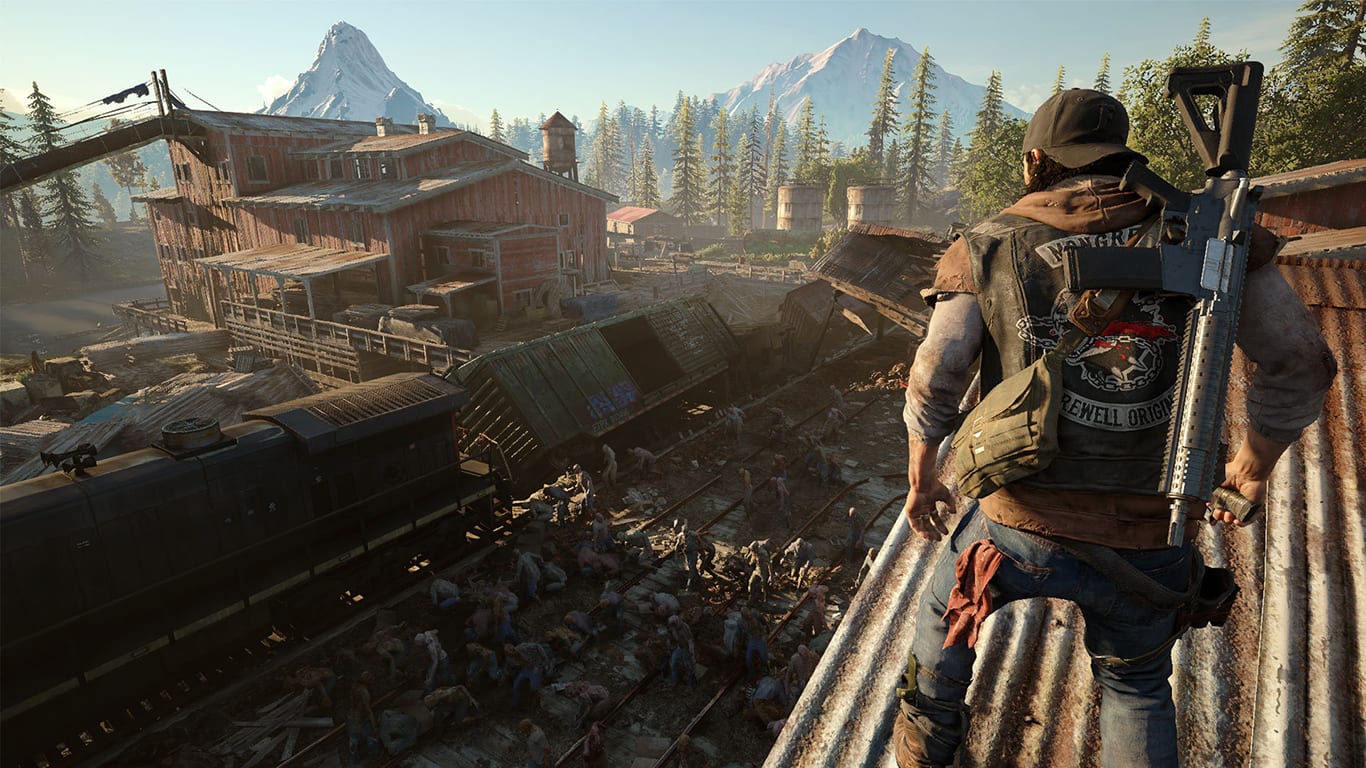 Anyway, Days Gone was slowly starting to feel like a dream we once had, because it was coming and then it got delayed and then we saw pretty much the same footage at one E3 that we saw the year before, and the idea of actually playing Days Gone just seemed to…deteriorate. And getting delayed didn’t help things.

When a new release date of February 2019 was announced, some of the original hype for this fun-looking title came back, but now Sony has just announced that it’s been delayed again. Just to make it extra clear, that’s now the second time.

Posting on its official blog, Sony stated: “We want to share a change in release date for this highly anticipated title from Bend Studio. 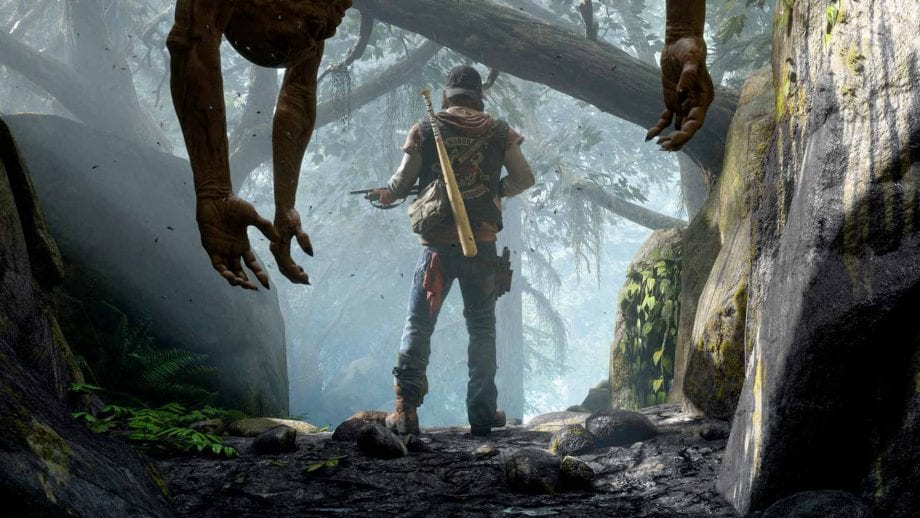 “We recently decided to move the release of Days Gone from the crowded February timeframe to April 26, 2019. While the studio is eager to see Days Gone in the hands of fans, Bend Studio will take the opportunity to further polish Days Gone.”

Now as annoying as this may seem, it might actually be a smart play on Sony’s part. That “crowded” release date they mentioned definitely isn’t the best time to launch your new game…

February 2019 would have seen the release of Anthem, Days Gone and Metro Exodus all on the same date of February 22nd, with Anno 1800 and Left Alive out on the 26th. Trials Rising and Crackdown 3 are also expected to release in the same month.