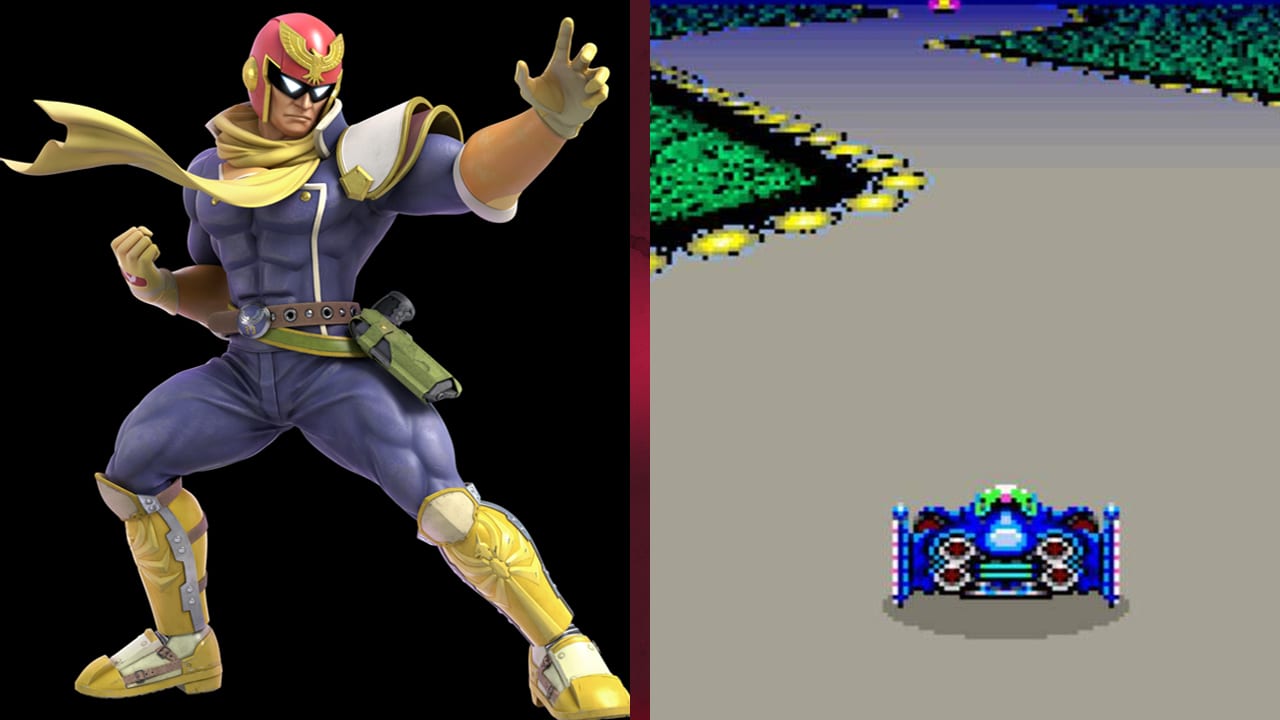 If you’re familiar with the F-Zero franchise, then you’ll know that the series has been dormant for a while now. However, thanks to Twitter user and Game Builder Garage creator ZeldaBoi, fans of the iconic dystopian death-race can enjoy the experience on a modern Nintendo console.

If you’re unfamiliar with Game Builder Garage, the software is essentially a tool that aspiring developers can use to create games on the Nintendo Switch. In a sense, Game Builder Garage is Nintendo’s answer to the likes of Dreams on the PlayStation 4.

However, while Game Builder Garage is designed to make game development accessible, ZeldaBoi’s take on F-Zero is far from being an entry-level project. Featuring a fully-fledged control scheme and a faithful Super Nintendo aesthetic, the Game Builder Garage version of F-Zero almost looks like the real deal.

Of course, ZeldaBoi isn’t the only creator making the most of Nintendo’s new tools. Recently, a DOOM Eternal fan recreated the game within Labo Garage, the precursor to the latest Game Builder experience. Since then, the project’s creator, Mr Tiffles, has migrated over to the newly available tools. The result? Something that is mechanically uncanny to Bethesda’s brutal shooter.

Hopefully, we’ll see more creators making the most of Nintendo’s innovative game creation software. Who knows, perhaps fans can persuade Nintendo to revive its classic franchises by beating them to the chase. Until then, at least F-Zero finally (sort of) exists on Nintendo Switch.

Are you going to try out F-Zero on Game Builder Garage? Let us know on our social media channels!

Over on the GameByte Shop right now you can get up to 100% off the latest. How? By buying an EPOS GSP 370 or GSP 670. Games include Ratchet and Clank: Rift Apart, Resident Evil Village, Returnal, Call of Duty Black Ops Cold War and F1 2021. Simply add the headset of your choice to your cart and the offer will appear.