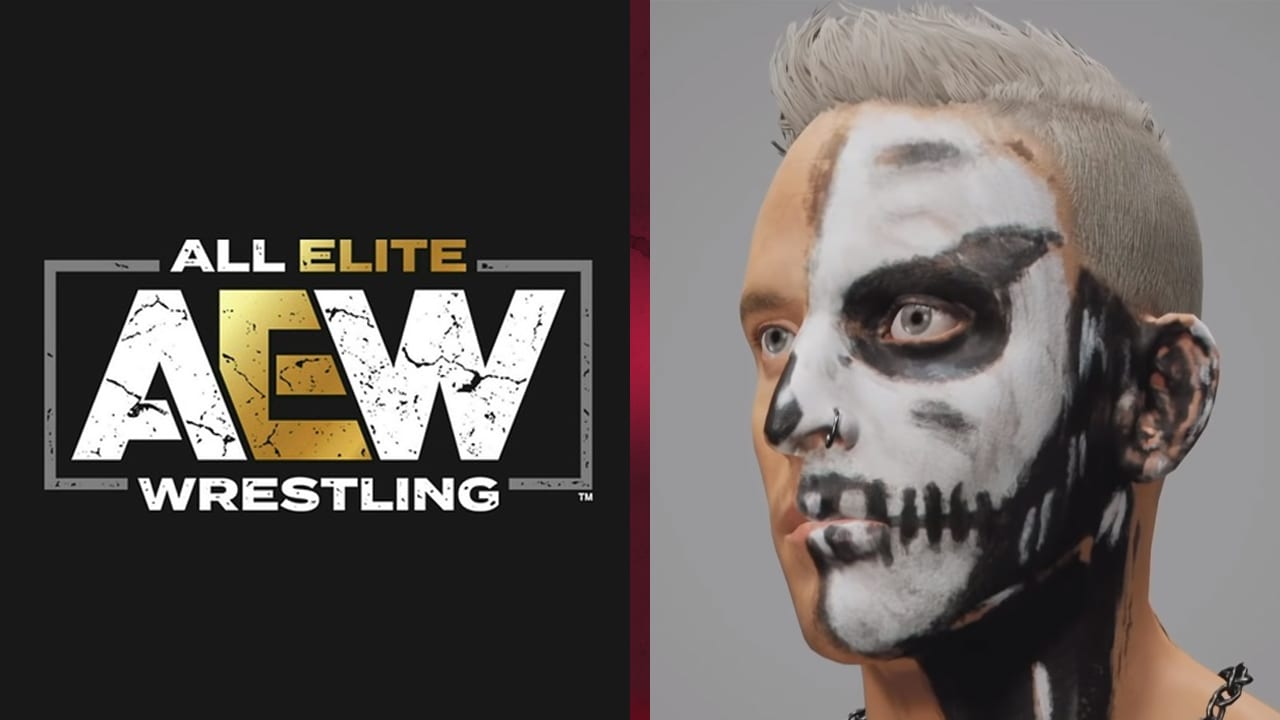 The first in-game footage for the AEW video game has been shown off and it’s looking very promising indeed.

News of the AEW video game was first announced in November 2020. While we never got to see actual gameplay, the cinematic trailer was enough to at least excite fans. The trailer in question featured Chris Jericho, Kenny Omega, and Hikaru Shida.

Furthermore, there was added buzz knowing the AEW game would be developed by Yukes, the studio responsible for some of the best WWE games. Additionally, with the assistance of Kenny Omega, AEW had recruited the services of Hideyuki Iwashita, the man behind WWF No Mercy, considered by many to be the best wrestling video game of all time.

Alas, we have now been treated to some actual gameplay of the AEW video game. Albeit it is just test footage, but it still gives us a decent indication of what to expect.

In episode 4 of the AEW Games Show hosted by Allie Bunny and Aubrey Edwards, the first snippet of gameplay footage was teased.

The footage was around 30 seconds long featuring Darby Allin, the former TNT champion of AEW. We saw Darby’s character model which looked very detailed, not only that but also some in-ring action. The gameplay also featured a second rope springboard Coffin Drop from the popular AEW performer.

You can watch the full episode of the AEW Games Show below. The brief snippet of gameplay footage begins at 8:08 into the video.

Finally, no release date has been announced for the AEW video game because Kenny Omega been adamant that it will release when it’s ready (as it should be). But we do know that it will arrive for PC and consoles.

Are you looking forward to the AEW video game? Let us know across our social media channels.

Over on the GameByte Shop right now you can get up to 100% off the latest games. How? By buying an EPOS GSP 370 or GSP 670. Games include Ratchet and Clank: Rift Apart, Resident Evil Village, Returnal, Call of Duty Black Ops Cold War and F1 2021. Simply add the headset of your choice to your cart and the offer will appear.You can also get 50% off the selected games if you decide to purchase other EPOS headsets instead. You can see all the deals over on the GameByte Shop.