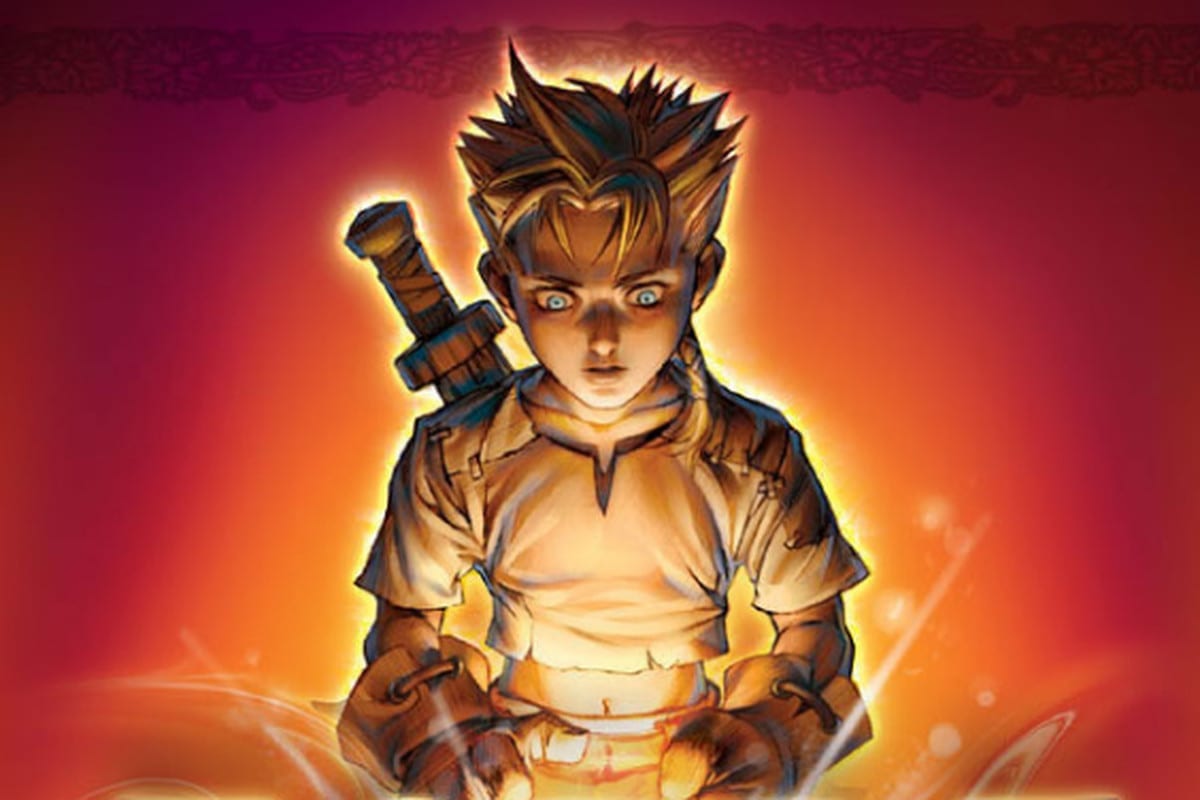 The Fable games hold a place in the hearts of millions of gamers across the world, and all we want to know is: are we ever getting Fable 4 or not?

Fable 4 rumours pop up nearly as often as Half-Life 3 rumours, but there never seems to be much meat on the bones of any supposed leaks or suggestions about the game’s existence.

However, it’s now emerged that a Fable 4 ‘leak’ has come from none other than Microsoft itself, via its Twitch-like streaming platform, Mixer.

Gamers have found that searching the website for Fable content doesn’t just yield the likely results that you’d expect, but also a listing for Fable IV.

PCGamesN writes that Mixer uses a database of official games to spit out its results, meaning it’d be a pretty hard thing for someone to fake.

Right now would be the perfect time for Xbox to be working on a new Fable game. With the launch of the next generation of consoles right on the horizon, why not kick off the new wave with one of your classic and most beloved exclusive IPs?

Last year Eurogamer revealed that Playground Games was hard at work on an untitled open-world action RPG that lots of industry professionals concluded was likely to be a new Fable game.

Since then, Playground Games has hired a new team of more than 150 people to work on a AAA RPG, including the likes of Character Artists and a new Creative Director.

Can we expect to hear more from Microsoft and Xbox about Fable 4 at this year’s E3?

Hopefully, but probably not. It’s likely the game is being made for the next Xbox console rather than the Xbox One, and it could even be a launch title.

If so, that would make Fable 4 likely to be revealed alongside the new console, whenever that might be.