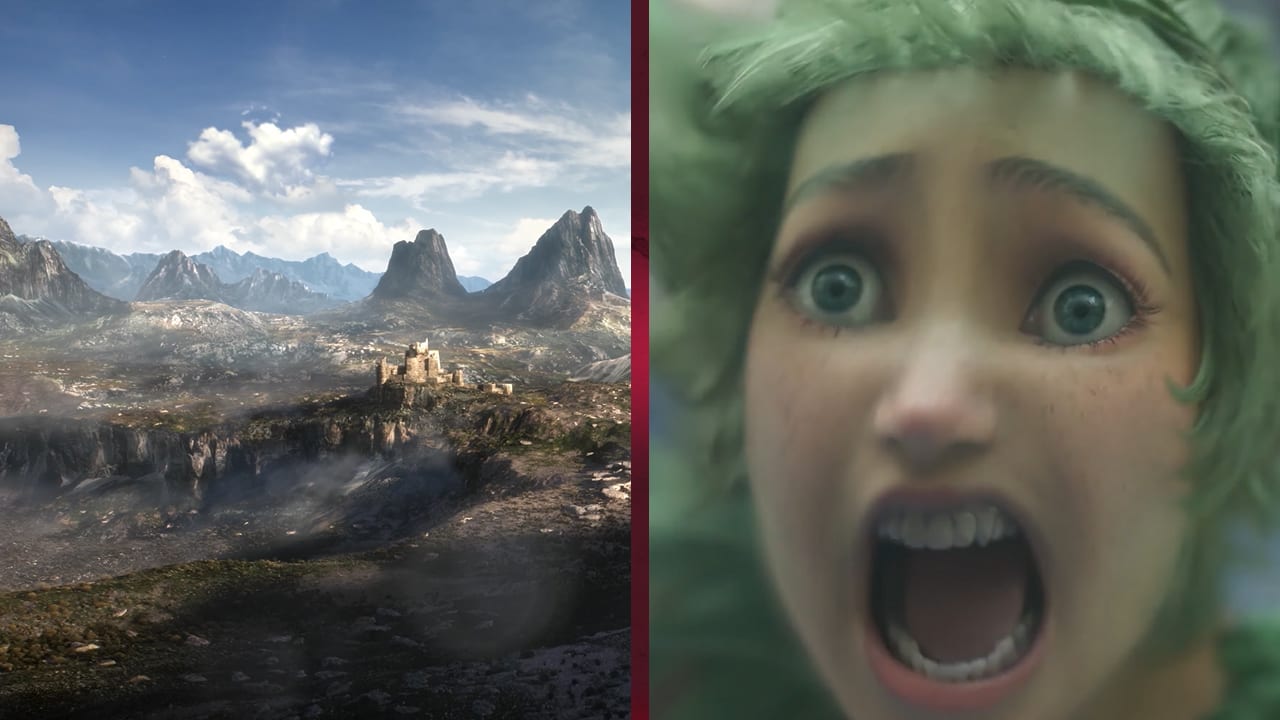 Xbox’s Phil Spencer has revealed that Fable 4 will release before the long awaited Elder Scrolls VI, according to a report by PCGamesN.

During a recent guest appearance on the IGN Unlocked podcast, Spencer stated that the long-awaited Skyrim sequel “is further out” than Playground Games’ take on Fable. However, despite being the bearer of bad news for Bethesda fans, the Xbox boss also shared some details about Fable’s next chapter.

Released back in 2004, the original Fable was a quirky adventure with underlying tones of morality and morbid fantasy. According to Phil Spencer, the RPG’s lighthearted tone is something that Playground will likely utilise:

“I think about that more horror-fantasy RPG setting…  Fable’s never been that, Fable’s always been a little more light-hearted and a little more British, I think I can say, and I think Playground will keep it there.”

Sadly, Spencer failed to clarify an exact release date for Fable 4. Therefore, even though Fable will beat The Elder Scrolls out the door, both games could be in development for a while yet. Last week, Bethesda’s Todd Howard suggested that The Elder Scrolls was currently in a “design phase”.

So, what about Fable 4? Well, Microsoft has been relatively mum about the project. However, Spencer did hype up Playground’s abilities last week, stating that fans should “take confidence” from the teams work on the Forza franchise.

Here’s hoping we get some sold release dates from Microsoft soon. While the company’s RPG schedule is fairly elusive, at least we know we’re getting the likes of Starfield and Redfall in late 2022.

Which RPG are you most excited for? Join the coversation on our social media channels!