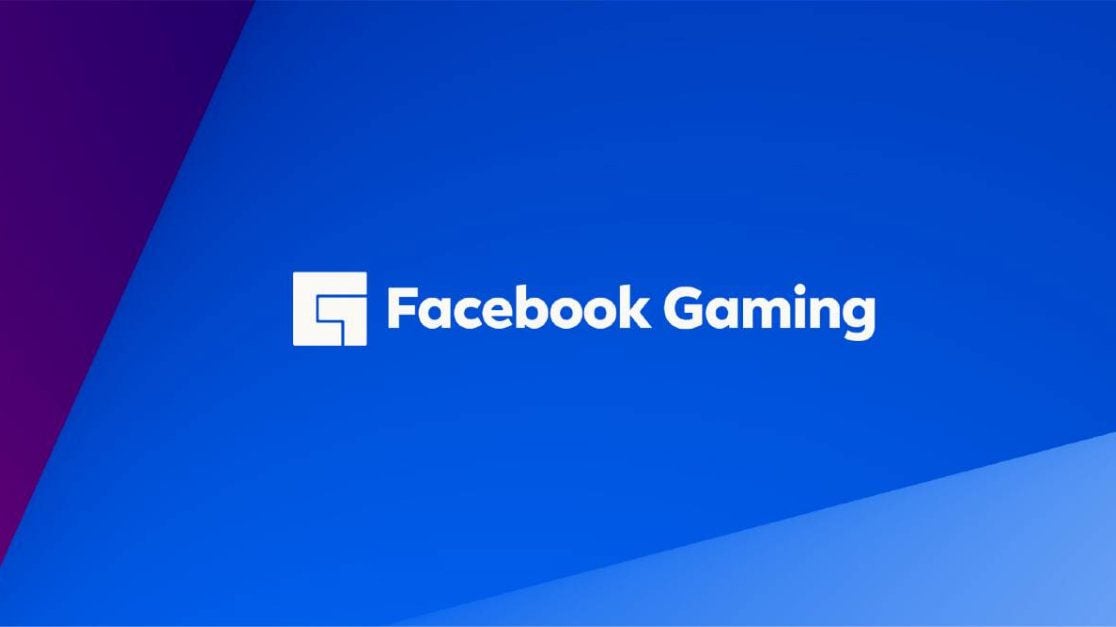 During the course of the COVID-19 pandemic, the Facebook Gaming App became a popular source of entertainment for followers and gamers alike on the social media platform. Sadly, its time is coming to an end. Well, kind of.

As reported by Game Rant, despite its moderate success during the pandemic, the Facebook Gaming app has seen a steep decline in recent times.

According to streaming integration outlet Streamlabs, only 7.9% of all hours of gaming were watched on its platform during Q2 of 2022.

This 7.9% falls way behind the likes of Twitch as well as YouTube which have a percentage of 76.7% and 15.4% respectively. These numbers are no doubt a major contributing factor to Meta cutting its ties with the FB Gaming app.

Thankfully, Facebook Gaming will still be a thing even when the app is no more. So, you’ll still be able to enjoy your favourite content creators on the social media platform. What this means is that the iOS and Android apps will be no more from October 28th, 2022.

You will still be able to watch livestreams on Facebook. However, rather than using the app, you’ll have to access the content via the traditional app in its Gaming section.

Furthermore, as far as I am aware, you will still be able to cast Facebook livestreams to your Xbox via the Facebook Watch app. At least for the time being.

Are you disappointed that the Facebook Gaming app for mobile will be closing down in a few months? Let us know your thoughts across our social media channels.