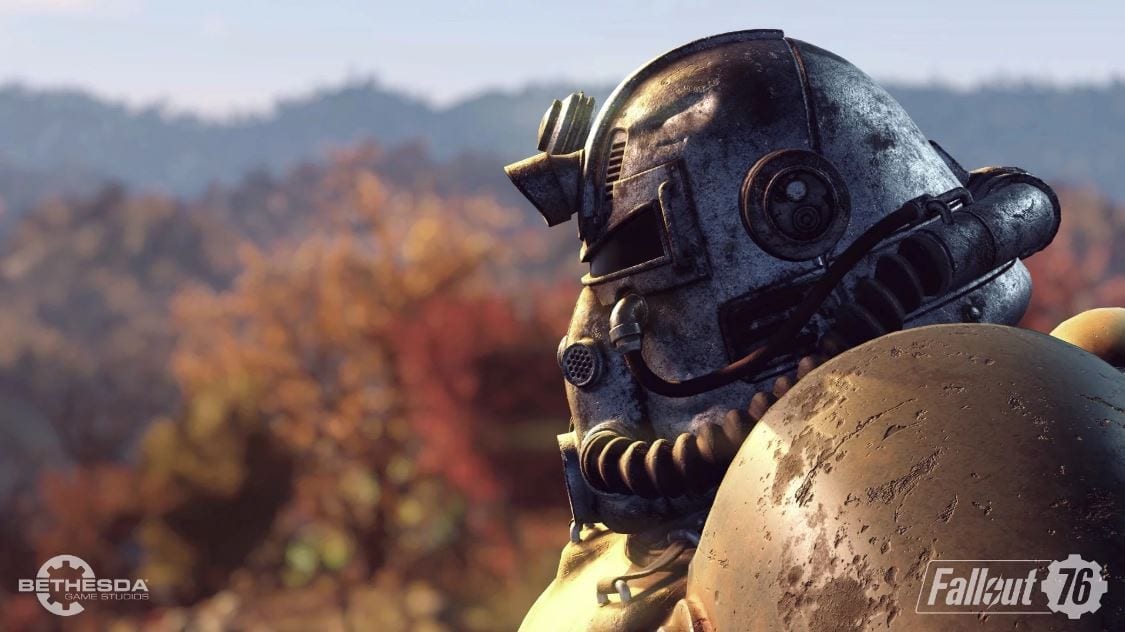 Todd Howard, as you probably know by now is the driving force behind the new Fallout game and has called out Sony very publicly for their not being console cross play available in the upcoming game. 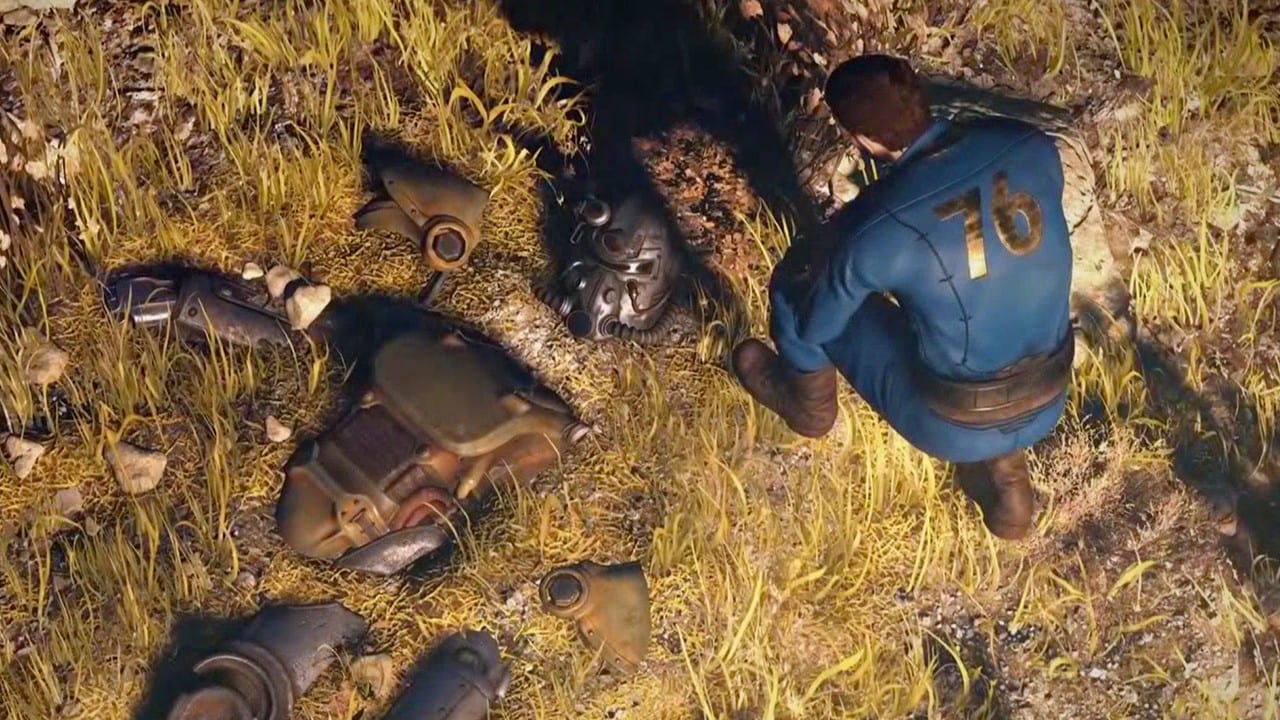 Here is what he said:

“We’d really love that but right now we can’t. Sony is not as helpful as everyone would like.”

This shows that game developers are more than happy to have cross play included in their game but Sony are the ones who are against this idea. As more games become more social based, like Fortnite at the moment, the need for cross play only gets bigger. I hope that growing pressure from companies like Bethesda and Epic Games will mean that Sony eventually gives the players what they want. 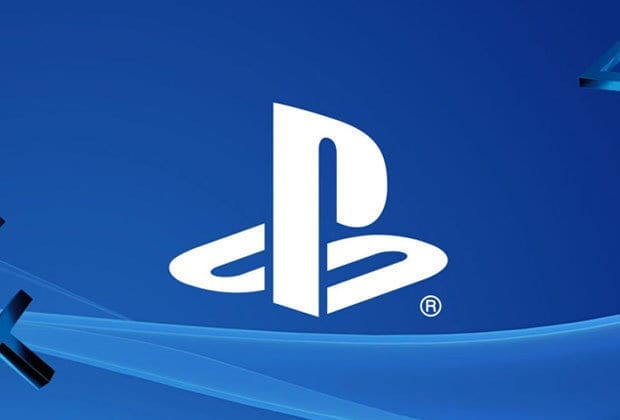 We do believe that Todd Howard was talking about console cross play and you should be able to play cross play with PC players if you are on either PS4 or Xbox.

Xbox is now very open to the idea of cross play and even mocked Sony when the announced that you could cross play with the Switch if you play on Xbox. 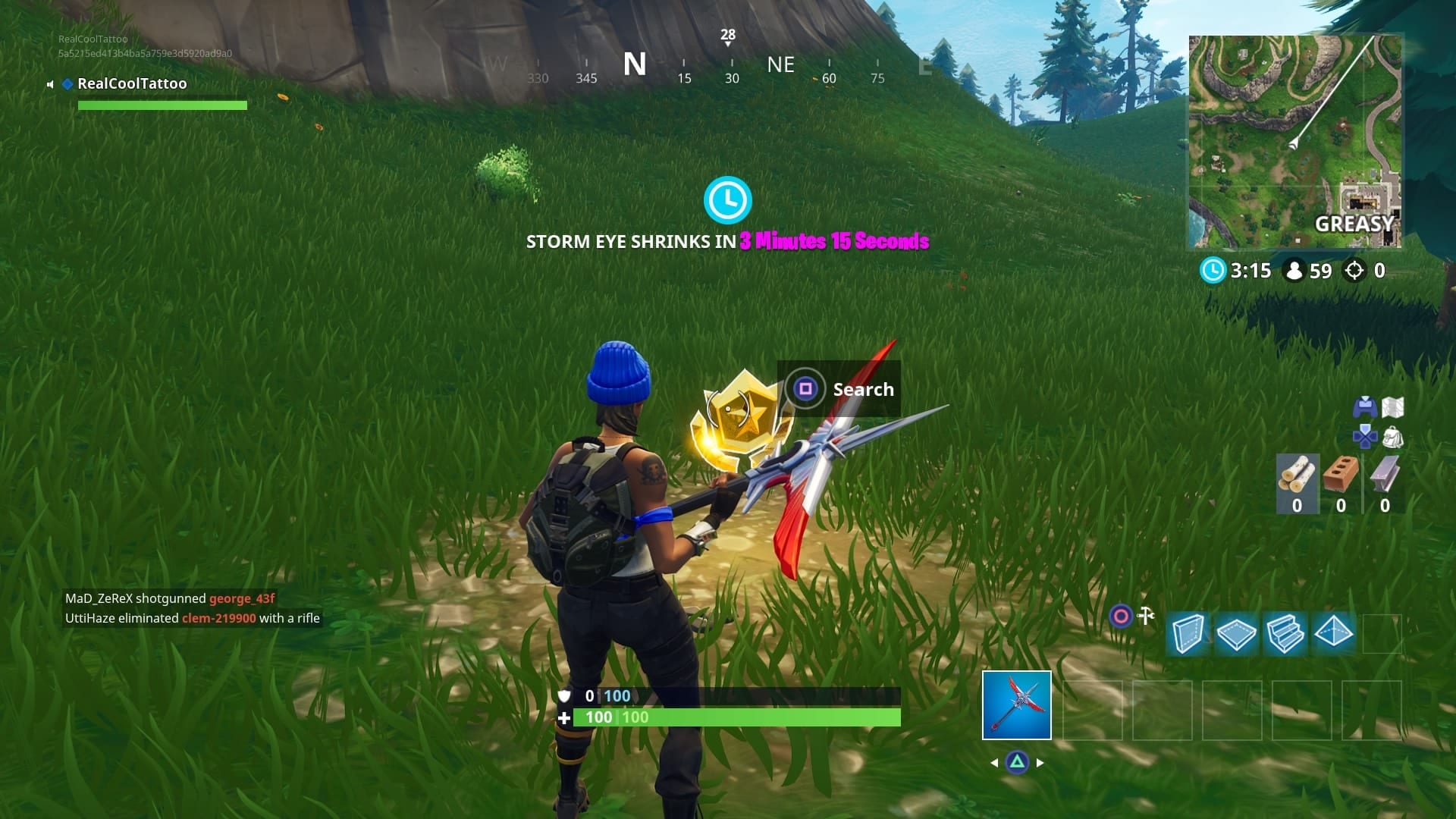 All the way back in September of last year there was a bug in Fortnite which meant that Playstation and Xbox players could play together. However this was very quickly corrected and the two consoles player bases quickly separated. This goes to show that cross play between the two platforms is already possible and we just need Sony to press the ‘Go ahead’ button so we can do it for real.

I would love to see some cross play between all systems and hopefully soon it will be a reality!