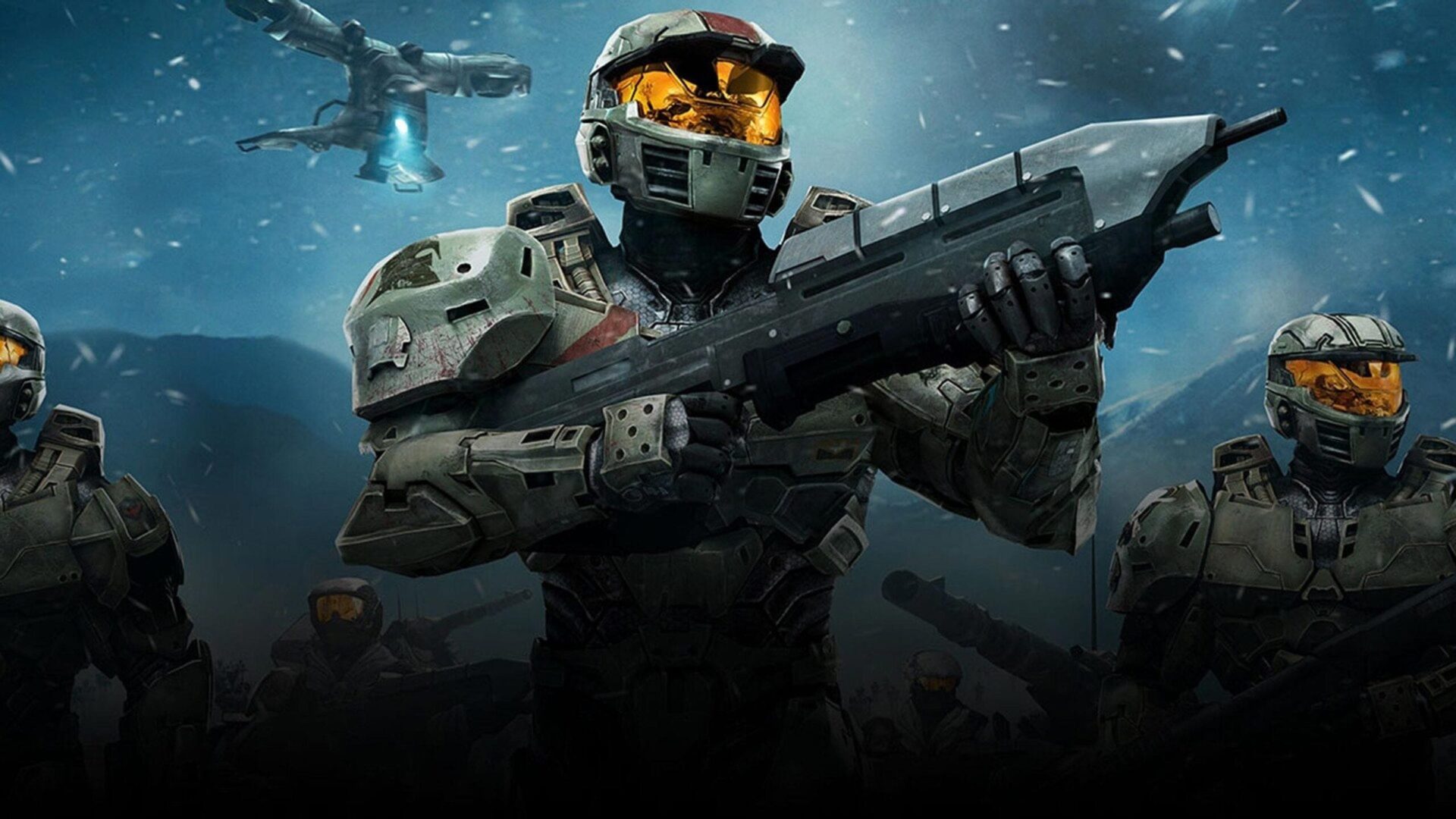 The series was originally announced in 2013 and has finally been ordered by Showtime. There was also an idea of a Halo film which was thrown around a little while ago but that hasn’t quite come to light yet. 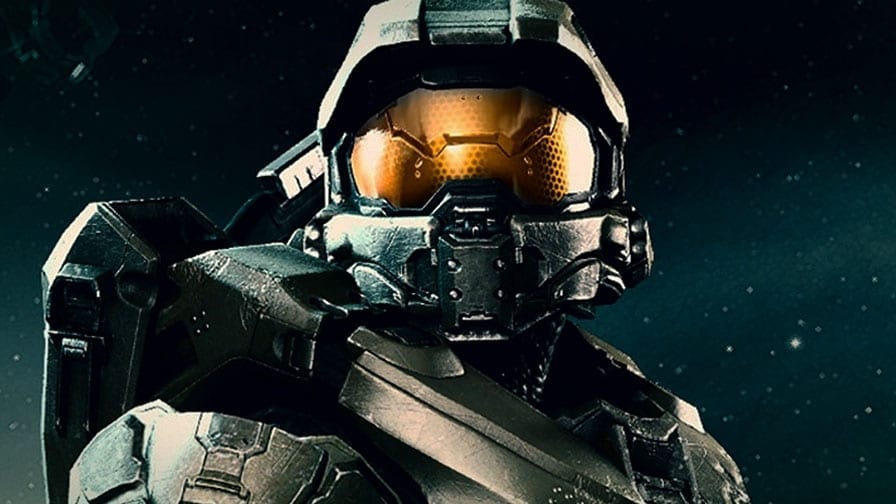 Showtime has ordered 10 episodes of the Halo series for its first season. This is very usual for nowadays and is used to gauge the if there is a large enough audience to make more episodes. 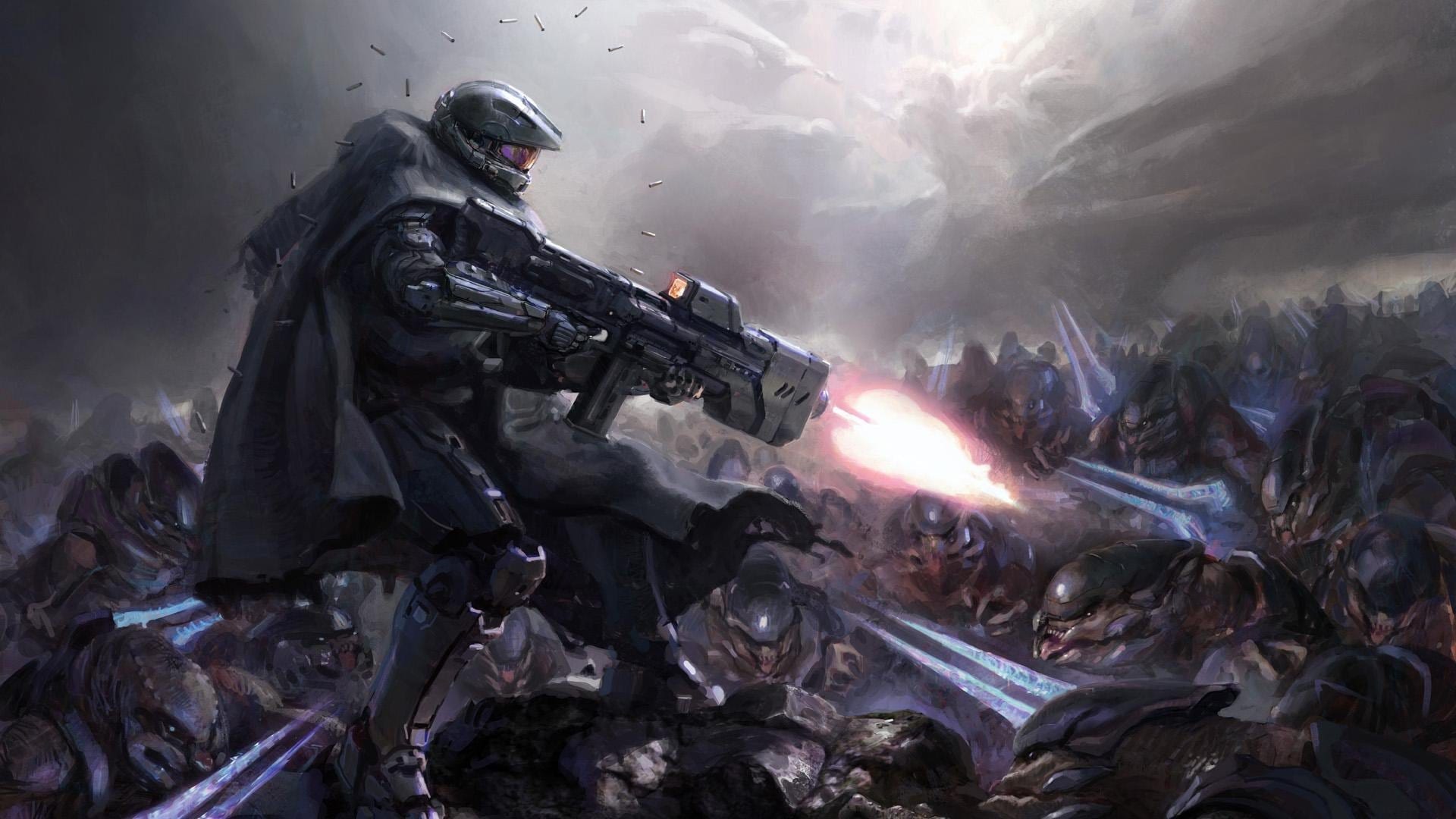 The Showtime CEO Daivd Nevins said this about the upcoming TV show.

“Halo is our most ambitious series ever,”

“In the history of television, there simply has never been enough great science fiction. Kyle Killen’s scripts are thrilling, expansive and provocative, Rupert Wyatt is a wonderful, world-building director, and their vision of Halo will enthrall fans of the game while also drawing the uninitiated into a world of complex characters that populate this unique universe.”

“As we think about what it means to bring videogame franchises to movie or TV – the biggest challenge can often be finding the right balance between moments fans have already experienced and moments that have yet to be experienced through a different medium, perspective, or creative lens,” 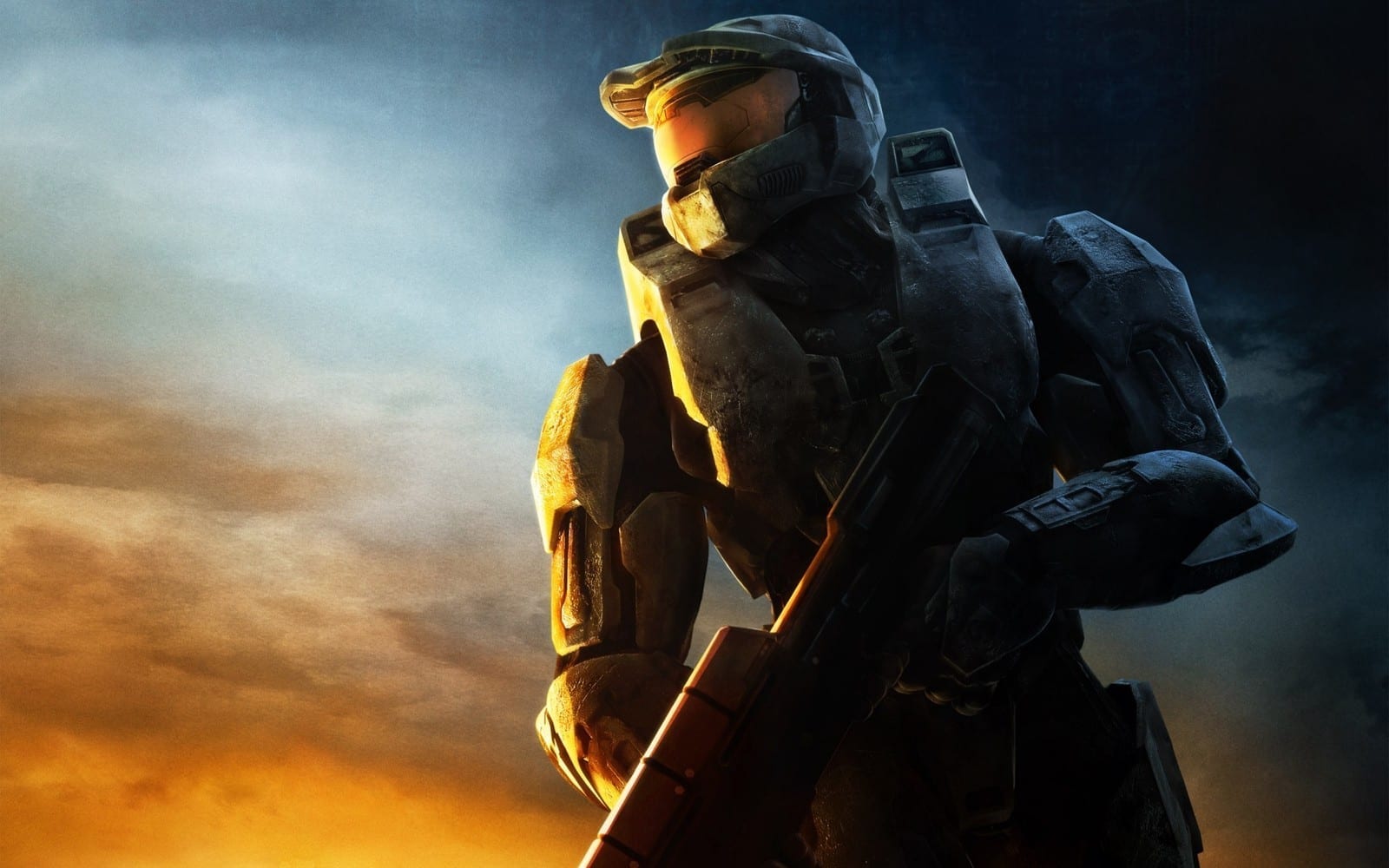 When the series was announced back in 2013 it was said that Steven Spielberg would be part of the creative team on the project. However there has been no talk of him at this point in time, so he may or may not be a part of this ground breaking TV show. 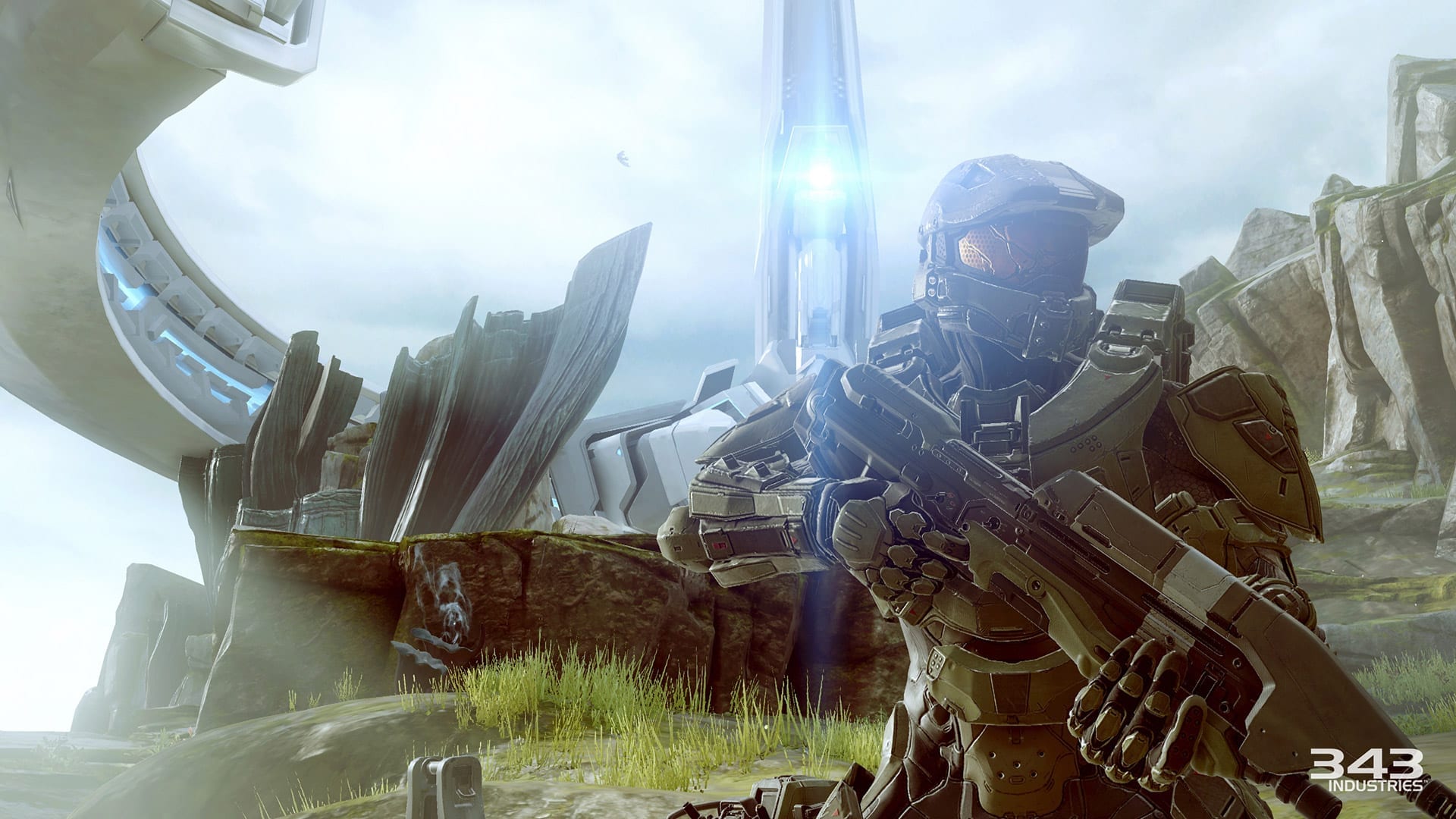 All I care about is hearing that classic Halo theme song again. Hopefully remade to be even better for the show.

Will you be watching the Halo series?