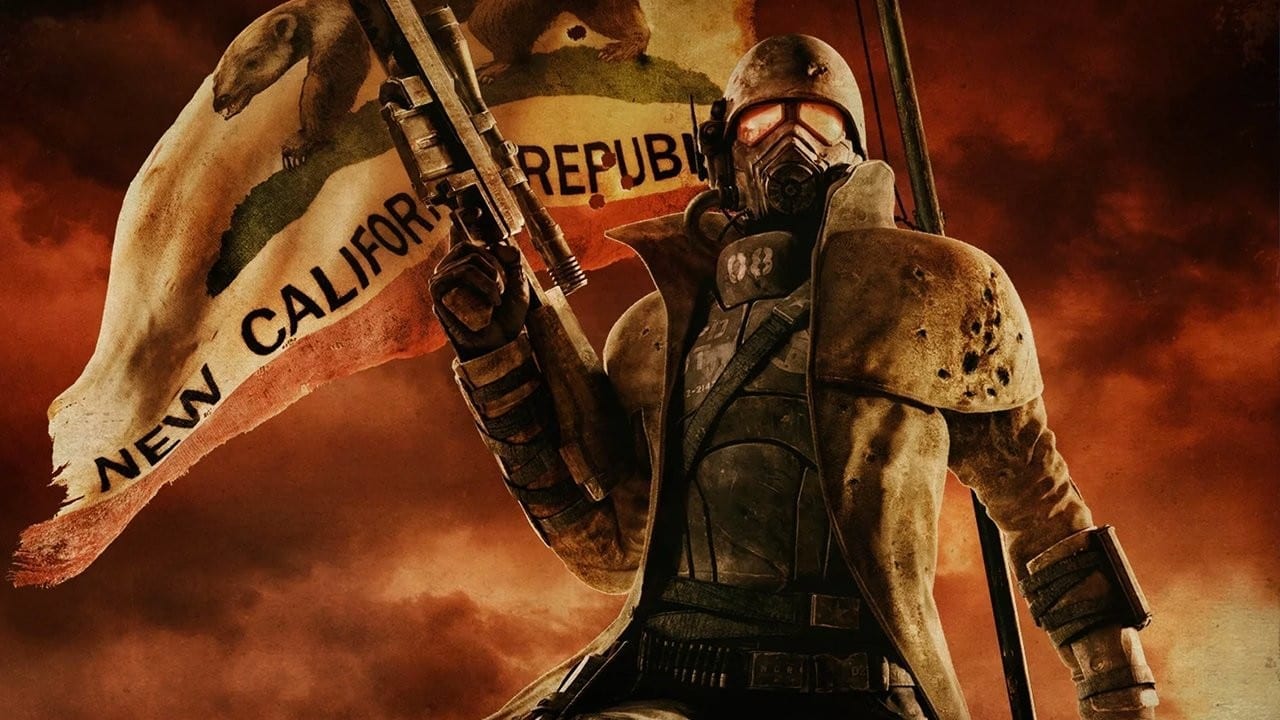 A video published by Tyler McVicker (known for his channel Valve News Network) has ignited rumours surrounding the likes of Fallout: New Vegas 2, The Elder Scrolls 6 and much more.

The video is in the form of an announcement by McVicker, stating that he’s rebranding and moving away from exclusively covering Valve content on his channel.

As part of this announcement, the YouTuber rhymed off various projects that he knows of that haven’t been announced:

This is a lot of information to take in, with McVicker name dropping the likes of Nintendo’s next console as the “SuperSwitch” and referring to a rumoured Fallout: New Vegas 2.

McVicker followed up with Fallout claims with a tweet, claiming the following:

“I expect FNV2 in the latter half of this decade. I expect TES6 in 2026-7. I expect anything close to a Fallout 5 in the 2030s. Starfield is next, and even that needs another year or two”

After the initial video was posted to the Reddit thread “Gaming leaks and rumours”, fans began to speculate on whether the claims had any merit. While a lot of fans on the threat are highly cynical about the claims, the author of the post (prince_of_gypsies) had this to say about McVicker:

“You guys seem pretty quick to judge. This dude has been a reliable source on Valve for a long time now. I’ve been following him for 5-6 years and he’s really thorough with his reporting and he’s never pulled anything out of his ass. Although I wouldnt put money on everything he’s saying as he does sometimes (probably more often from now on) report second-hand rumors.”

While everything McVicker claims to have knowledge of in the video already exists as a rumour in some form, it’s entirely possible that his claims are true.

The problem is, are these claims just an educated guess, or solid insider information? Just like all rumours, we’ll know once they’re not rumours anymore. Ain’t that a thing.