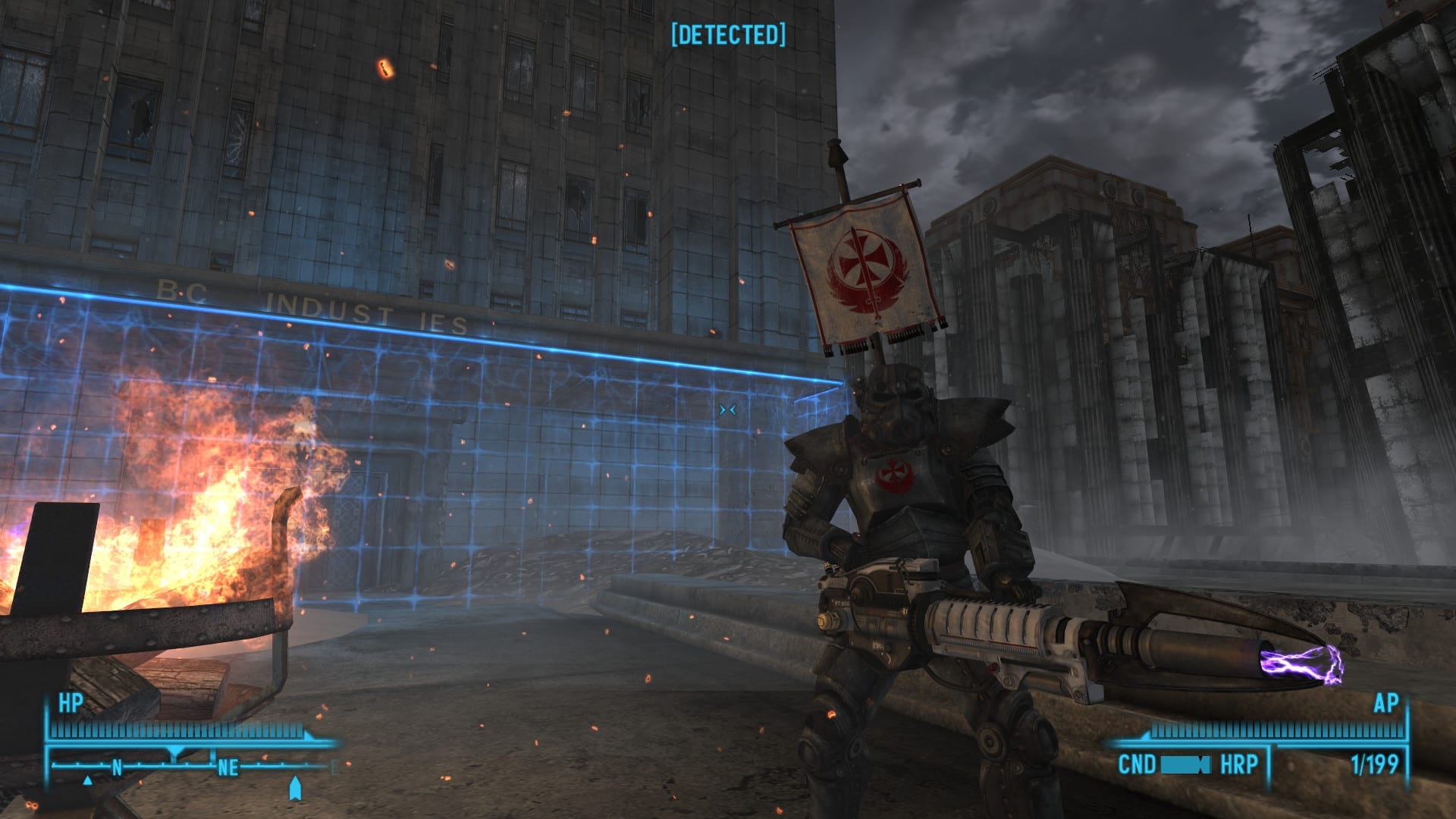 Creators of the Fallout: New Vegas mod “The frontier” have taken the project completely offline after one of its developers was allegedly caught posting pa*dophilic content online.

The Frontier is a mod that took years to create. It was so immensely popular that the mod’s host site, Nexusmods, nearly crashed when it first released. The mod adds a huge map into the spin-off, as well as three new factions and drivable vehicles.

The mod has now been hidden and the download link has been replaced with the following statement:

“Some deeply concerning news has emerged in the past few hours. We have been recently notified that one of our developers, ZuTheSkunk, had posted animated p*dophillic content on their personal artist accounts.

“The items in question are deeply disturbing to the entire team, and we condemn them in the strongest sense. ZuTheSkunk has since been removed from the Development Team and banned off of our Community Discord. We will be conducting dialogue with members of the development team to hear their thoughts regarding the current situation and help make our decision more informed. We have stopped production and work on the mod to address the current events properly. More measures will be undertaken and a more detailed address will be posted soon.

“The views, thoughts, and opinions expressed both in the mod, and outside of it, belong solely to the authors who write them, and not to the mod’s organization, community, or other group or individual.”

At the time of writing, the game’s Steam page is still live, but the game is no longer available to download.

While this news is both shocking and despicable, questions have been previously raised about the mod’s writing. In particular, fans raised concerns over the fact that a teenage NPC can be made into a sex slave using dialogue options [via PCGamer].

It makes sense to take the mod offline, especially since it seems like the developer has potentially tainted the mod’s writing. Players have also voiced their concerns via Reddit, where they highlight the mods weird over-sexualisation of characters.

Though players may be disappointed to see The Frontier disappear, it looks like it might be for the best.