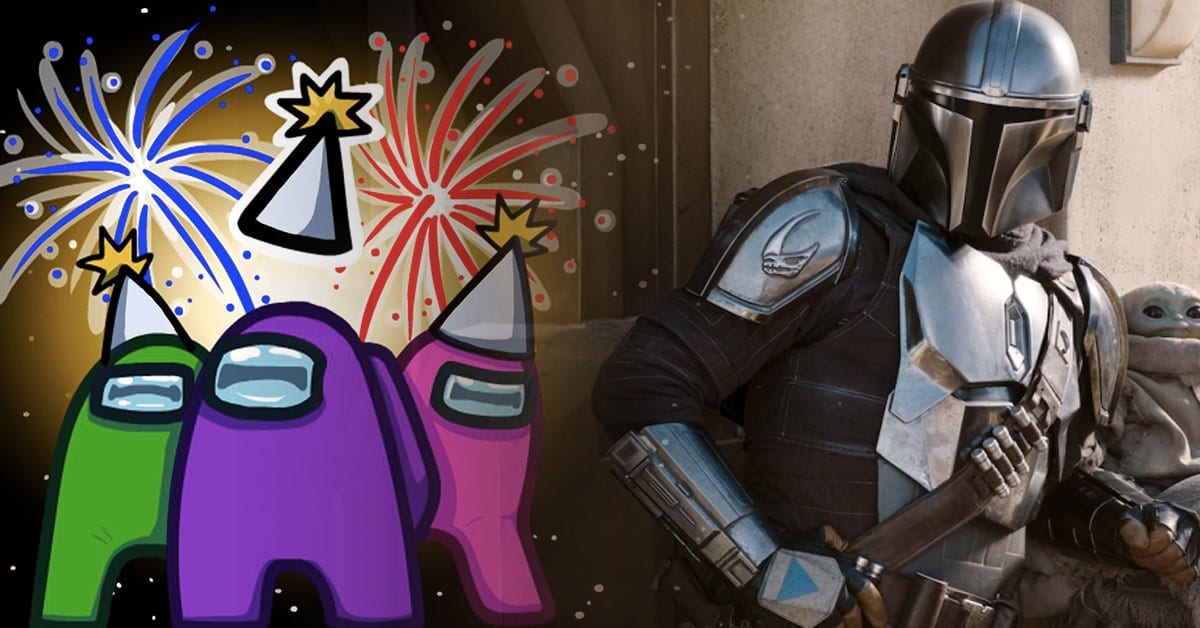 Fans of Among Us will know that the game’s minimalist design paves the way for some super exciting crossovers and collaborations, but what if we saw a crossover with The Mandalorian?

An Among Us player and fan of the Disney series recently took to Reddit to share their incredible designs for a crossover between the beloved indie game and the iconic Star Wars show.

Over on the r/AmongUs sub, Redditor XxHimate789xX shared a range of Mandalorian characters trussed up in the typical style of Among Us, and they look incredible!

Note that if you want to see them, you do face spoilers for the latest season of The Mandalorian. Proceed with caution – you have been warned!

I made Mandalorian characters as among us skins in Paint 3D! from r/AmongUs

While we’d LOVE to see these fan-made designs somehow come to Among Us, it’s not clear if the multiplayer hit will ever see any such collaborations. It’s becoming more and more common for games to feature skins referencing movies, shows and other games, so fingers crossed we might see something like this from Among Us and developer Innersloth in the future!

2020 was a great year for Among Us, which saw the 2018-released game rise to fame thanks to success on video platforms like YouTube and Twitch. Among Us even managed to scoop the Multiplayer Game of the Year Award during The Game Awards 2020, beating out the likes of Fall Guys, Animal Crossing: New Horizons and even Call of Duty: Warzone.

The only way is up for Innersloth’s incredible Among Us, and with a new map on the cards for the future, we can but hope that new skins could be coming sometime too! Only time will tell…