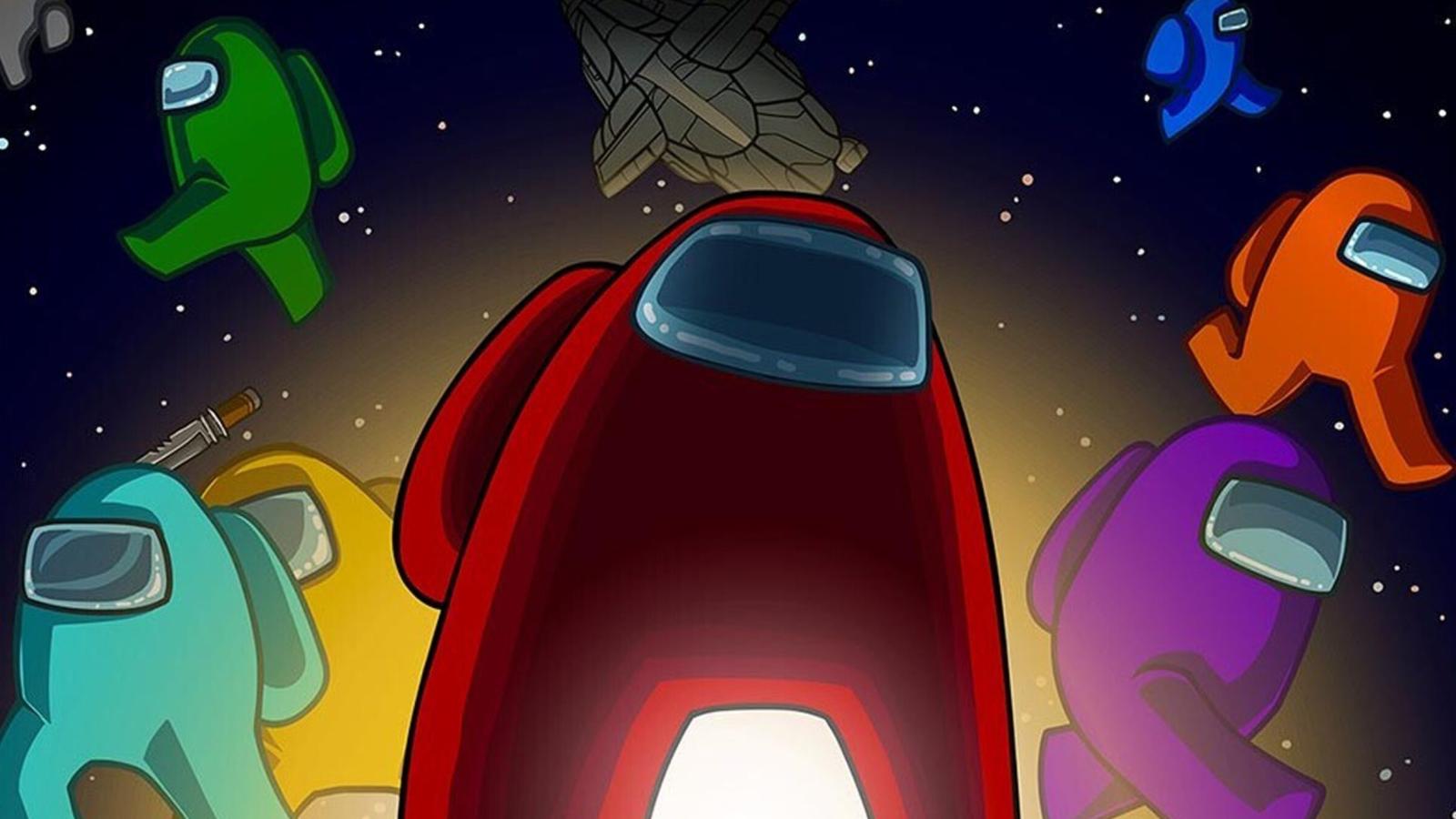 A brand new map for Innersloth’s hit Among Us has been revealed courtesy of The Game Awards 2020. Entitled The Airship, the map offers a bunch of exciting new areas to discover and hide within.

The map will be coming to Among Us something in early 2021 and will be a multi-layered map, y’know, just to make it even more intense for the game’s millions of players.

The new – and free – Among Us map will include new tasks, a choice of which room you start in, ladders and – as teased by developer Innersloth – “more” to be revealed soon!

Check out the very first reveal trailer for the new Among Us map, The Airship, in the video below!

Among Us has – at the time of writing – already scooped two awards during The Game Awards 2020m including Best Mobile Game.