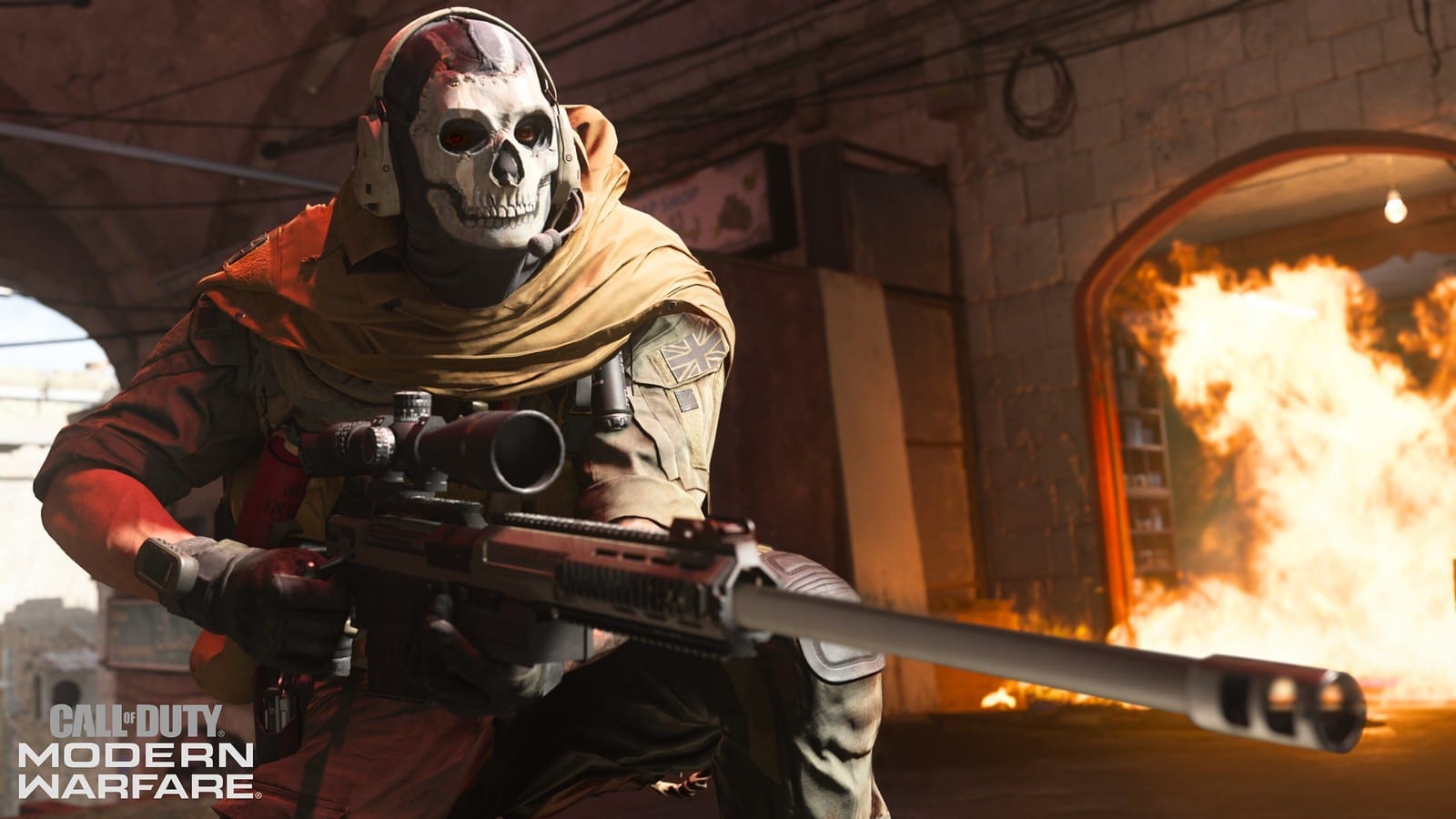 Call of Duty: Modern Warfare is now into its third Season of content and the latest game update has introduced a whole slew of new goodness to get stuck into. One of the biggest wins from the new additional content is, of course, the return of one of the most beloved CoD game modes of all time: Drop Zone.

While new CoD players might not be aware of Drop Zone, veteran gamers should remember its first appearance, back in 2011’s Modern Warfare 3. Really it was only a matter of time before the classic mode found its way into Modern Warfare 2019.

Over on the official Activision blog, the company explains a little more about the new game mode.

“Players earn points by being inside the drop zone. The first team to reach the required point total or hold the most points when the time expires is the winner. Killstreaks can only be earned via care packages that continually deploy while the drop zone is held…

“You earn points for EACH team member in the drop zone, meaning the more players inside the zone, the more points per second that you earn. The zone moves around the map and is designated by a Care Package marker and red smoke.”

The company went on to include a nifty little game guide to help you win at Drop Zone. Check it out here.

While Modern Warfare gets Drop Mode, the free-to-play Battle Royale, Call of Duty: Warzone, has gotten something a little more controversial.

Following the Season Three update, Quads mode was added into Warzone, but the new addition saw Trios mode being removed from play (in its traditional form, at least).

Trios was then added back in the mix following player outcry, but once again, it’s disappeared this week. It’s been replaced with a new game mode in which your only choice of weapons are shotguns and sniper rifles, entitled Scopes and Scatter Gun Trios. The new Limited Time Mode definitely has the potential to be a lot of fun, but is it worth losing Trios for?