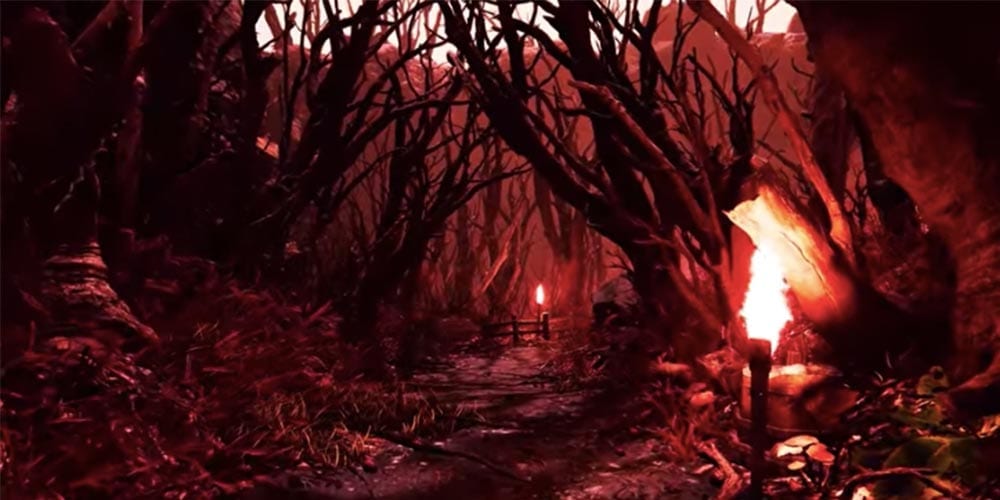 It’s been years since we’ve had a main entry in the critically acclaimed Fable series. Granted we did get that ‘free-to-play’ card game in 2017 with Fable Fortune, but the last proper entry was Fable Anniversary on the last-gen system. So to say the we’re overdue a new game in the series, is an understatement.

While we may be waiting until the next-generation arrives for any new Fable, in the meantime, a fan by the name of Marci Nyiri has recreated the Chapel of Skorm from Fable: The Lost Chapters using Unreal Real 4 and the results are quite stunning!

Sadly, the Chapel of Skorm demo has not been made open to the public, which means that we can’t download it right now, however, Nyiri has published a short video showcasing his impressive creation. Despite the demo not being playable, it still gives us a hint as to what any next-gen Fable title may look like.

Do you think we’ll see a brand new Fable on the next-gen Xbox system? Here’s hoping we’ll see something teased at E3 2020.

Fable 4 rumours pop up nearly as often as Half-Life 3 rumours, but it looks like Microsoft is gearing up for something, and it’s looking ever-more likely to be the next Fable game.

Over on Reddit, a thread recently appeared that offered up what’s apparently a lot of information about Fable 4, and it’s gotten the internet very excited.

Redditor HurtPotato shared a link to a now-deleted video apparently showing off the new game.

A user by the name of LagSwag1 managed to extract the key points from the video before its removal, writing in a comment: “Video is gone, but I snagged a screenshot of the info the leak gave.

Can ignore main quest and never become a hero

Players can build towns, ties into main quest heavily if you get the bad ending and fail

“Albion and Aurora are gone. ‘Lands reduced to fables.’ The Spire was rebuilt and used by a mad king to wish that an asteroid would strike the planet. He also wished it would happen again in the far future.

“Eons later and everything is new (medieval themed, new continents) and you have to stop the destruction of the planet again. Theresa and a Heroes Guild are preserved on another planet via a demon door. Time Travel heavily involved in play. Jack of Blades returns.”

Whether or not the leak is true remains to be seen, but this isn’t the first time we’ve heard about Fable 4…

A Fable 4 ‘leak’ appeared to come from none other than Microsoft itself, via its Twitch-like streaming platform, Mixer.

Gamers found that searching the website for Fable content doesn’t just yield the likely results that you’d expect, but also a listing for Fable IV.

PCGamesN writes that Mixer uses a database of official games to spit out its results, meaning it’d be a pretty hard thing for someone to fake.