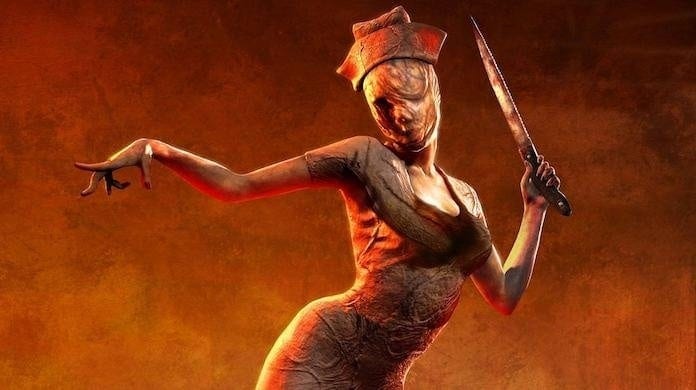 Masahiro Ito, the art director of Silent Hill 2 and Silent Hill 3 has just teased a new game on his official Twitter account.  It doesn’t give much away, other than saying that he is “working on a title as a core member”, indicating that he is one of the lead developers on a project.  Yet, he also expressed caution by stating that he “hope(s) the title won’t be cancelled“, perhaps making a nod towards Konami cancelling Silent Hills, assuming that this project has anything to do with Konami.

However, while many of us will hope that this might result in a new Silent Hill, especially when a recent petition has been doing the rounds urging Konami to remake the beloved survival horror series, Ito was also involved in developing the woeful Metal Gear Survive, so this teased project might not even be Silent Hill related or even have anything to do with Konami.

As always, we’ll keep you posted should we hear of any new developments on this story, but in the meantime, do let us know what you hope Masahiro Ito’s new title will be across our social media channels.

In similar news, gamers have recently been petitioning for Konami to remake Silent Hill.

Over on Change.org, a user by the name of Justin Harris created a petition asking Konami to consider remaking the original Silent Hill, using Capcom’s Resident Evil 2 Remake as an example.

Justin wrote: “To this day people still seek thrills and chills from re playing the old silent hill games. I believe if done correctly, a Silent hill 1,2, and 3 remake could be a major success! I know other survival horror fans like myself would certainly pay for modern remakes of these masterpieces.”

Yes, the original Silent Hill games need to be made more accessible, but could Konami do with the franchise what Capcom is doing for Resident Evil? It’s doubtful.

Personally, as much as I love the Silent Hill series, I kind of want them to live on as they are, even if they are hard to play.