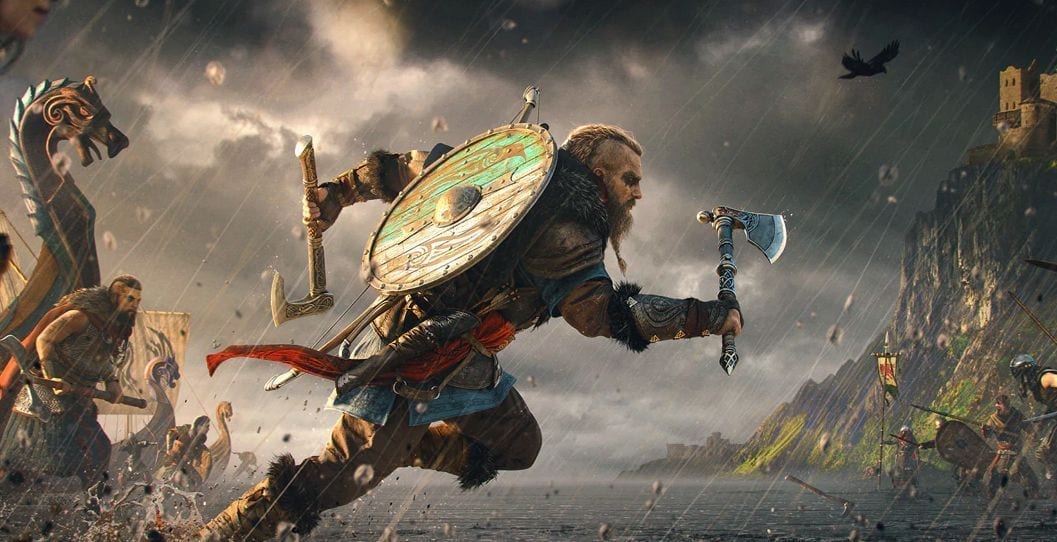 A fan requested cosmetic feature is making its way back into Assassin’s Creed: Valhalla, Ubisoft has confirmed.

As it stands in Assassin’s Creed: Valhalla players cannot equip a piece of armour in-game to get your desired stat boost while also being able to change its visual style.

This feature was available in 2018’s Assassin’s Creed Odyssey but for some reason was missing in Valhalla.

Known as transmog, it means you can select the piece of equipment which bears the stats you want and then allows you to change its appearance to that of any other piece of gear from the. same category.

The feature has been noticed among many fans and one fan in particular reached out to Ubisoft to ask if this feature could be implemented back into Assassin’s Creed: Valhalla. Thankfully, they received a positive response.

The Reddit user shared the response in the forum revealing that Ubisoft are planning on bringing back this cosmetic feature in Assassin’s Creed: Valhalla.

“Thank you for contacting Ubisoft Support,” said Ubisoft in response to the fan.  “Allow me to apologize for the delay in our response.”

Ubisoft continued: “I understand that you have read in an article that players would be able to interchange the visuals of all armour and weapons they have obtained.

“We can confirm that this feature will be coming to Valhalla, however we do not have an ETA on when exactly it will be dropped,” confirmed the publisher.

Transmog is confirmed but no ETA from r/assassinscreed

Are you happy to learn that this cosmetic feature will be coming back to Assassin’s Creed: Valhalla? Let us know across our social media channels.

You can read our review of Assassin’s Creed: Valhalla here.