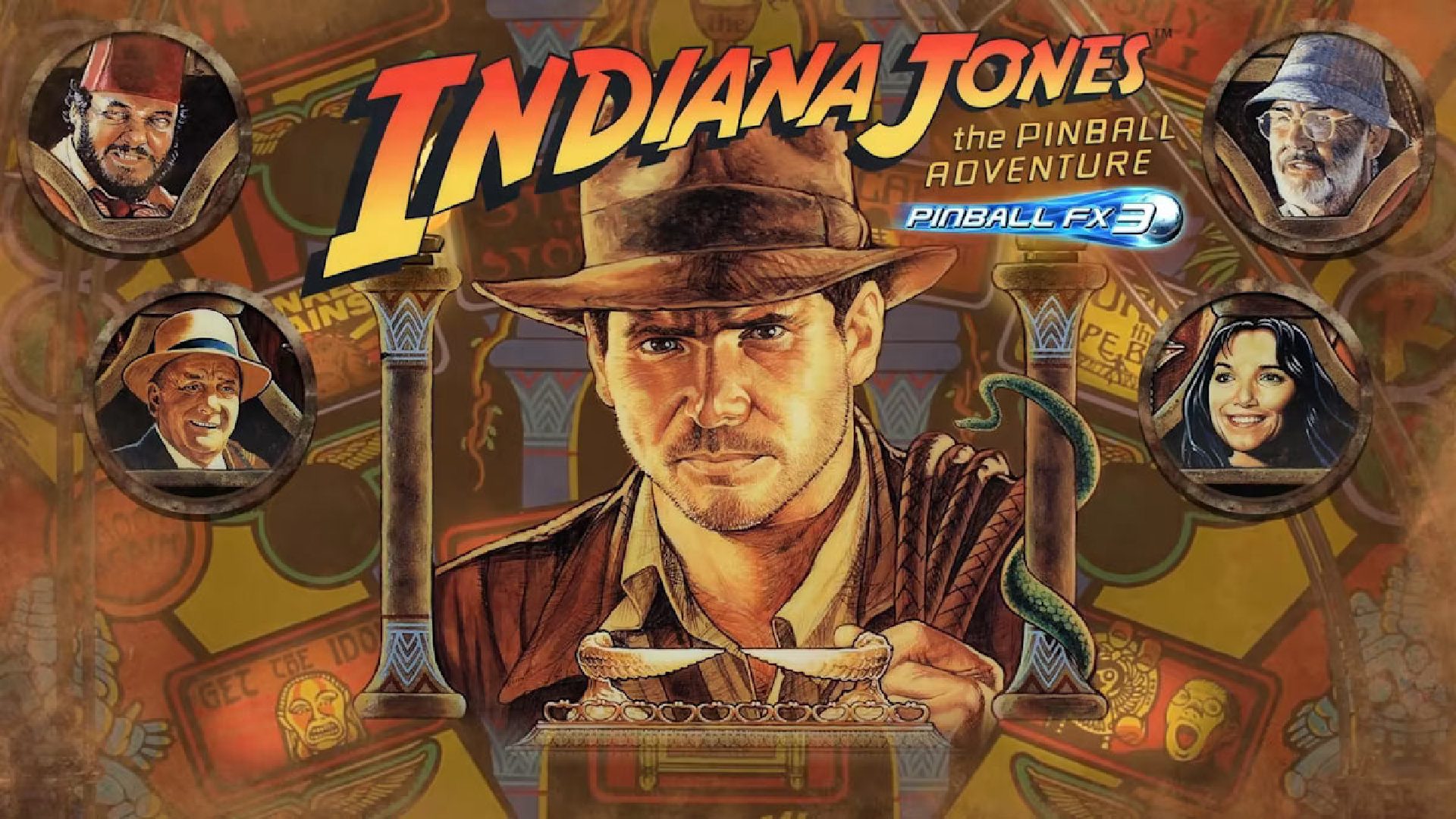 Zen Studios has released the officially licensed Indiana Jones Pinball FX3 table as DLC. However, some fans are angry with its price.

The Indiana Jones table is a digital remake of the iconic 1993 table created by Williams. If you wanted to buy the original version of this table, not only will you need to make room, but you’ll also need to spend thousands to acquire it. So, at least in terms of convenience, the digital version is a much cheaper alternative.

However, some fans are not happy with the price of the Indiana Jones: The Pinball Adventure DLC. At launch, this content will cost you from £12.49/$14.99. Sure, that’s much cheaper than its real-life counterpart, but it’s also much more expensive than most Pinball FX3 DLC.

Pinball FX3 DLC can cost from £8 and upwards, with some of the content including more than one table for the price. Unfortunately, with this Dr. Jones DLC, you’re paying more than it costs to acquire multiple tables, for just a single table. This is why some FX3 fans feel short-changed.

I know this is your default message to everyone complaining… but it really doesn’t say anything about why you didn’t put more tables into it or price it appropriately. Your Aliens bundle is $10 and included 3 tables AND included movie licensed music/sounds.

As you can also see from the tweets above, another issue is that some gamers might want to play this DLC on multiple platforms. And in order to do that, this is where this DLC gets a lot more expensive.

A digital artefact worthy of its price?

That being said, I understand that Zen Studios would have had to pay a licensing fee to use the content. However, I believe that making the DLC cross-platform would have cushioned the blow at least.

While many fans refuse to pay the price for the DLC, some have paid for the price of admission. One such fan is superflyTNT2 on Reddit, who also makes the counterargument of waiting for the inevitable sales.

What are your thoughts on the price of the Indiana Jones DLC for Pinball FX3, is it fairly priced? Let us know your thoughts across our social media channels.