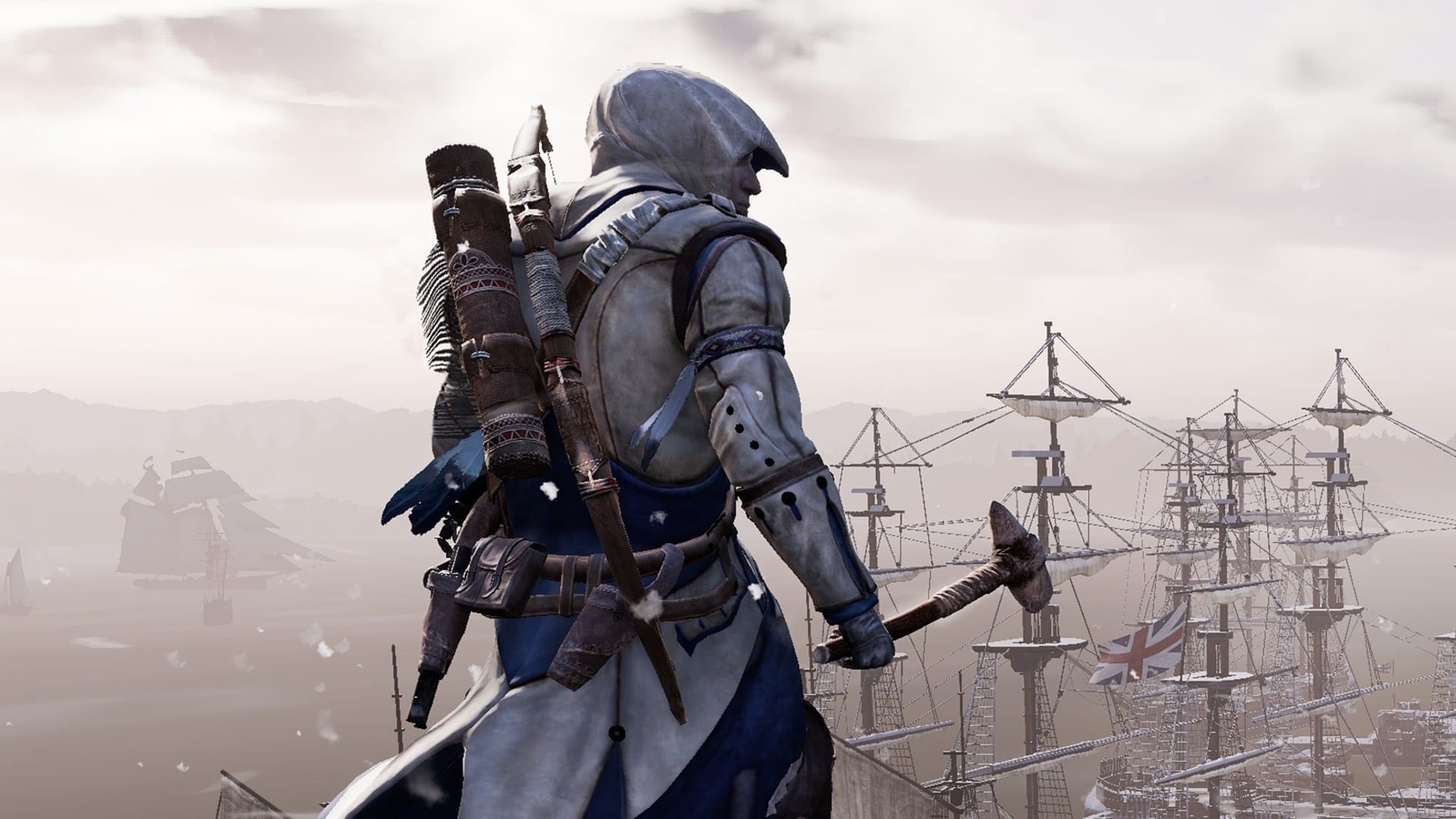 Although nothing’s yet set in stone, it’s pretty widely accepted now that the next addition to the Assassin’s Creed franchise will be entitled AC Ragnarok. With tonnes of references, nods and Easter eggs all pointing to a Norse take on the AC series in the future, fans have been weighing in on what they want – and don’t want – from the next game in the series.

Over on Reddit [via Daily Star], one user asked players what they would hate to see in Ragnarok, writing: “For me it would be the heavy RPG elements in Odyssey, and the high fantasy elements. I feel the fantasy elements work best when in the background. Also, the superpowers you get in Odyssey are really stupid and dont fit the series at all.”

Sadly, it’s been a pretty quiet thread, but that doesn’t make it any less of an interesting read. The highest-rated comment on the discussion states: “[I don’t want] a gigantic sprawling map that has nothing new to offer once you’ve explored 25% of it.”

Another adds: “Dialogue choices, character choices, enemies that are total damage sponges. I don’t want to see any of these.”

“Absolutely no dialogue choices, no high fantasy stuff unless it makes some sense, I’d like to see RPG/customization mechanics scaled back to [Assassin’s Creed Origins/Unity], no vast empty world that has zero life in it,” says a third user in the thread.

Sadly for these longstanding fans of the AC series, it’s likely that Ubisoft will have been pushing to keep RPG elements in the next title considering just how popular AC Odyssey was.

Though definitely heavy on the RPG elements, the game amassed millions of fans across the world, with lots of people calling Odyssey the best game in the series to date. Is Ubisoft likely to scrap this tried-and-tested formula for Ragnarok? Probably not, no.

At this point in time, we don’t even know if the next game will be Ragnarok – but hopefully a reveal is on the cards in the coming months!

What would you like to see from Assassin’s Creed’s future games?