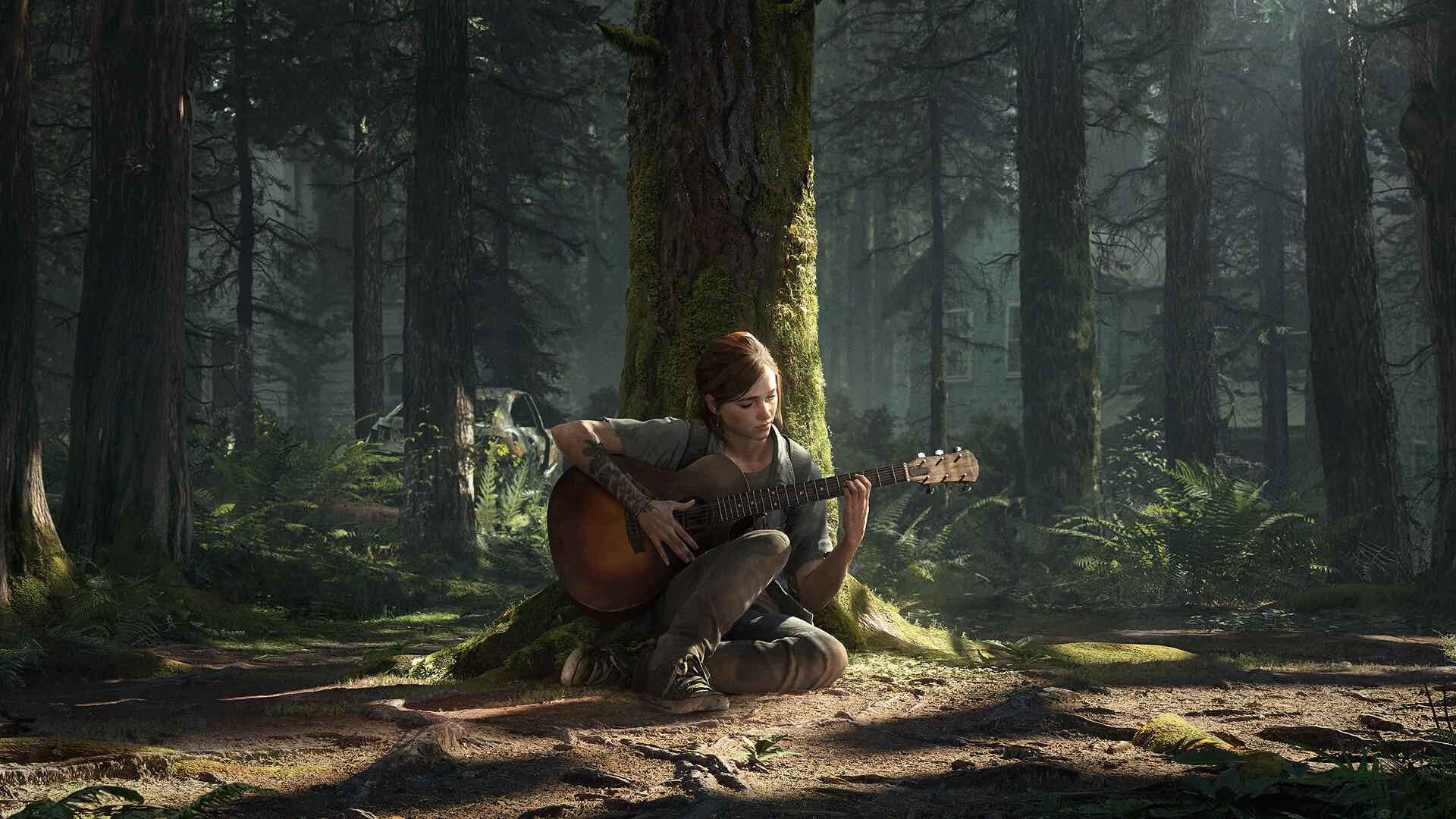 EDIT: Since the time of writing, a new release date has been confirmed for The Last of Us Part 2.

NOTE: The following article does NOT contain spoilers for The Last of Us Part 2.

Naughty Dog’s The Last of Us has been hit with a huge leak, and fans have been left with a bitter taste in their mouths. A series of leaked gameplay videos have been making the rounds across social media which reportedly give away huge chunks of the plot.

It’s believed the videos originate from an ex-employee of the studio following a pay dispute with Naughty Dog, though this has yet to be confirmed.

Following the leaks, fans are crying out for Naughty Dog to release The Last of Us Part 2 as a digital-only game so the threat of seeing spoilers before the game’s launch isn’t as tough to stomach.

It’s believed that the title, which has been delayed, is waiting until the global pandemic of COVID-19 lessens, so that shipping physical copies can be more viable. [EDIT: a new release date has now been confirmed].

One user tweeted: “This The Last of Us 2 leak is possibly the worst I’ve ever seen in gaming. It’s so high profile I genuinely wonder whether they will expedite the digital release now.”

Another said: “@Neil_Druckmann Neil there are many Last of Us 2 Spoilers on Twitter. Please Release the Game digital man. :(“

A third criticised: “So apparently the entire plot of The Last of Us Part II has leaked including some cutscenes. So much for “releasing it at the same time for everybody to avoid spoilers”. Might as well put the game out on digital ASAP so that we can experience it without stumbling onto a spoiler.”

At the time of writing, it’s not clear how Naughty Dog or Sony will approach the game’s release following the leaks.

For now, keep those key words muted to save yourself from being spoiled!