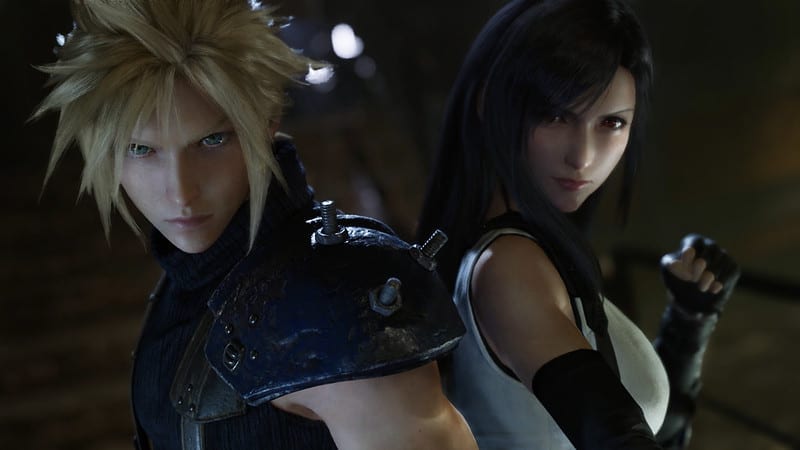 Final Fantasy 7 Remake is one of the best games of the year, seeing huge sales numbers and impressing both fans and critics with stellar reviews across the board. The game, which revisits the 1997 hit from everyone’s childhoods, doesn’t explore the full story of FF7 though, with later parts coming as standalone games.

FF7 Remake may have only just released, but it seems that development on FF7 Remake Part 2 is already well underway.

Final Fantasy series producer Yoshinori Kitase, who also served as producer on FF7R, confirmed in an interview with Entertainment Weekly that the development ream is already hard at work on the sequel.

“Development is already moving forward for the next game in the [Final Fantasy] remake project, ” Kitase told the publication.

Unfortunately we don’t know where, when or how we can expect to see Part 2. (To me, the idea of a remake that’s been split into parts across two generations of console gaming seems a little…odd). But hey, at least we know it’s happening!

Just last week, Square Enix shared the news that FF7R had hit a sales milestone, selling over 3.5 million copies in just the first three days of its release.

The company said: “All of us would like to raise our Buster Swords to say THANK YOU to everyone who has supported us during launch, we hope you’re all enjoying the game!”

In case you missed it, check out GameByte’s review of Final Fantasy 7 Remake here.