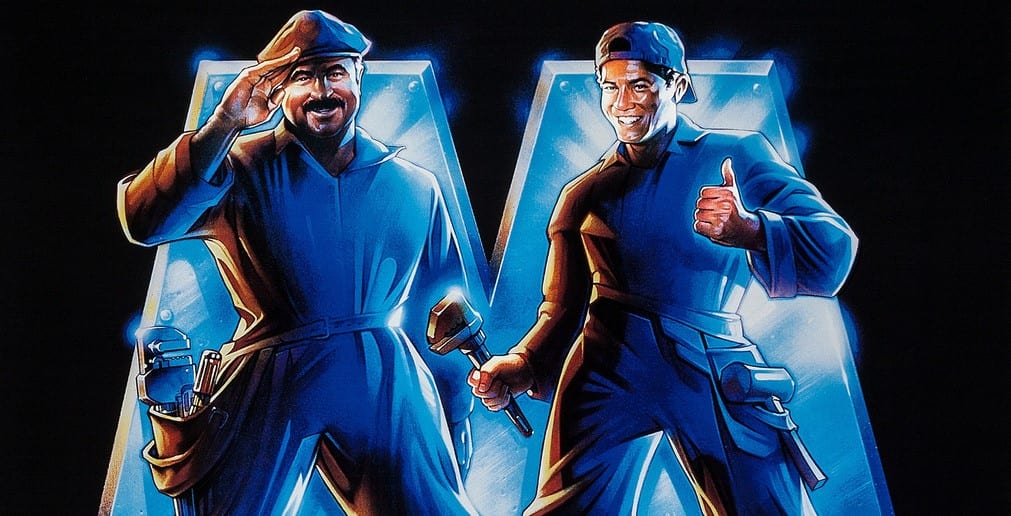 Fans of the 1993 Super Mario Bros movie have managed to restore a long lost version of the film featuring 20-minutes of deleted footage [via Eurogamer].

Discovered back in 2019, the deleted footage was found on an old VHS tape. Since then, a group of fans have been working to restore the movie to a watchable state. Now, three years after the tape was found, the uncut version of the film is now available to watch via Internet Archive.

Named after the film’s husband and wife directors, the Morton Jankel Cut is 125 minutes long, as opposed to the original’s 144-minute runtime. As a result, the flick is now a bit more adult in tone, with plot beats including the Mario Bros battling the Scapelli plumbing company, which has suggested Mafia connections.

Another scene in the new cut features King Koopa (Dennis Hopper) seemingly murdering a technician by “de-evolving him into slime”. If that’s not quite adult for you, there’s also a slightly risque nightclub scene, which feels less Mushroom Kingdom and more Liberty City. Someone cover Toad’s eyes!

Of course, while deleted scenes and weird plotlines make the Morton Jankel Cut worth watching alone, improvements have also been made to the film overall.

The film’s original VHS level fidelity has been cleaned up and enhanced, which makes for a much nicer viewing experience. The movie’s soundtrack has also been re-edited, to match the new extended scenes.

It’s worth mentioning that while this new version of the Super Mario Bros movie is intriguing, it’s still far removed from Nintendo’s source material. Therefore, if you don’t want to have your love for Mario tainted, you should probably hold off for the plumber’s second Hollywood attempt, which is set for a 2022 release.

Have you watched this new Mario Bros movie cut? Let us know on our social media channels!