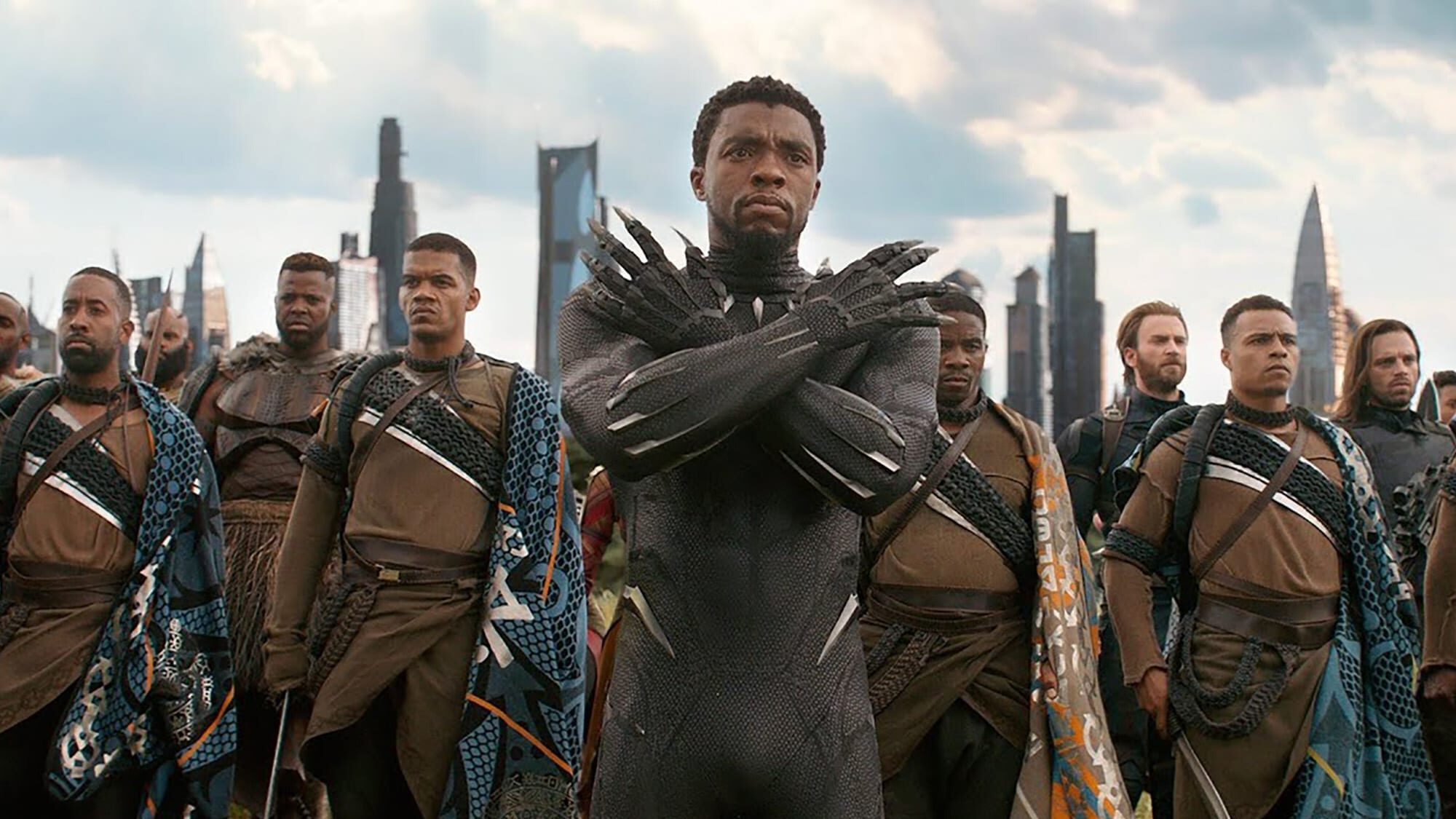 Fans have been petitioning to recast Chadwick Boseman’s T’Challa/Black Panther in the upcoming sequel.

In August 2020, Chadwick Boseman sadly lost his battle with colon cancer, and passed away at just the age of 43.

Since that time, fans have been wondering how the role of Black Panther will be approached in upcoming MCU movies.

Up until this point, Disney and Marvel have stated that they will not be recasting the role of T’Challa out of respect to Chadwick Boseman. Director of Black Panther and its upcoming sequel, Ryan Cooper, has also said T’Challa will not be recast.

However, fans have started a petition on Change.org to recast the role of T’Challa so that his story can continue in the MCU. At the time of writing, the petition has generated around 4,000 signatures so far.

“As the first Black superhero in mainstream comics and the MCU (Marvel Cinematic Universe), T’Challa is literally Black history. He was created in 1966, during the Civil Rights era, to be the embodiment of positive Black representation. His character was also instrumental in uplifting Black female characters such as Storm, the Dora Milaje, and his own sister Shuri.

“There is no more positive form of representation in Black culture than strong Black men and women supporting one another. T’Challa’s character was only scratching the surface with his story in the MCU, and there is so much more left to tell.”

In my humble opinion, as a Marvel fan, I can understand the reasons why some fans feel so passionately about recasting T’Challa. After all, Black Panther is an iconic character and his impact was immense in the world of superhero cinema.

Personally, I’m not sure how I’d feel with someone replacing Chadwick Boseman as the iconic superhero.

For me (without giving any spoiler away), if they could write it into the story to make sense (at least for the wacky comic book world), I could love for Erik Killmonger to somehow take the Black Panther mantle.

What are your thoughts on the subject of recasting Black Panther? Let us know across our social media channels.