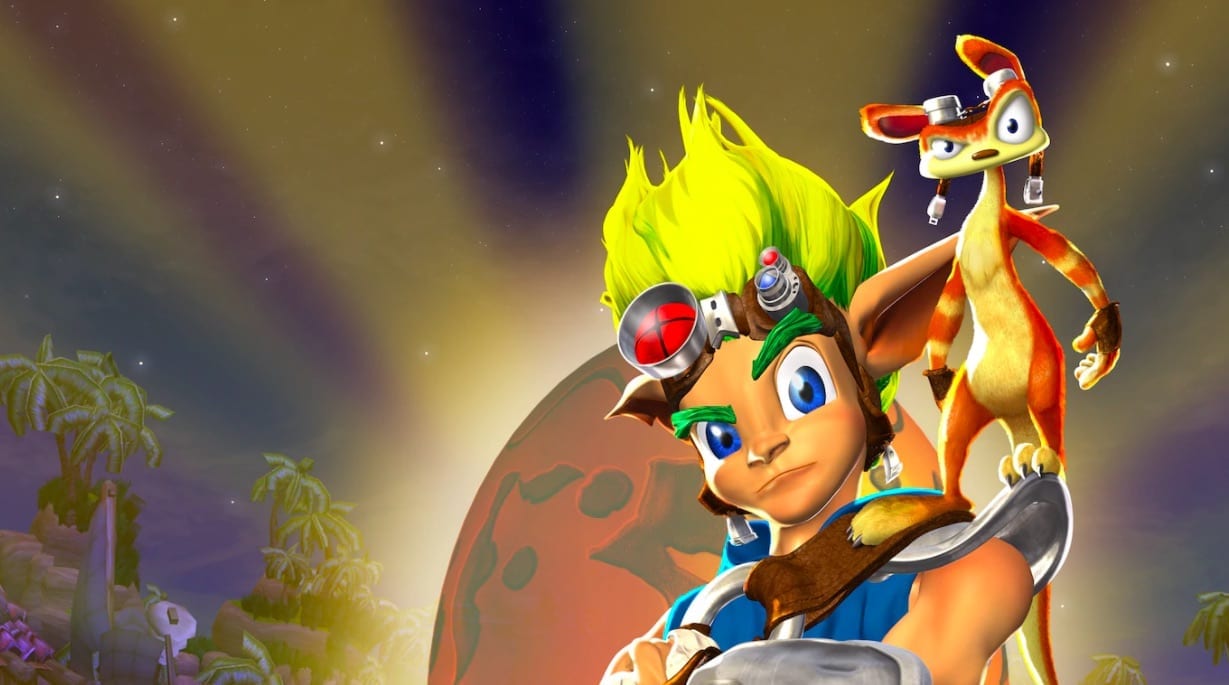 Bad news, folks. Naughty Dog isn’t working on a new Jak and Daxter game, however, the team apparently wishes it was.

During a recent edition of the Game Maker’s Notebook, Naughty Dog’s president, Evan Wells, was quizzed on whether the company gets many requests from Jak and Daxter fans. In response, Wells revealed that gamers frequently ask the developer to bring back the series [via VGC]:

Sadly, Wells also clarified that the company isn’t working on a new Jak and Daxter game. Yet, the Naughty Dog president also expressed that he wished the company was bringing back the action platformer. Addressing fellow his fellow guest, Insomniac’s Ted Price, Wells also acknowledged the achievements of Ratchet & Clank within the platforming genre:

“And I hate to break it to them, [but] we do not have Jak & Daxter here in development right now.

“But we still love the characters and I see what you guys [at Insomniac] are doing with Ratchet and that makes me wish that we did, and we would have one in development, because there’s still a lot of love for Jak & Daxter in the studio.”

While Wells’ confirmation that Jak and Daxter isn’t in the works is disheartening, the fact that the company’s president wants to bring it back is reassuring.

Sony might be focused on big-budget development at the moment, but Naughty Dog’s iconic duo could return in the future. We’ve not had a new Jak and Daxter game since 2004, so a new entry into the series is long overdue.

Are you sad to hear there’s no planned Jak and Daxter in Naughty Dog’s future? Let us know across our social media channels!