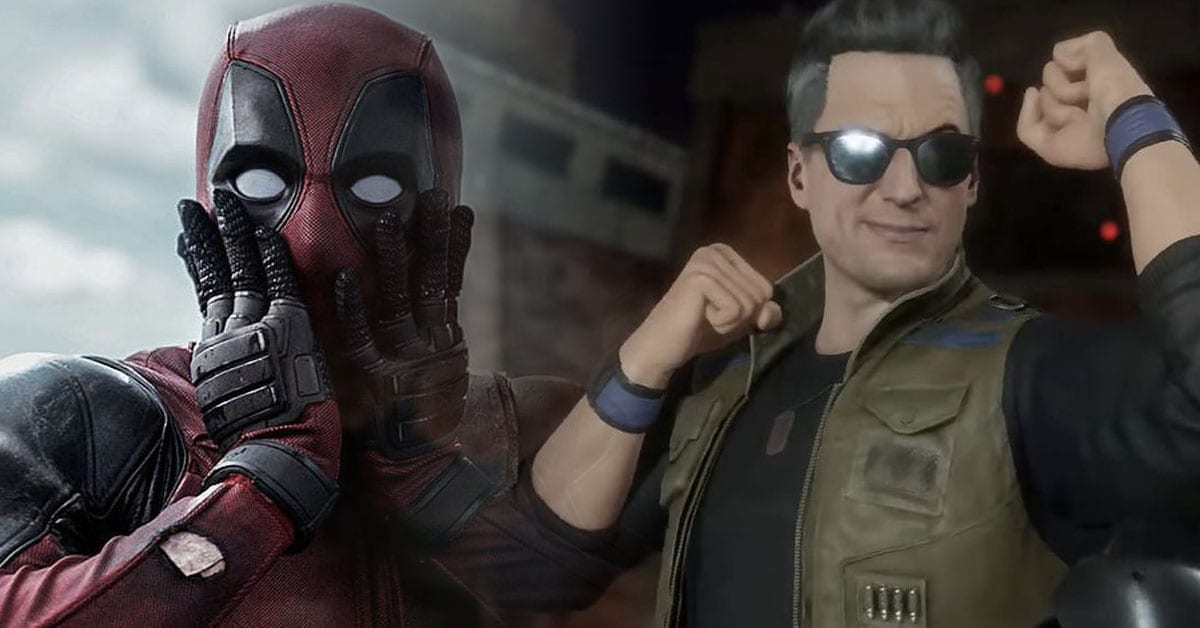 Fans are calling for Ryan Reynolds to play Johnny Cage in the Mortal Kombat sequel. However, there is another “Kontender” that might change your mind…

Unfortunately, Johnny Cage isn’t in the recent Mortal Kombat movie. The lack of this fan-favourite was certainly disappointing for some fans. However, and we don’t want to give too much away, but it’s looking like the fictional Hollywood action star will appear in the sequel.

At this time, no one has been cast in the role of Johnny Cage. This has given fans (and celebrities) the opportunity to have their voices heard and to put some names forward.

One such star is Ryan Reynolds. Fans on Twitter have been calling for the Deadpool and Detective Pikachu star to be cast as the cocky Johnny Cage [via Comicbook].

“Apparently people want Ryan Reynolds to play Johnny Cage in the next MK movie and as a Johnny Cage main I absolutely approve” expressed another fan tweeting an eye-catching gif.

With all the fan-generated hype as to whom should play Johnny Cage in the Mortal Kombat sequel, it was bound to come back to the (potential) star of the show.

Who Else Could Play Cage?

While I think that Ryan Reynolds would be awesome as Johnny Cage, WWE Superstar Michael “The Miz” Mizanin has also thrown his hat into the Kombat arena.

“No Johnny Cage? I AM the special effects. Let me do the casting for you. Say cheese!” said Miz in a tweet with a mock-up image.

A fan tweeted another mock-up picture of The Miz as Johnny Cage, which is in my opinion is an even better representation of the proposal.

“I’d say the WWE Champion Johnny Cage has a better ring to it.” said the fan.

Personally, as much as I know Ryan Reynolds would smash it as Johnny Cage, I’m leaning more towards Team Miz than Team Reynolds.

I think the Miz has the right level of natural cheesy charm, has starred in a number of very fitting b-movies such as The Marine, and as a professional wrestler, he could probably perform most of his own stunts.

Who would you like to see star as Johnny Cage in the Mortal Kombat sequel?  Are you with Team Reynolds or Team Miz?  Let us know across our social media channels.