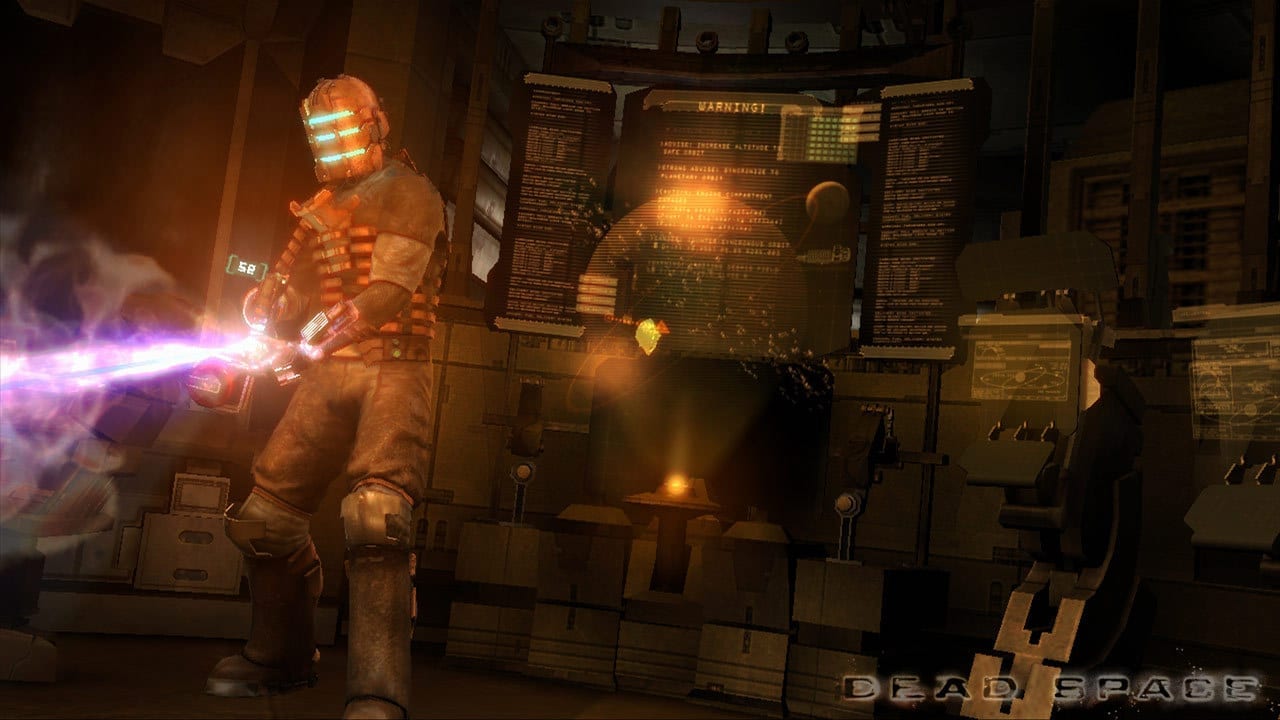 To put it bluntly, the Dead Space series is in desperate need of a remake or remaster before it becomes forever lost in space. Will EA make it happen? Let’s hope so!

When Dead Space released back in 2008 for PC, PS3, and Xbox 360, I don’t think anyone could have predicted just how great this new survival horror game would be. It scared the sh*t out of me and a lot of other players (in a good way, of course!)

Dead Space is a horror game that takes the best of the Alien and Resident Evil franchises with added inspiration from the movie Event Horizon. Dead Space had all the makings of a survival horror masterpiece, and it certainly more than lived up to that.

In the original Dead Space, you began the journey of Isaac Clarke in the year 2508. The human race is nearing extinction, so we’re on the lookout for a new place to call home.

Spaceships known as Planetcrackers gather vital resources from apparent derelict planets. One particular Planetcracker is the USG Ishimura, mining illegally on a planet dubbed “Aegis VII”.  Isaac’s loved one, Nicole Brennan, is on the USG Ishimura and he can’t wait to finally be reunited.

However, this particular Planetcracker has turned into a ghost ship, now home to sinister creatures known as Necromorphs. It seems that an artifact found on Aegis VII called the “Red Marker” may be the root cause of this unleashed evil. What unfolds is a terrifying and memorable tale still beloved to this day. Do we want to see this tale again? We sure do!

In terms of gameplay, Dead Space knows how to make you panic when encountering just about any type of Necromorph. Simply shooting these horrific creatures in the head will not suffice – you have to brutally dismember their limbs, otherwise they will not stop coming at you.

Dead Space also had a focus on resource management, where every shot had to count. In a lot of cases, running away was the best option.

Dead Space got itself a sequel in 2011, and it more than did the original game justice. It was not only bigger but also just as terrifying, and it made enough changes to improve on the first game without losing its identity. Sadly, however, Dead Space 3 then arrived in 2013.

In some respects, the decision to make Dead Space 3 less scary was justified by EA as it was the series’ best-selling game. Despite this (and losing much of its identity in the process), Dead Space 3 fell below EA’s sales expectations and it would be the last we’d see of this video game series.

Dead Space 3 wasn’t fundamentally a bad game, after all, it looked good and it played well. But taking out the horror which made this series a success left a bad taste in the mouths of fans (not to mention that it was a single-played game filled with microtransactions).

Could We See More Dead Space?

At a time when Resident Evil has essentially been reborn with remakes of Resident Evil 2 and 3, now would be a perfect time to remake Dead Space in my opinion. But could it happen?

Back in 2010, EA infamously claimed that single-player games are dead. This sentiment from the publisher would continue on for years to come, until EA was proven otherwise with the fantastic Star Wars Jedi: Fallen Order.

Secondly, Glen Schofield, who was largely responsible for the creation of Dead Space is no longer with EA and is now leading his very own studio called Striking Distance Games. At The Game Awards in 2020, Striking Distance announced its own sci-fi horror called Callisto Protocol, which gave us serious Dead Space vibes.

It’s questionable as to whether EA might reboot or remake the Dead Space series, but perhaps more now than ever, the publisher has more reasons to make it happen. The publisher is about to launch Mass Effect Legendary Edition, a remastered collection of all three games, and it’s possible that the same treatment could be given to the Dead Space trilogy.

At the end of the day, there are plenty of fans that would love to see a proper remake for the Dead Space series, and after all, EA likes money so the prospect isn’t entirely impossible. If done right, even a new addition to the series would be welcomed by fans.

Thankfully if all else fails, we can still play the original Dead Space trilogy (or at least the first two games), because despite being more than a decade old, they’re still bloody good survival horror games.

Will you like to see the Dead Space series receive a reboot? Let us know across our social media channels.