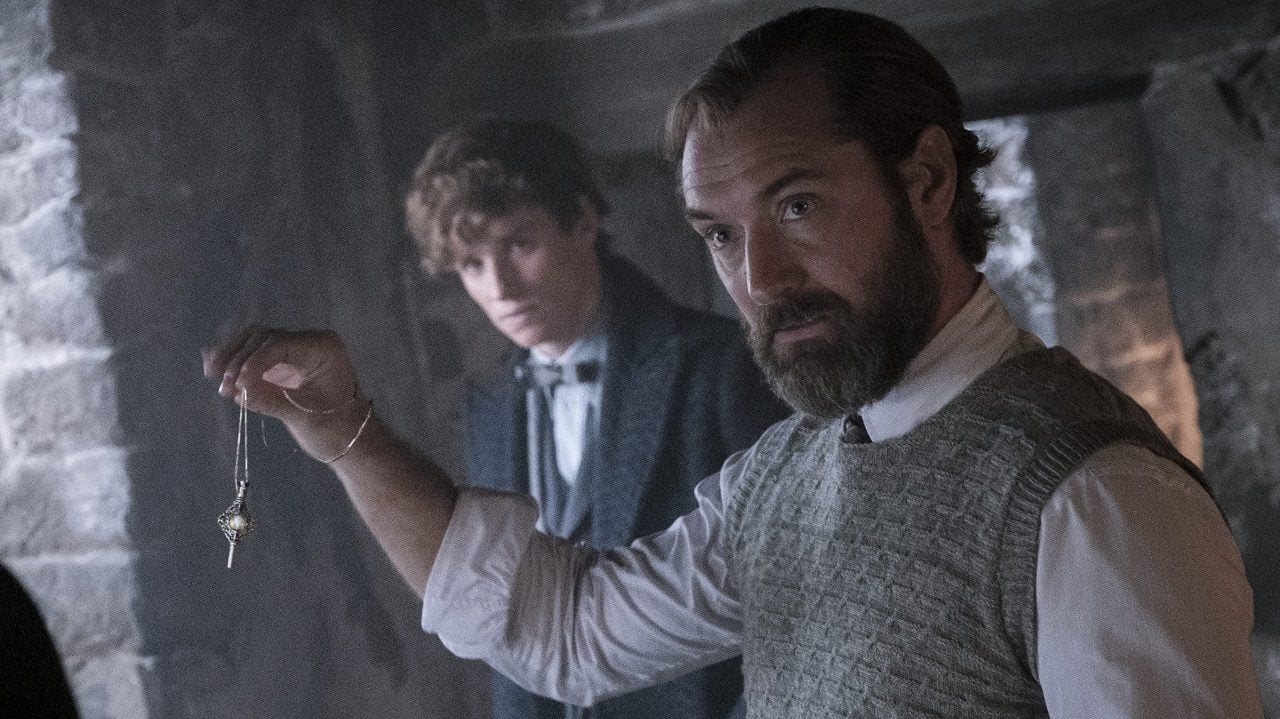 Fantastic Beasts: Secrets of Dumbledore has had gay dialogue cut from the Chinese version, making the movie a little shorter.

If you’re familiar with the Fantastic Beasts movies, you may have noticed references to a relationship between Dumbledore and Grindelwald. That being said, Dumbledore was actually confirmed as being gay back in 2007.

Furthermore, the relationship between Dumbledore and Grindelwald was also referred to in this latest movie. Unfortunately, those references have been cut from Fantastic Beasts: The Secrets of Dumbledore in China.

Confirmed by Variety (thanks IGN), the dialogue that referred to the duo’s relationship includes the lines “because I was in love with you” as well as “the summer Gellert [Grindelwald] and I [Dumbledore] fell in love” was cut.

It is reported that the reason the lines were cut from the Chinese release is to “comply with local requirements.” However, despite this, Warner Bros. insists that “the spirit of the film remains intact.”

Overall, the cut dialogue only accounts for six seconds removed from the 142-minute movie. However, the point is that such important aspects of two of the Wizarding Worlds’ important characters are being ignored in some regions.

“The spirit of the movie remains intact”

“As a studio, we’re committed to safeguarding the integrity of every film we release, and that extends to circumstances that necessitate making nuanced cuts in order to respond sensitively to a variety of in-market factors,” said WB in a statement. “Our hope is to release our features worldwide as released by their creators but historically we have faced small edits made in local markets.”

“In the case of Fantastic Beasts: The Secrets of Dumbledore, a six-second cut was requested, and Warner Bros. accepted those changes to comply with local requirements, but the spirit of the film remains intact,” continued the statement.

“We want audiences everywhere in the world to see and enjoy this film, and it’s important to us that Chinese audiences have the opportunity to experience it as well, even with these minor edits.”

What are your thoughts on the dialogue being cut from the movie? Let us know on Twitter. Fantastic Beasts: Secrets of Dumbledore is out in cinemas now.