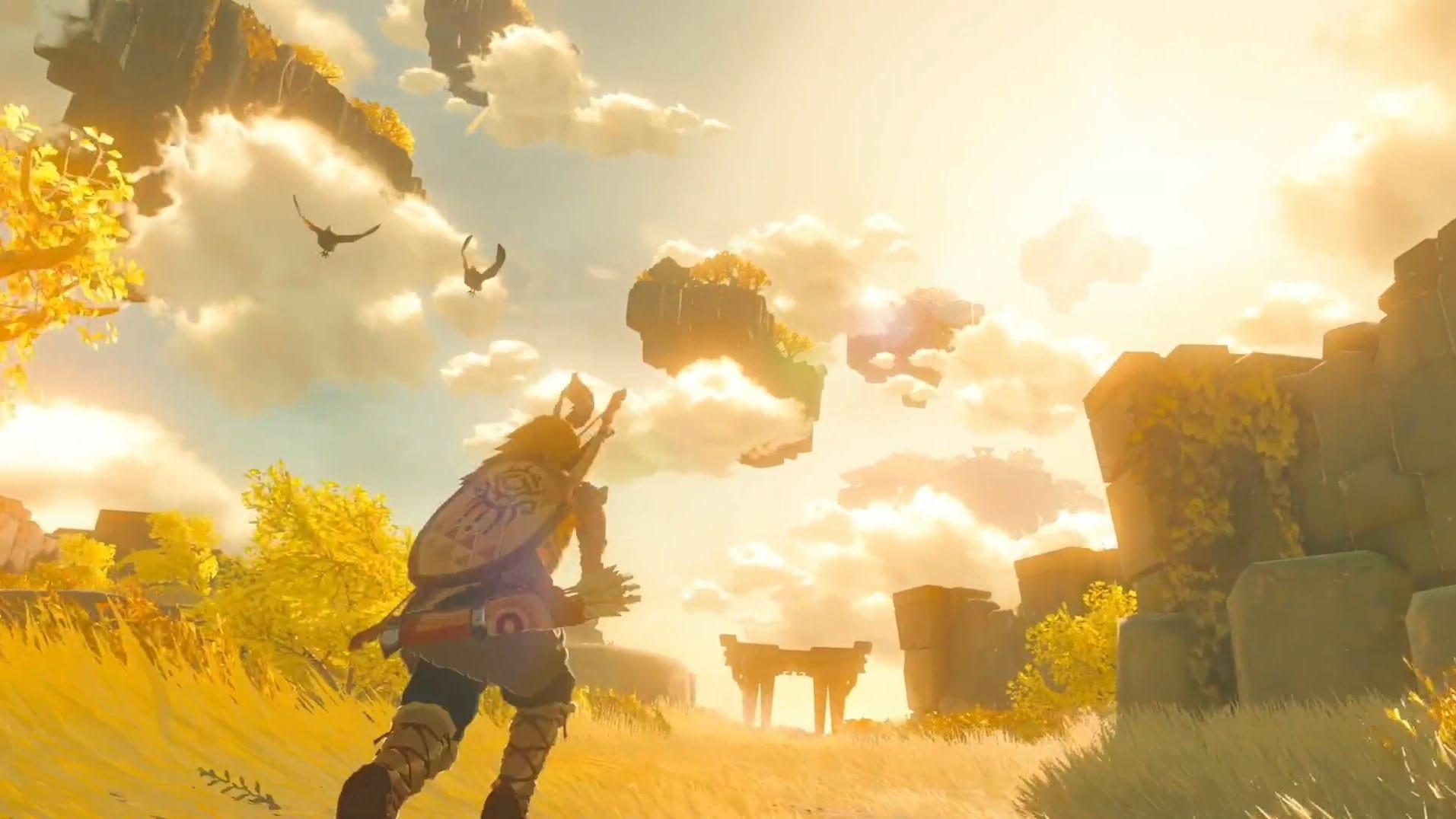 The Legend of Zelda: Breath of the Wild 2 might be too big for the Nintendo Switch, that’s according to some experts.

2017s Breath of the Wild was one of Nintendo’s most ambitious titles. It was certainly the largest game to ever release in The Legend of Zelda series. Even to this day, gamers are still uncovering new secrets.

Considering its large-scale map and depth of content, it’s a wonder that Breath of the Wild was able to run so well on the Switch. After all, technically, the Switch is far less powerful than current-gen consoles. Nintendo even managed to run Breath of the Wild on the Wii U, which was a technical marvel of its own.

However, will the Breath of the Wild sequel be too big for the Nintendo Switch? That is the question asked by the experts over at the Digital Foundry team.

“This trailer was interesting because the image quality seemed quite good, I think,” said John Linneman. “I was a little bit surprised by how sharp and clear this looked compared to the original in general.”

Could it be too much to handle?

Furthermore, Alex Battaglia questioned whether the Switch would be able to handle the “volumetric clouds” and anti-aliasing, suggesting the technical demands could be too much for the console. “It could be the next Switch, it could be just that they rendered out a trailer on higher resolution and higher settings,” Battaglia said.

While we can expect some visual and gameplay improvements for Breath of the Wild 2, it’s worth keeping in mind that the same engine will be used for the sequel. So perhaps, the technical demands might not be that much of a leap. That being said, Nintendo has a knack for getting more out of its consoles than it has any right to.

Do you think that the Switch can handle the Breath of the Wild sequel? Let us know on Twitter.