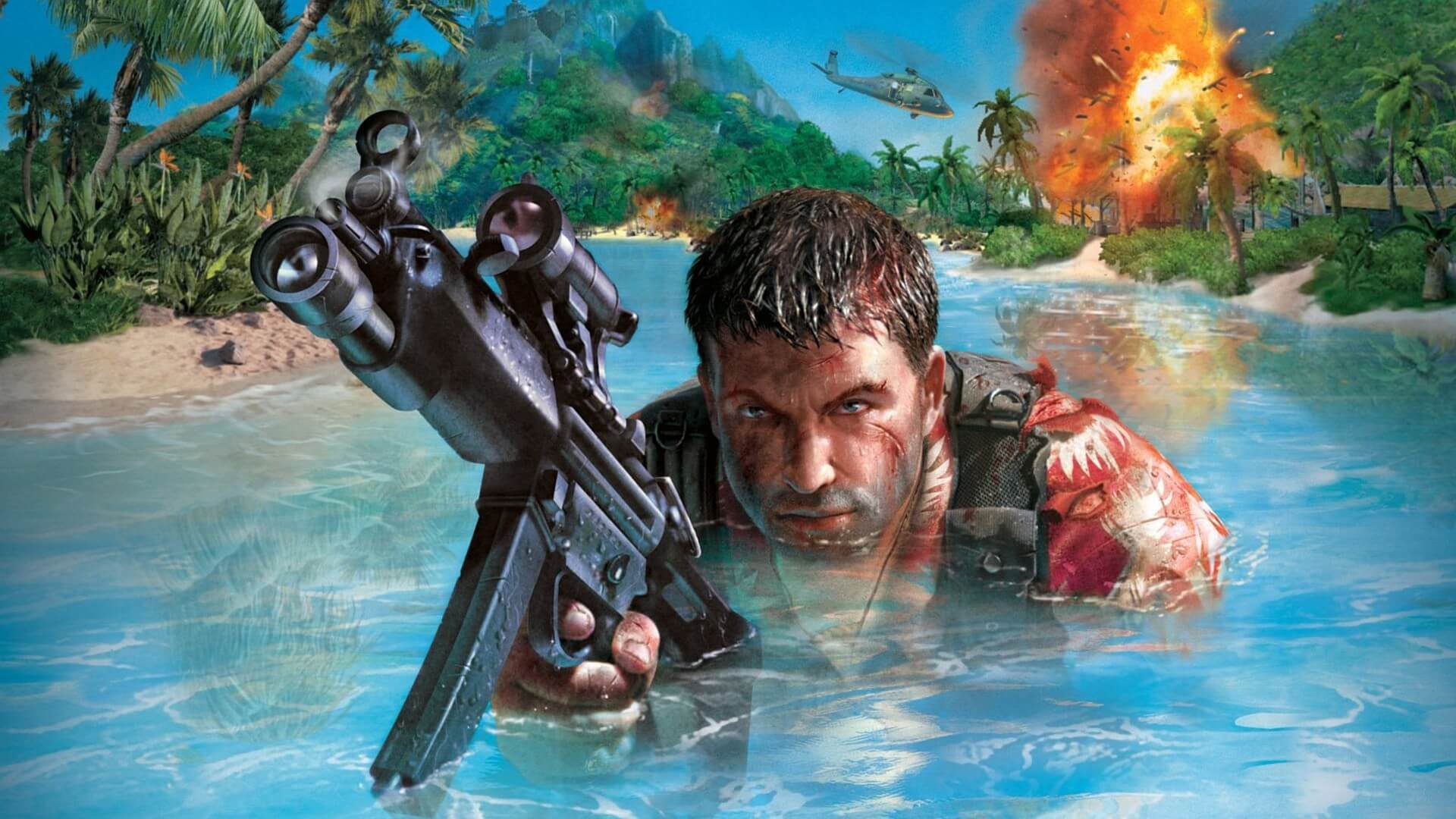 Far Cry Returns is a brand new sequel to the original game that was released way back in 2004 for PC and consoles. Happy days!

Back when Far Cry was originally released, it was quite a different game. Sure, it still had open sandbox elements. However, compared to the scope of Far Cry 6, the difference is night and day.

At the time, Far Cry was something fresh, and ultimately, something exciting. Before Crysis arrived in 2007, some might say that Far Cry was a needle mover of its generation on PC.

However, by the time Far Cry 2 arrived in 2008, it could be fair to say that this was the beginning of the series going more mainstream. Furthermore, when Far Cry 3 arrived the series truly divulged into the AAA gaming market.

So, if you’re one of the many that feel the Far Cry series has lost its way, you might just be excited by this news.

Big promises have been made

Leonj_ has promised big things for Far Cry Returns, such as a new story, locations, characters, animals, gameplay improvements, a day and night cycle, and much more.

Whether Leonj_ manages to achieve the goals, remains to be seen. That said, let’s hope that Ubisoft doesn’t shut down the project. In the meantime, you can check out some early gameplay footage for Far Cry Returns below.

Are you excited at the prospect of playing this unofficial Far Cry sequel? Let us know on Twitter.