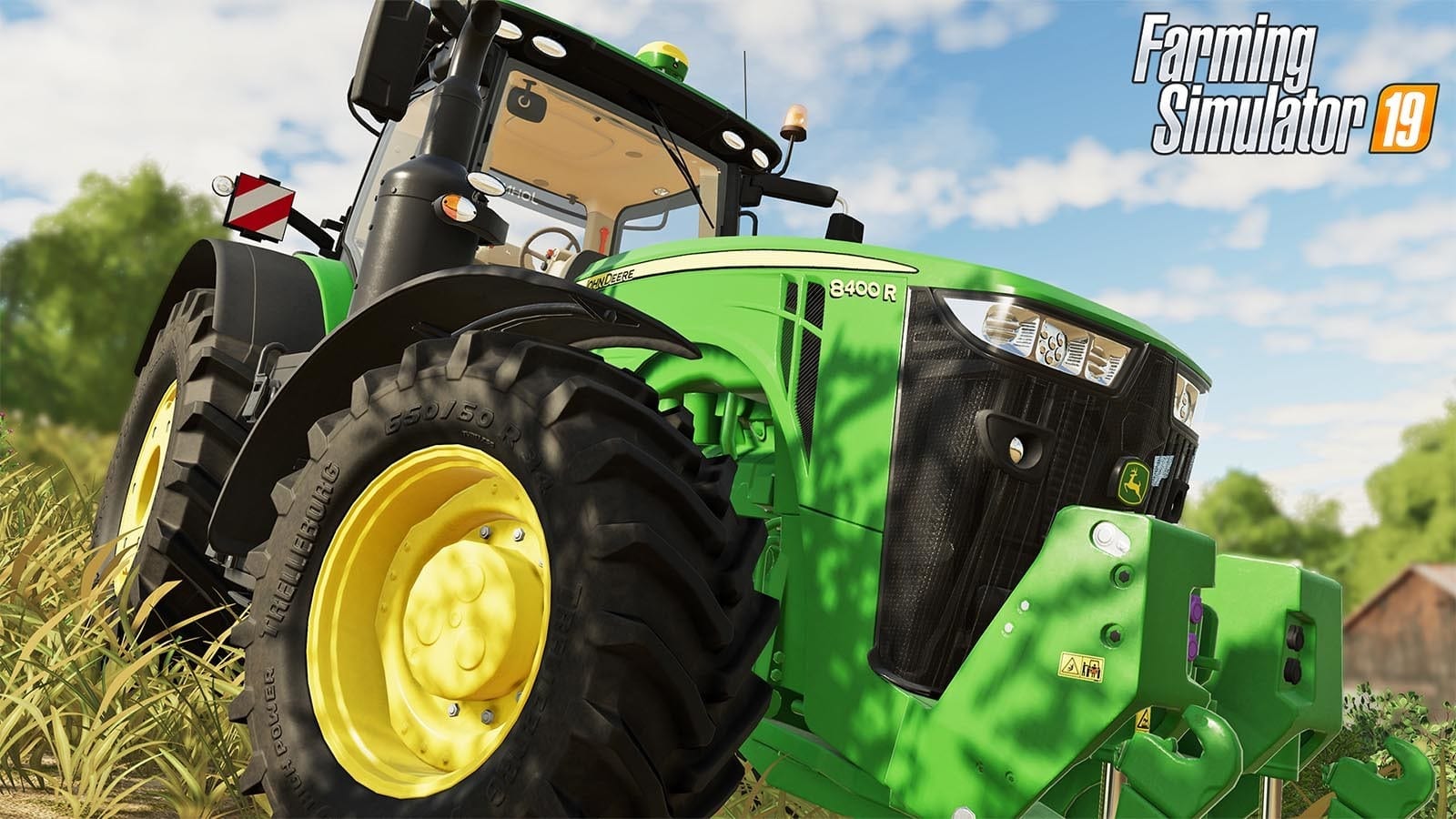 Farming Simulator has a lot of fans who are going to be pretty darned pleased as the devs have just announced that the game is going to be offering up a cash prize for its best players.

Introducing the Farming Simulator League, an eSports league with 250.000€ in prizes. Want to know more? Follow this link and keep an eye on this channel in the upcoming weeks when we share more details.https://t.co/XL0eWRkOhV

On the website, GIANTS Software writes: “After testing the waters in 2018 with the first season of the Farming Simulator Championship, GIANTS Software is ready to dive deeper into the world of eSports with the upcoming season two.

“At the end of the season, the best teams will compete for the title of the Farming Simulator Champion and 100.000€ in prizes. Every single tournament will not only grant circuit points for the best teams, but also wield big prizes, bringing the total prize pool for season two up to a total of 250.000€.”

CEO of GIANTS Software and manager of its esports division said: “Competitive farming is something people enjoy for years now, but it hasn’t been done in eSports so far.

“We have lots of eSports enthusiasts in our company who can’t wait to show the world that farming can indeed be fun and competitive at the same time. We believe we found the right mix of real farming and fun to play game elements to ensure everyone will find it entertaining.”

More details are to be announced.