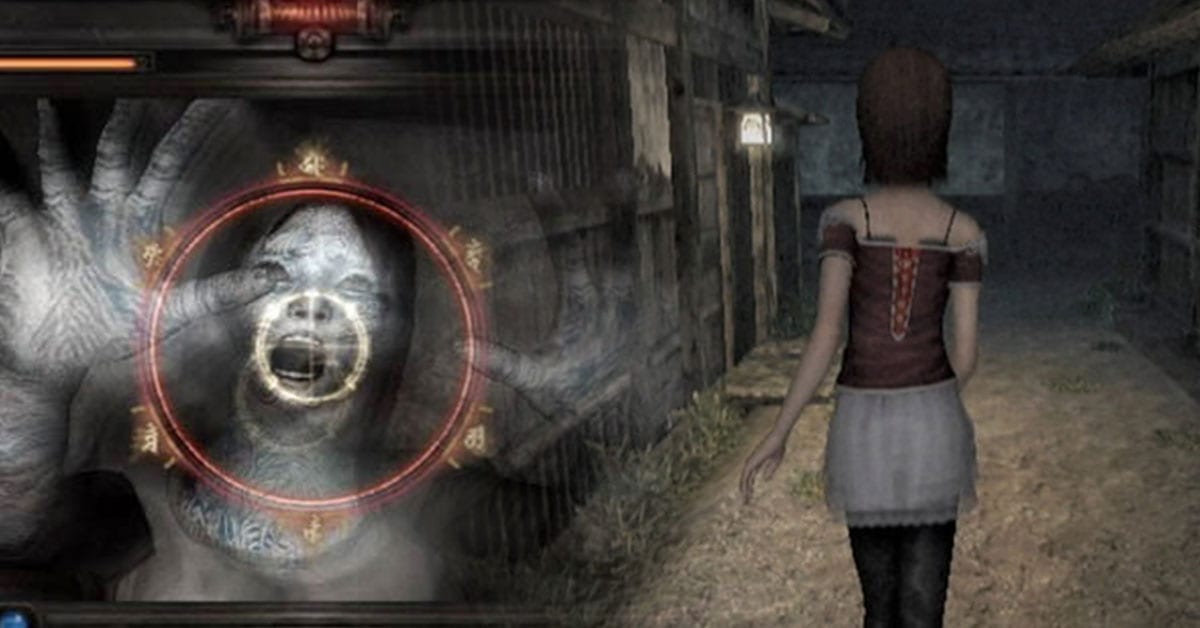 Producer of the classic survival horror series Project Zero (or Fatal Frame in the US) has teased something related to the franchise’s 20th anniversary.

The Fatal Frame series is one of my all-time favourite survival horrors, and I highly recommend it if you haven’t yet played.

The first game released in the West back in 2002, I don’t think I’ve ever played a game that made the hairs stand up on the back of my neck quite like Fatal Frame.

In the original Fatal Frame you play as novelist Miku Hinasaki who is in search of her missing sister. Her investigations lead her to a haunted mansion. Armed with just a camera, Miku must ward off the evil spirits.

I know the concept of a camera being a weapon might sound a little odd, but if you’ve never played this series, trust me, it works.

As Fatal Frame approaches its 20th anniversary, series producer Keisuke Kikuchi spoke to Japanese media outlet Famitsu on his hopes for the future.

“2020 was a year where things that were normal were no longer normal. I’d like to look at what’s important and what I love once more, and create a game with a fresh perspective,” said Kikuchi.

“2021 is also the 20th anniversary of the Fatal Frame series, so I’d like to celebrate it in some way if possible.”

Kikuchi continued: “We’re working hard to announce some titles by spring. We’re developing a wide range of titles, from those currently under adjustment to those with pending names.”

The last time we saw a proper release for Fatal Frame was with Maiden of the Black Water for the Wii U back in 2014.

Maiden of the Black Water should have worked in theory. It rather uniquely implemented the Wii U tablet as a camera. Unfortunately the lead character was over-sexualised, the game was clunky and, above all else, it just wasn’t scary.

It seems that Kikuchi is still very passionate about this series despite this, but what form should an anniversary celebration take? Whether it’s the original three games being remastered in a collection or a brand new game, this is one survival horror series that deserves a triumphant comeback.

Back in December 2020, I listed Fatal Frame as a game I’d love to see return in this new generation, so who knows, perhaps it might happen.

By the way, you can still buy the original three games via the US PSN Store on the PlayStation 3!

Would you like to see the return of Fatal Frame? Let us now across our social media channels.

Sign up to the GameByte newsletter to find out when the new-gen consoles will be in stock at the GameByte Shop! Can’t see the form? Try turning off adblocker!