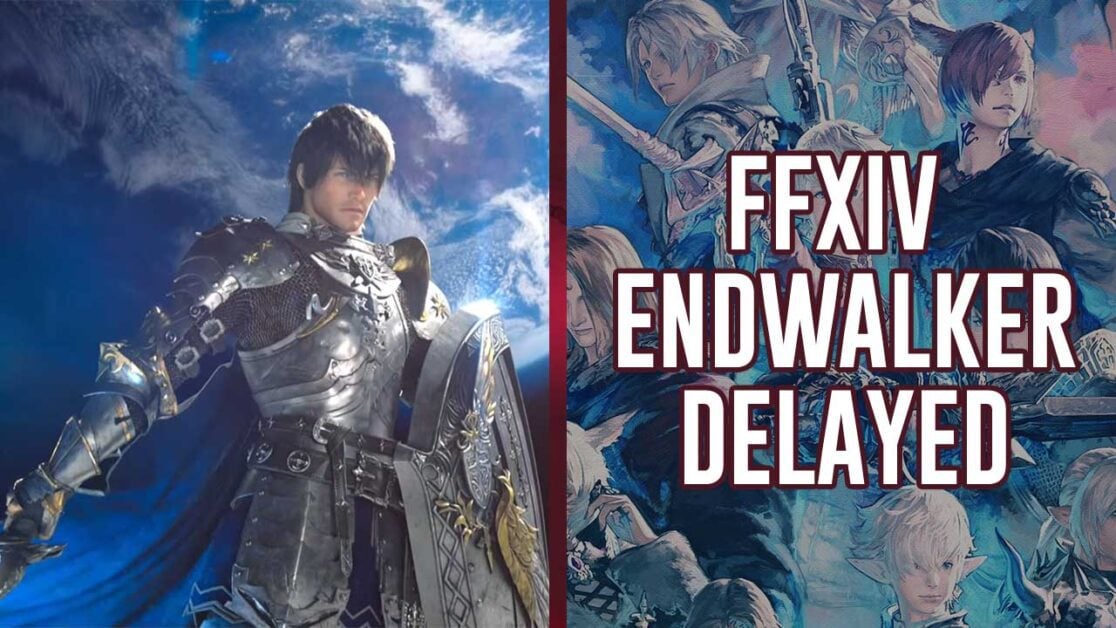 Final Fantasy XIV director and producer Naoki Yoshida announced that Endwalker would be delayed in the latest Letter from the Producer live stream. The expansion will now be released December 7, or December 3 for those with early access.

Yoshida “sincerely apologise[d]” for the delay on the live stream. The director noted that Endwalker is set to be the biggest expansion for the game yet. In a community blog post, he talked more about the delay.

“There are several reasons for the postponement, but as I’m the one overseeing all aspects of the title as the head of the project, the responsibility falls solely on me. Allow me to convey my sincerest apologies to our players… who have been looking so forward to the release of Endwalker. I am truly sorry.” says Yoshida.

“At this rate, there was a bigger risk of us reaching the release date without ensuring “stability” as one form of quality, and for that reason, I have decided to postpone the release at this time. As we also anticipate large amounts of congestion across all game Worlds, I felt that even in this respect it wouldn’t be right for us to release the expansion while lacking adequate “stability.””

Yoshida also asked players for forgiveness, as he knows many have booked time off work just to play the expansion.

Expansions to MMOs obviously cause large amounts of stress on the servers. New players will try out the game, as well as many players returning. It makes sense that Yoshida would want to take extra time to guarantee a good experience for all players.

FFXIV in particular is increasingly growing in popularity. The game even sold out digitally on Square Enix’s own storefront. Endwalker being delayed is unlikely to affect the game’s popularity. But hopefully it will give the team enough time to get the expansion more stable.