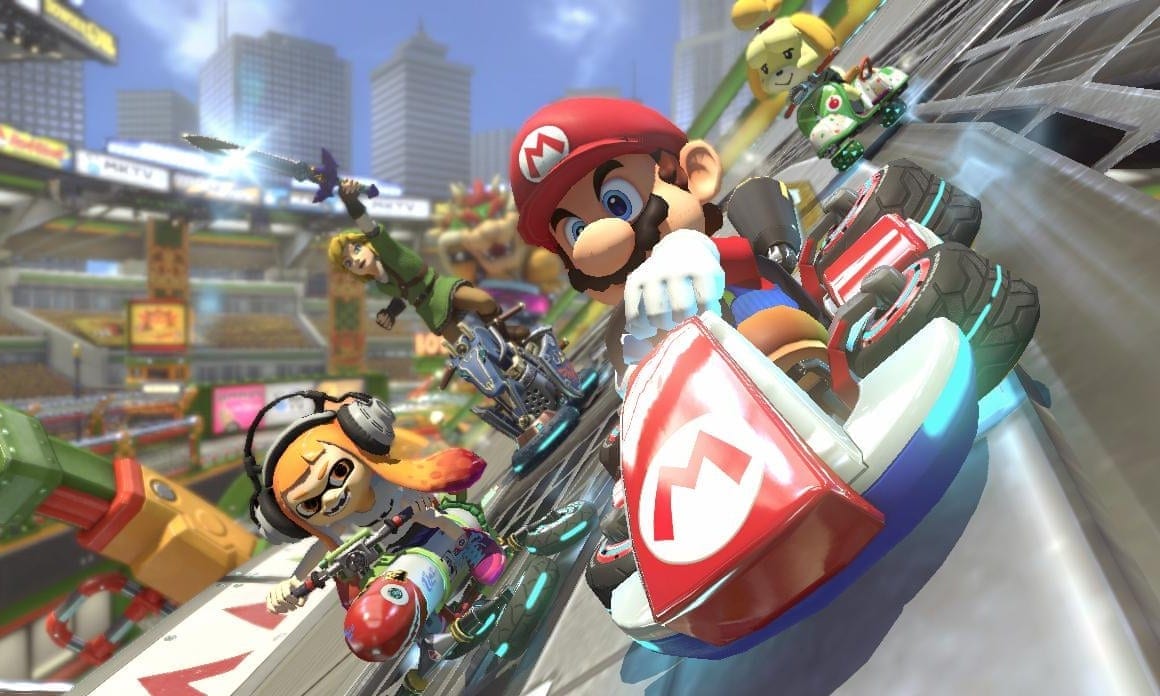 Mario Kart 8 Deluxe for the Nintendo Switch is now officially the best-selling Mario Kart game in the entire series. Wahoo!

As reported by Eurogamer, the latest Nintendo annual report revealed that Mario Kart 8 Deluxe has sold over 38.74 million units. In comparison to the Wii U version which sold over 37.38 million units.

Does this make Mario Kart 8 the best game in the series?

That probably depends on who you ask. In terms of financial sales, it’s a fact. But I would imagine that most fans would be torn between the original SNES game of 1992, Mario Kart 64, and Mario Kart: Double Dash!! Oh, and of course Mario Kart 8.

However, it doesn’t matter which Mario Kart game you prefer in the series, almost every game can be considered to be a true Nintendo classic.

Furthermore, according to Wikipedia, Mario Kart 8 Deluxe is the best-selling game on the Nintendo Switch to date. Closely followed by Animal Crossing: New Horizons with 34.85 million copies sold. Super Smash Bros. Ultimate, The Legend of Zelda: Breath of the Wild and Pokemon Sword & Shield make up the remaining slots in the top five.

Back in May this year, GameByte hosted a Mario Kart 8 Deluxe livestream for mental health charity, Safe in Our World. You can enjoy us sucking at the game in the video below.

What entry do you think is the best in the Mario Kart series? Let us know across our social media channels.