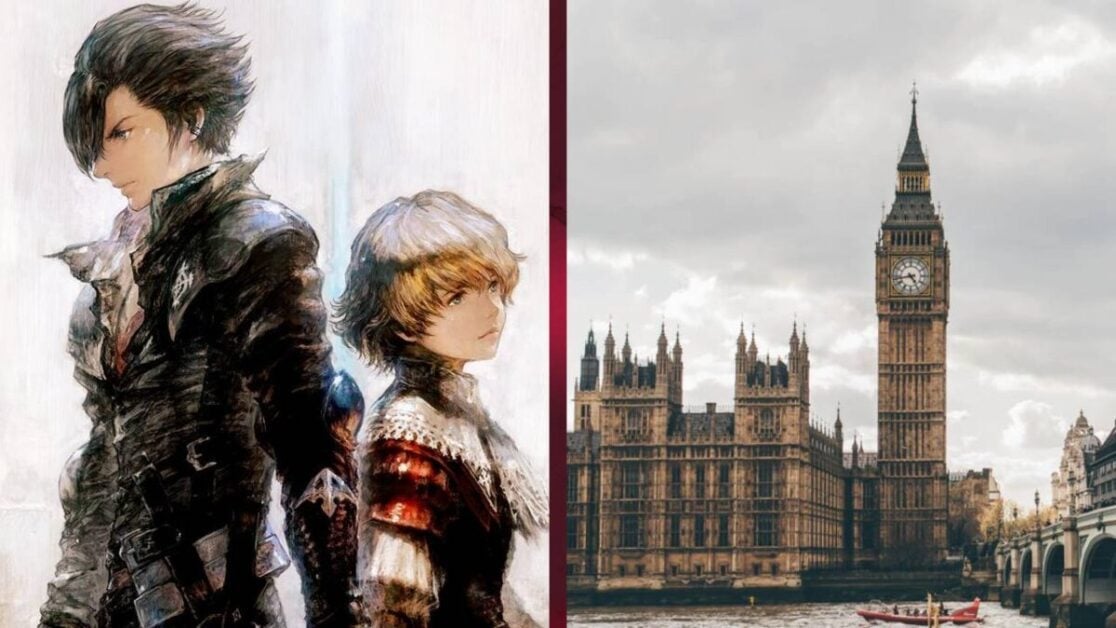 During a recent interview, Naoki Yoshida revealed that the next instalment in Square Enix’s long-standing series would use British English as its primary language and dialect. The producer also clarified that a Japanese dub would be then implemented later in development:

“We’ve been prioritizing English voice recording. And we’re specifically doing it in British English. We’re using facial capture, so later on, we won’t have to adjust by hand each of the faces during cutscenes.

“And it’s full capture, as in, the motion capture actors are also doing the voice acting simultaneously. Well, we’re not doing it for every single cutscene though. But anyway, that’s why English dubbing has progressed the most. The Japanese dubbing will start soon.”

Of course, if you’re a Final Fantasy fan, you’ll be well aware of the series’ Japanese roots. While English language final fantasy games are now a norm, earlier titles would always launch in Japan first. As you can imagine, this means that the games would have to be fully translated and localised post-release.

Sadly, Final Fantasy 16 is still early in development, so we probably won’t see any gameplay at this year’s Tokyo Game Show. Nevertheless, Yoshida’s comments regarding voice acting and motion capture are a sign that things are progressing nicely.

How do you feel about Final Fantasy 16’s British English voice acting? Join the conversation on our social media channels!