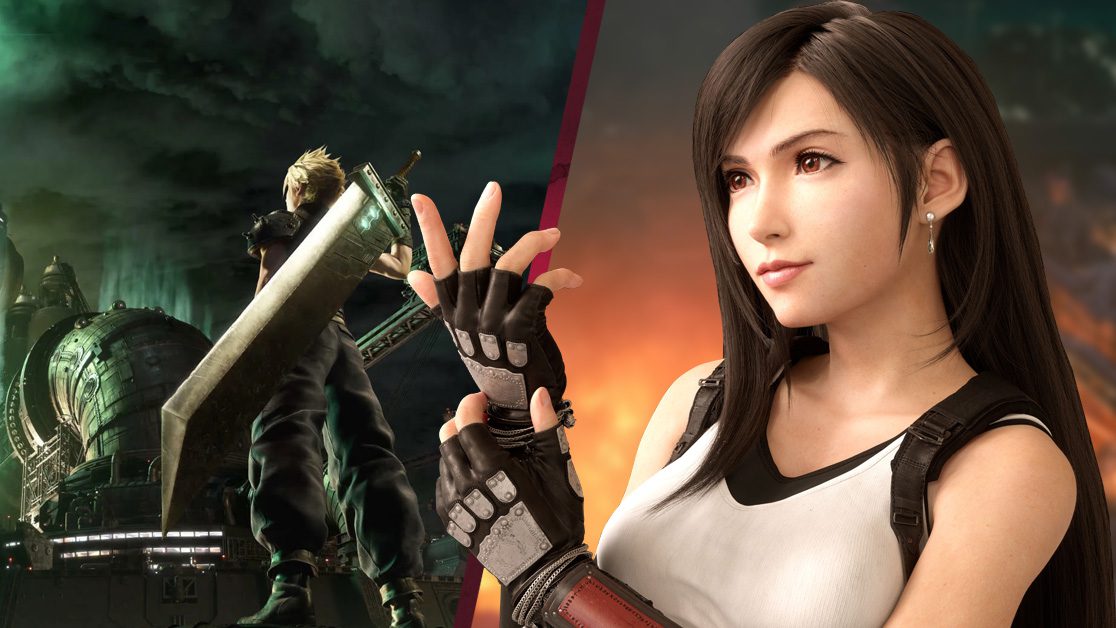 Square Enix has revealed that it will have Final Fantasy 7 news to announce next month. Could it be related to FF7 Remake Part 2?

The news was revealed during a livestream on the Japanese Square Enix YouTube channel. As part of FF7’s 25th anniversary, the livestream was covering the new mobile battle royale game, Final Fantasy 7: The First Soldier.

However, it was a comment made by Final Fantasy director, Tetsuya Nomura that caught the attention of fans on forums such as ResetEra. Nomura mentioned that Square Enix would have Final Fantasy 7 news to share in June.

We all know that Final Fantasy 7 Remake will come in two parts. Yet, fans have no idea when part two would arrive, let alone being treated to any trailers for the highly anticipated conclusion. However, fans are hoping that will all change next month.

At this time, we can only speculate what that news might be. So, it’s essential to perhaps keep our expectations low, just in case it’s not what we hoped. That being said, fans will also be hoping for some updates on Final Fantasy 16.

The Best PS1 Games Of All Time

The original Final Fantasy 7 released way back in 1997 for the PlayStation. It was a huge commercial success, as the first Final Fantasy game to use 3D models and revised combat, and went on to sell 13.3 million units worldwide over the years.

Are you hopeful that we might get a trailer or even a release window for Final Fantasy 7 Remake Part 2? Let us know across our social media channels.

Part one of the Final Fantasy 7 Remake is available for PC, PlayStation 4, and PlayStation 5.