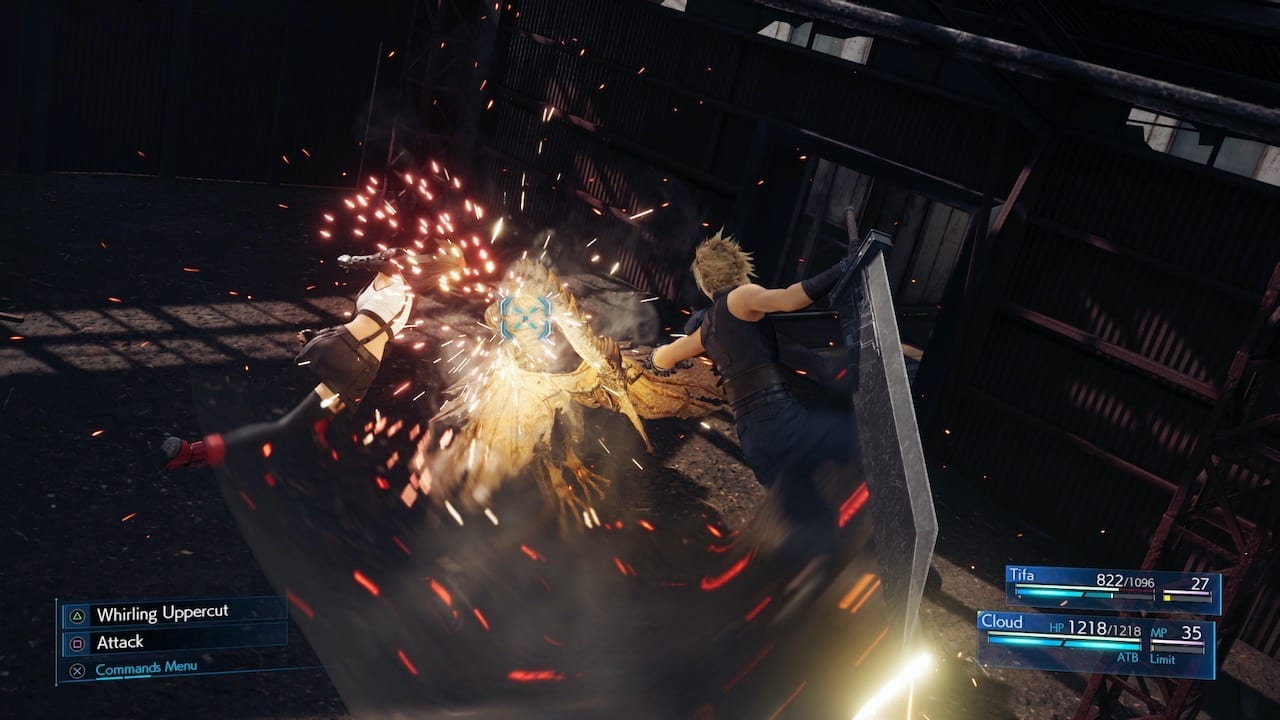 It seems like a lifetime ago that Final Fantasy 7 Remake first hit shelves, but somehow it’s only been a couple of months (thanks for that, 2020). Still, production on the next part of the remake is underway, and it’s hoped that the team will be releasing the game “as soon as possible.”

The news comes an interview in the most recent issue of Famitsu magazine, transcribed by Ryokuta2089.com and translated by Twitter user Audrey. (Thanks to VGC for the heads up!)

In the interview, game director Tetsuya Nomura confirmed plans to get Part 2 on shelves as soon as possible, admitting that the team is aiming for a higher quality than the first part.

He went on to add: “We would like to get it out as soon as possible, so please wait for it. I think we can clearly convey the direction when we officially announce the next instalment.”

Earlier this summer, producer Yoshinori Kitase offered an update on the game’s development in an interview with The Guardian. He confirmed the developers are “still making the next game via remote working,” though he did admit that “performance will temporarily drop below 100% efficiency.”

What this likely means is that Final Fantasy 7 Remake Part 2 is likely to take longer than expected to launch. There’s not yet any inkling of a release window for the game, but if work is happening slower than expected, it seems likely we’re going to be waiting longer.

Perfection is no easy feat, so take your time, guys!