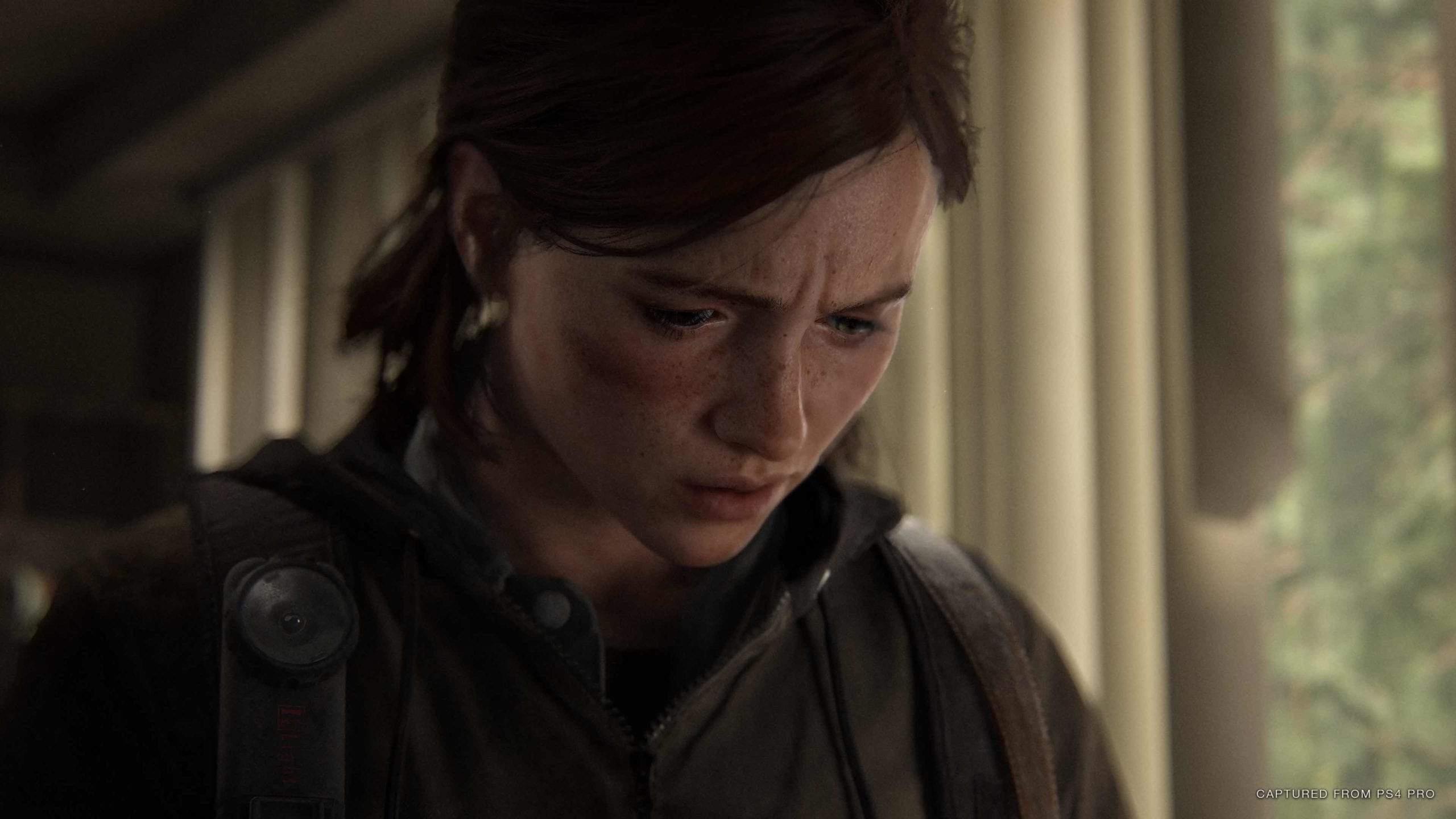 Review website Metacritic has announced changes to its website user reviews in the hopes of stopping the now-familiar tactic of “review bombing.” Review bombing sees consumers flock en masse to leave negative reviews of something, usually as a form of protest rather than as a reflection of their experience of the product.

One of the biggest games to get review bombed on Metacritic was the incredibly divisive The Last of Us Part 2, a game which you either love or love to hate.

Following on from the toxic review bombing, Metacritic will now require users to have waited a full 36 hours from release before posting their opinions on a game, in the hopes of encouraging full playthroughs and well-formed opinions.

Previously, players were able to leave a review as soon as a game was released, though this will now no longer be the case.

A spokesperson for the review website responded to a query from Kotaku and confirmed the following: “We recently implemented the 36-hour waiting period for all user reviews in our games section to ensure our gamers have time to play these games before writing their reviews,

“This new waiting period for user reviews has been rolled out across Metacritic’s Games section and was based on data-driven research and with the input of critics and industry experts.”

Whether or not the waiting period will help remains to be seen, but the problem of review bombing persists even outside of the launch window. Right now, gamers are review bombing the original Shin Megami Tensei, following on from the most-recent Nintendo Direct.

The Direct saw the announcement of Shin Megami Tensei V coming to Nintendo Switch, but thousands of players would rather have seen a Persona 5 port, and so have decided to review bombs the game series’ previous titles. Sigh.

Review bombing is a terrible thing to do, and though it’s nice to see Metacritic taking steps with new releases, here’s hoping something more will be done to prevent it happening for older games.